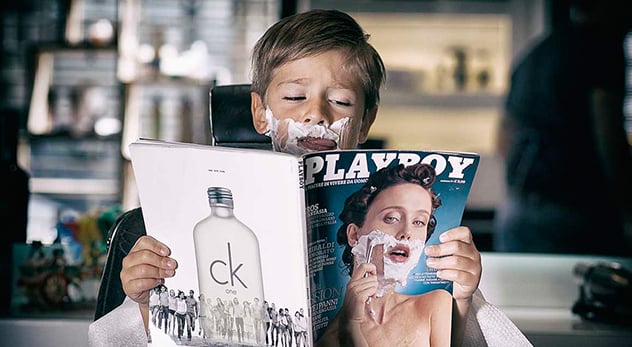 The Barna Group has released a sweeping study of pornography usage and attitudes in America. How concerned should Christians be? -Image courtesy of Luca Rossato (http://bit.ly/1Wvdr77)

The results, released yesterday at a press conference in New York City, showed that pornography usage has become less taboo among Americans, has morphed in the digital age, affects both men and women, and is prevalent among Christians and non-Christians alike. [tweetable]The number of Christians viewing pornography virtually mirrors the national average.[/tweetable]

Religion’s critics charge that conservative Christianity has become sex-obsessed, placing a disproportionate amount of influence on topics like abstinence, sexual orientation, and pornography. These judgments are not altogether invalid. [tweetable]Conservative Christians’ responses to the sexual revolution of the 1960s and 70s have often bordered on paranoia.[/tweetable] And yet, the pornography industry undeniably contributes to many social ills, including the objectification of women and the exploitation of children and teenagers.

As a result, the key findings of Barna’s study deserve serious attention:

If you consider the increasing prominence of pornography in America to be a problem–as many religious people do–these statistics should concern you. But how alarmed should you be? The answer may depend on which type of Christian you are.

While I think that the rise of pornography is a troubling in many ways, I have to part ways with those Christians who cross over from concern to paranoia. Pornography simply cannot be compared to the forced enslavement of entire races or the Jewish Holocaust.

American churches cannot bury their heads, but neither should they lose them. 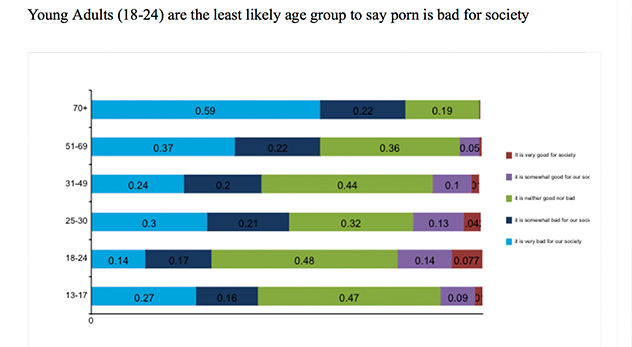