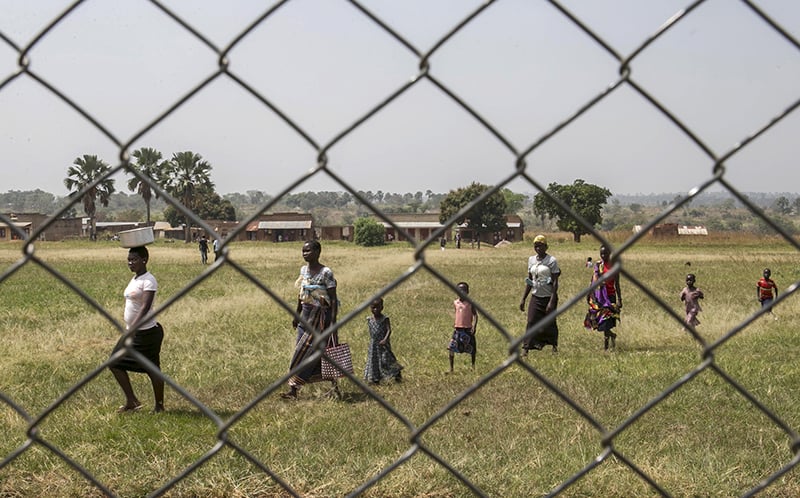 Residents walk through a path as they arrive to watch a live pretrial screening of former Lord’s Resistance Army commander Dominic Ongwen’s case facilitated by the International Criminal Court, at Lukodi primary school in Gulu, north of Uganda’s capital of Kampala, on Jan. 21, 2016. International prosecutors on Thursday accused Ongwen of using rape and brutality to turn children the LRA had abducted into sex slaves or soldiers for its long campaign against Uganda’s government. Photo courtesy of REUTERS/Edward Echwalu
*Editors: This photo may only be republished with RNS-LRA-CAR, originally transmitted on Jan. 27, 2016.

(RNS) A senior Roman Catholic bishop in the Central African Republic is warning that the Lord’s Resistance Army, a rebel force that killed more than 100,000 people in northern Uganda in the 1980s and ’90s, is rising up again in his country.

Bishop Nestor Desire Nongo-Aziagbia said the LRA, led by self-declared prophet Joseph Kony, has become one of the biggest threats to peace in his country and in neighboring Democratic Republic of Congo and South Sudan.

“They continue to enslave villagers, making them load carriers and sex slaves,” he said. “They are also burning down villages.”

The reappearance comes as the International Criminal Court based at The Hague opens pretrial hearings for Dominic Ongwen, former child soldier and a rebel commander.

Ongwen faces up to 70 counts of war crimes and crimes against humanity in the trial that started on Jan. 21. 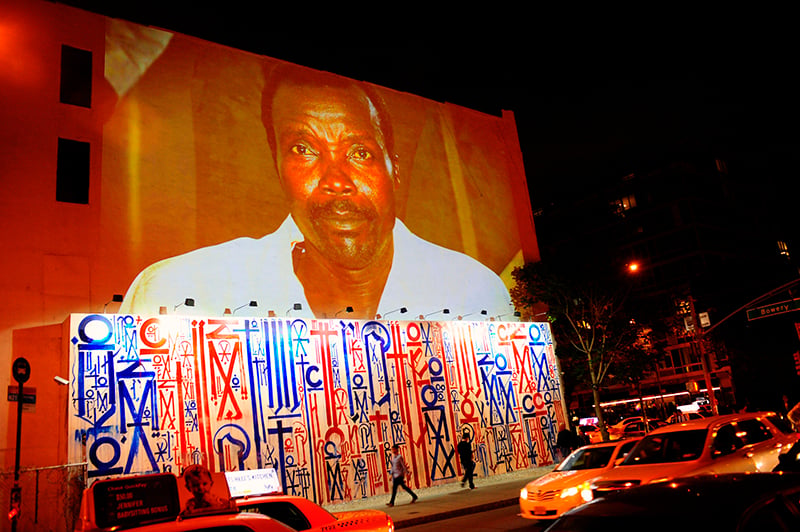 Passers-by walk under a projection that is part of the nonprofit organization Invisible Children’s “Kony 2012” viral video campaign, in New York on April 20, 2012. Invisible Children shot to prominence in March 2012 when its video on Ugandan warlord Joseph Kony and his brutal Lord’s Resistance Army drew more than 100 million hits on social media. Photo courtesy of REUTERS/Keith Bedford
*Editors: This photo may only be republished with RNS-LRA-CAR, originally transmitted on Jan. 27, 2016.

The charges stem from LRA actions in northern Uganda, where the guerrilla group originated in 1986. Some see Ongwen as a victim of circumstance since he was abducted by LRA at the age of 10.

For more than 20 years, the rebel force abducted and turned children into child soldiers and sex slaves, while murdering, mutilating and abducting villagers.

“This (resurgence) is of great concern to us,” said Sheikh Musa Khalil, the vice chair of the Acholi Religious Leaders Peace Initiative, a peace-building organization in northern Uganda. “The group is still holding our children who it abducted. A resurgence complicates their return.”

Around 2002, the Uganda army drove out the LRA and the group is now scattered across the Central African Republic, Democratic Republic of Congo and South Sudan. Ugandan commandos backed by U.S. special operations forces are hunting down Kony but have not been able to arrest him.

“We are concerned there’s no political will to defeat the rebels,” said Nongo-Aziagbia.

Civil society groups, such as Invisible Children and The Resolve, nongovernmental organizations that track LRA activities, say there are large-scale attacks by the LRA in the remote gold and diamond mining towns in northern CAR.

On Jan. 21, the rebels attacked a Catholic mission in the Bangassou Diocese and beat up Latin American nuns before stealing food, money and medicines. 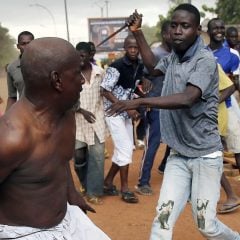 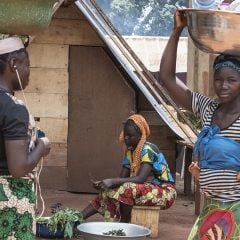 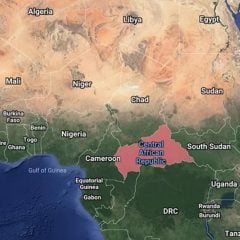 News
Killings of Catholic priests in Africa raise fears that peacemakers are targets
Follow us on Facebook!
Submit your photos to RNS