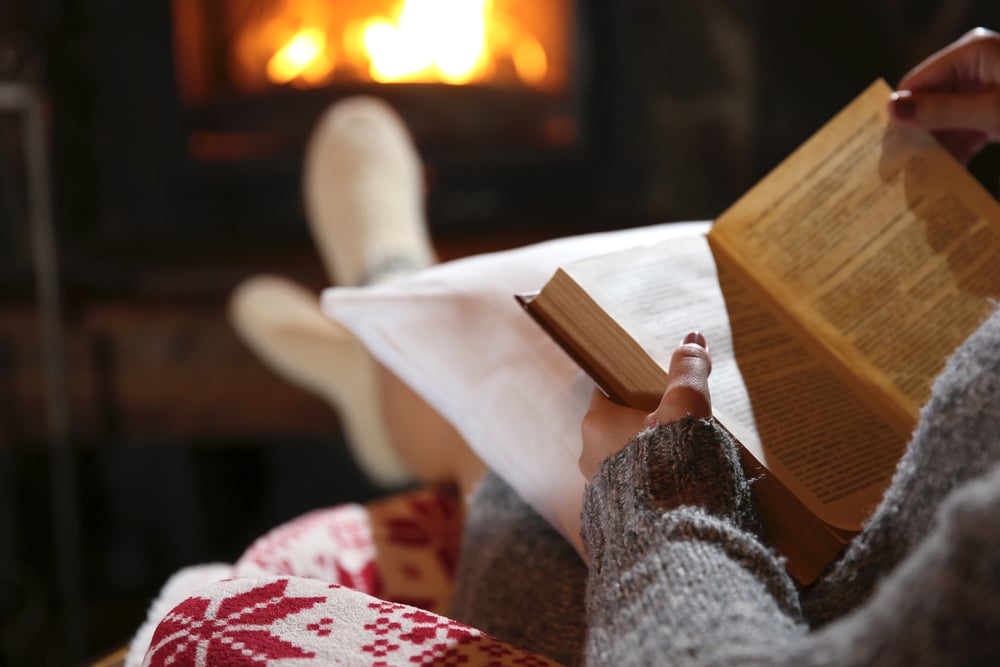 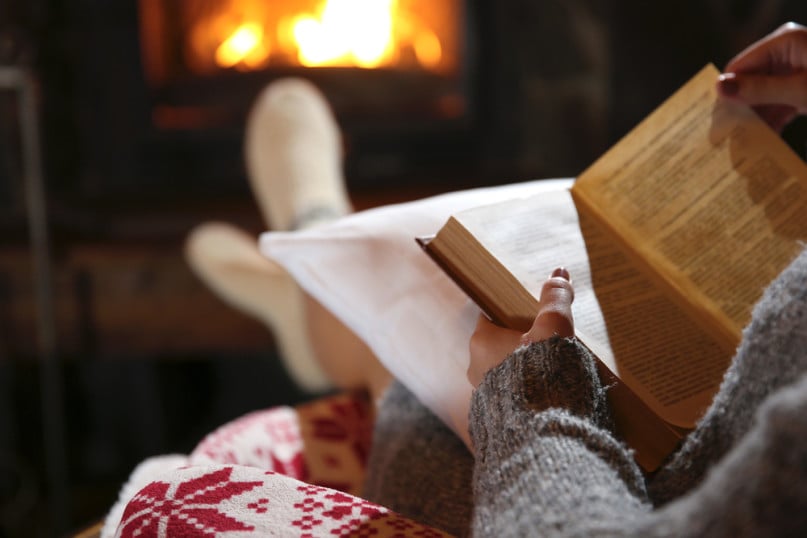 Last fall when I was teaching Sharing Time in Primary, the conversation turned toward the Sabbath.

“So, it’s really important to keep the Sabbath Day holy,” I said. “What are some ways we can do that?”

Most of the answers were immediate and predictable (these kids know all the default church responses by heart):

But then one girl said, “Don’t play video games!” She was quite adamant.

One of the boys was pretty incensed by this last part. “Wait a minute,” he countered. “We play video games on the Sabbath and I think that’s OK.”

There followed a lively discussion. Violent games where you had to shoot people would probably be a bad idea for Sundays, they decided, but there should be some wiggle room about video games in general.

And some games might be particularly awesome ways to keep the Sabbath Day holy – as one boy put it, “especially if you’re building a temple in Minecraft!”

I laughed at the time and wrote about it in my journal. But the more I have thought about it since then, the more I’ve realized that this wasn’t just one of those adorable conversations adults get to overhear sometimes in Primary. There was some all-important theology going down, theology that should be a model for us grownups as we consider what’s appropriate for the Sabbath and what’s not.

In the last year the LDS Church has been doing a full-court press on keeping the Sabbath. In general I’ve been delighted to see this, and particularly the emphasis on curtailing extra Sunday responsibilities beyond the three-hour block.

I’ve also been happy to see that so far, the Church has been very hands-off about telling people what to do or not to do on the Sabbath. For example, check out this great little Mormon Messages video called “The Sabbath Is a Delight,” emphasizing the rest and peace the Sabbath offers rather than a laundry list of things we should or shouldn’t do.

But I do still hear – All. The. Time. – ordinary Mormons talking about the Sabbath in ways that may be helpful for them personally but not for others. Often, what this speaker or that teacher says is absolutely forbidden on the Sabbath is something other people in the same room find pleasure in. And now feel secretly resentful or guilty for doing it on Sundays.

So I’ve compiled my own list of three things I’d like Mormons to stop doing on the Sabbath.

There’s a lot to be said for Sabbath standstills, which make us more perceptive to the workings of the Spirit. What if we just stopped? In The Easy Burden of Pleasing God, Patty Kirk points out that in the familiar phrase “Be still, and know that I am God,” the word “still” is actually a bit of a mistranslation:

The psalmist’s word here, rapah, though a fairly common word in the Old Testament, is translated as “still” in most translations only in this one passage. Elsewhere it means to go limp or slack, to let go or withdraw or give up, to sink, to relax, to be lazy. Pharaoh uses rapah pejoratively—twice, to emphasize its negative value in his eyes . . . .

“Lazy, that’s what you are—lazy!” (Exodus 5:17), Pharaoh tells them and orders them back to work.

I read God’s instruction to “Be still”—Be lazy!—“and know that I am God” as a simple presentation of cause and effect: that is, if we would just quit trying to do our faith and instead relax and enjoy the life we’ve been given, then we would become more intensely aware of God. (88–89)

So let’s be lazy, and know that God is God.