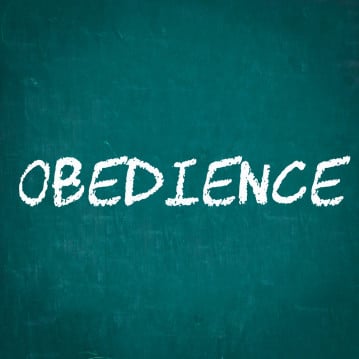 As most Mormons know, modern LDS Church culture places immense emphasis on conformity to official doctrine and loyalty to the incumbent officers.

In the words of BYU Law Professor Frederick Mark Gedicks, there is in the church:

…an insistence that individual religious conscience be subordinated to the church’s institutional interests.

…As Latter-day Saints know, contemporary general authority sermons emphasize obedience to ecclesiastical authority and loyalty to the institutional church above virtually every other value.”

Let’s call this the subordination approach to Mormonism. Within this worldview, obedience to the leadership is considered right, and everything else is considered wrong.

But there’s a second school of thought that might be called the conscience-based or individualist approach. It has been advocated by a good number of LDS leaders in the past, as seen in the following quotes:

Perhaps the most compelling quote in this category speaks to us from the dust of ancient scripture:

“Cursed is he that putteth his trust in man, or maketh flesh his arm, or shall hearken unto the precepts of men, save their precepts shall be given by the power of the Holy Ghost.” (2 Nephi 28:31) 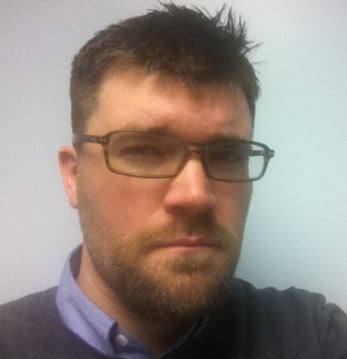 Joe Murff is a second generation Mormon, and a technical writer by trade. After serving a mission in Milwaukee Wisconsin, he attended the University of Utah and completed an English degree.

As part of his research he has created the free downloadable PDF “Mormon Dissidents and Troublemakers,” highlighting ten individuals from Mormon history who have risked excommunication to speak out in dissent, including historian Juanita Brooks, anti-Nazi activist Helmuth Hübener, apostle Orson Pratt, and several contemporary figures.