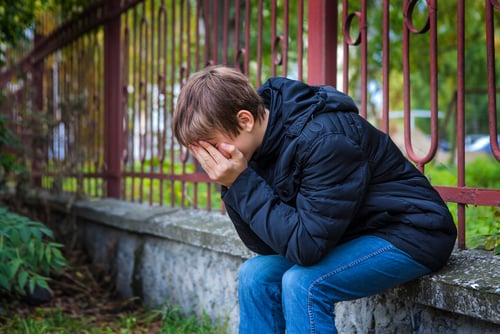 (Reuters) – When families reject their lesbian, gay, bisexual or transgender (LGBT) children, it dramatically increases the youths’ risk for suicide. Experts hope a new film aimed at families – religious families in particular – will help ease the tensions that drive those youngsters to kill themselves.

The 20-minute film, called “Families are Forever,” follows the journey of a devout Mormon family whose 13-year-old son comes out as gay. The family discusses its reactions, decisions and how they reconciled their beliefs with their son’s announcement.

The film and supporting materials, part of a growing series, quickly get to the heart of the matter, said Caitlin Ryan, director of the Family Acceptance Project at San Francisco State University, which produced the film.

“We have to give people a way to understand how . . . they can support a LGBT child even if it’s not in sync with their religious beliefs or cultural values” Ryan told Reuters Health.

Family acceptance of LGBT children is tied to better physical and mental health, however.

The multimedia package, available in English and Spanish, is meant to help families identify and change behaviors that make their LGBT child feel rejected and to increase supportive behaviors, Ryan said. 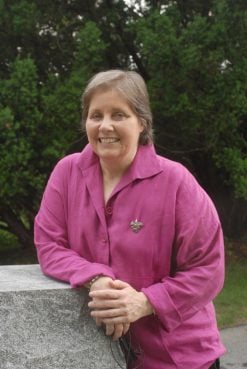 Caitlin Ryan, PhD, ACSW is a clinical social worker and Director of the Family Acceptance Project at SF State University. She has worked on LGBT health and mental health for 40 years, focusing on preventing risk and promoting well-being for LGBT children and adolescents. Photo courtesy of Caitlin Ryan

Even though parents may be engaging in rejecting behaviors out of care or concern, they are nevertheless “contributing to health risks, conflict and estrangement in the family,” said Ryan.

The film and its accompanying discussion guide and family education workbook were added in March to the Suicide Prevention Resource Center Best Practice Registry. Ann Hass, a senior consultant to the American Foundation for Suicide Prevention, told Reuters Health that the registry is a collection of research-based and peer-reviewed suicide prevention programs, selected in “a pretty rigorous process.”

RELATED STORY: The death of transgender teen Leelah Alcorn should be a wake up call for Christians

The addition of Caitlin Ryan’s work to the registry is such a step forward in terms of the ability people in communities to do some LGBT-related suicide prevention,” said Hass.

So far, this is the only LGBT-related program in the registry to incorporate faith-based themes.

Rather than writing off religious families as culturally or socially conservative, Ryan said, “We have to understand that all of these families share some common fear and concerns and challenges.”

News
Family loses appeal in lawsuit over priest’s funeral remarks
Follow us on Facebook!
Submit your photos to RNS