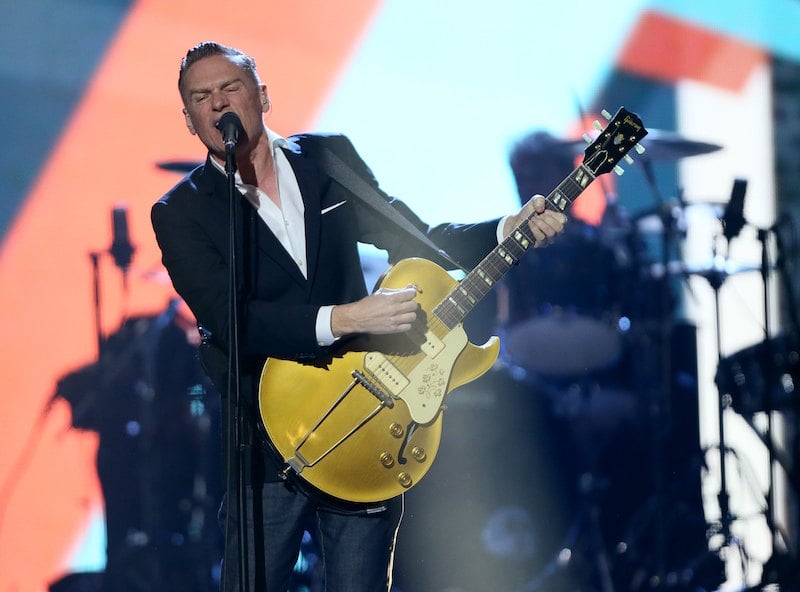 Singer Bryan Adams performs on stage at the 2016 Juno Awards in Calgary, Alberta, Canada, in this file photo taken April 3, 2016. Adams has canceled a show in Mississippi this week to protest a new state law that lets people with religious objections deny services to same-sex couples, the rocker said in a statement. REUTERS/Mike Ridewood/Files

April 11 (Reuters) – Canadian singer Bryan Adams has canceled a show in Mississippi to protest a new state law that will let people with religious objections deny services to same-sex couples, the second major concert scrapped in the U.S. South over discrimination concerns.

On Friday, rock star Bruce Springsteen called off a weekend concert in North Carolina to show his opposition to a new law there barring transgender people from choosing bathrooms consistent with their gender identity.

The cancellations come as U.S. states consider legislation seen as restricting lesbian, gay, bisexual and transgender rights. Supporters of the measures say they are needed to keep women and children safe in restrooms and to protect religious freedom after a U.S. Supreme Court ruling last year legalized same-sex marriage.

Adams, who was set to perform on Thursday at the Mississippi Coast Coliseum in Biloxi, called the state’s measure “extremely discriminatory.”

“I cannot in good conscience perform in a state where certain people are being denied their civil rights due to their sexual orientation,” Adams wrote on his website.

Ninety-five Mississippi writers, including best-selling author John Grisham, signed a letter released on Monday calling for a repeal of the law before it takes effect in July.

“There have always been people here battling injustice,” the letter said. “That’s the version of Mississippi we believe in, and that’s the Mississippi we won’t stop fighting for.”

In North Carolina, several hundred people rallied in Raleigh on Monday in support of that state’s law, the first in the nation to require transgender people to choose bathrooms and locker rooms that match the gender on their birth certificate.

The supporters wore pins that read “No men in women’s bathrooms” and thanked Republican Governor Pat McCrory for standing firm against attacks on the measure, WTVD-TV reported.

Executives from dozens of U.S. corporations have urged both North Carolina and Mississippi officials to repeal their laws.

A state legislator who was one of 11 Democrats to vote for North Carolina’s measure called for its repeal on Monday.

“I made the wrong vote, and we must now make it right,” Representative Billy Richardson said in an opinion article for the Fayetteville Observer.