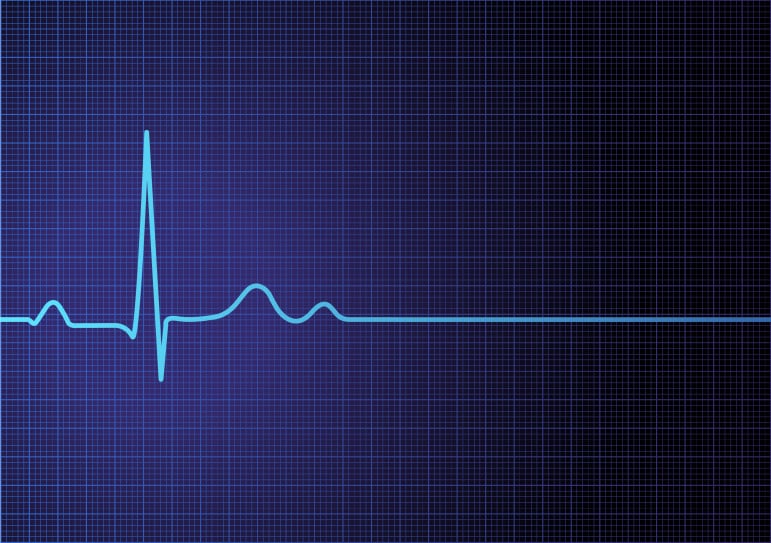 During General Conference, buried in the official statistics that make up the LDS Church’s annual report, we learned that the LDS Church grew by 261,862 people in 2015, a 1.7% annual increase.

Lots of other denominations would be thrilled by a 1.7% increase, but for Mormons this represents the slowest growth in any year since 1937 (when it was 0.93%), so no one’s exactly throwing a party.

But don’t despair: there are some silver linings in this seeming cloud. To find out more, I spoke with Matt Martinich, founder of the LDS Church Growth blog. For over eight years now he has tracked just about every aspect of Mormon growth and loss, tracking baptisms, retention rates, and more.

RNS: What do you make of the 2015 Statistical Report which shows a slowing rate of LDS growth?

Martinich: Annual membership growth has steadily declined in the last 25 years. It used to be 4-5% a year, and now it’s only 1.7%. I don’t think it will decrease much more than to 1.5%, though.

RNS: The report notes that convert baptisms are down by more than 13%. Why has growth slowed so much?

Martinich: The biggest reason is the “centers of strength” policy, which has been in place since the early 1990s. There’s not much information about it, but it’s a policy where the church intentionally restricts its missionary activities to only a handful of places in the world.

Prior to the 1990s the Church would very aggressively and kind of indiscriminately open new areas for missionary work. A lot of the rapid growth in Latin America and elsewhere was due to that. But in the 1990s the idea became that the church needed to have a “center of strength” and be well established in at least one city in an area so that administratively there would be enough leadership to run the church.

The problem is that many of these areas never become centers of strength. So you have a number of cities where the church has been there for some time, and they won’t create new wards or branches unless existing wards or branches are split, which is not very effective for growth.

The church in the 1980s and 90s had pretty poor standards for baptism, and changing that has also been a huge aspect of why growth has slowed. Low qualifications for baptism resulted in a lot of converts who didn’t come to church and didn’t contribute much.

RNS: The number of missionaries serving is also down by about 13%, but that doesn’t seem as surprising as the dip in convert baptisms. The “surge” in missionaries that began after the age change in October 2012 has run its two-year course.

Martinich: Right, the double cohort is pretty much gone now. So it looks like the number of missionaries has dropped a lot in the last year, but that’s misleading because of the surge.

What might be more accurate is to measure today’s number of missionaries against 2012, which is before the surge, and that’s an increase of about 15,000. That’s a sizable increase over such a short period of time.

RNS: A lot of those “surge” missionaries served in the United States. Was there a corresponding spike in baptisms here to reflect that higher number of missionaries?

Martinich: The answer is no. That was a frustration of mine, the surge. The reason they sent the bulk of that missionary group – a large portion were Americans – here in the US was that the US had the resources to accommodate such a surge, versus other countries where it would be hard to secure housing, get visas, etc. The US has 124 missions, the most of any country.

There were some good results in some areas, especially reactivation in the southwestern US. That was good news, and in my opinion that’s a lot better development in the long run than just baptizing new members.

There were certain countries where they experienced a significant increase in missionaries. In the Philippines the number of Filipinos serving missions doubled. There are countries that have historically sent very few people on missions, like Micronesia and some nations in Africa, where more people from those countries are serving than ever before.

RNS: You say in your blog that the good news about the statistical report is the creation of new wards and stakes, which is the largest increase in wards since 2005. What does that mean?

Martinich: Congregational growth and stake growth are the best measurements of the increase of active members. Those numbers really say a lot about active membership and leadership.

There’s a net increase of 60 stakes, the most new stakes created in any year since 1998, though there were also several stakes closed. That growth has happened all over the world.

This year, 2016, is an unprecedented year for growth [in stakes] so far. A second stake was created in Kenya last month, and the creation of two new stakes in Hong Kong will occur later this month. But despite these encouraging developments, most of Latin America remains stagnant.

RNS: So you’re saying that even though baptisms are down, the rate of already-baptized Mormons who are active and involved is increasing?

Martinich: In some areas, it is. The church in Mozambique has achieved good results improving convert retention and member activity rates. This success resulted in the organization of the first two stakes in that country during 2015.

The church has also achieved some marginal progress in some other nations with sizable numbers of Latter-day Saints such as Brazil, Guatemala, and Taiwan. Rapid growth is currently occurring in West Africa. However, many of the nations with the most Latter-day Saints continue to experience essentially stagnant growth, such as Chile, Peru, Ecuador, and the United Kingdom. 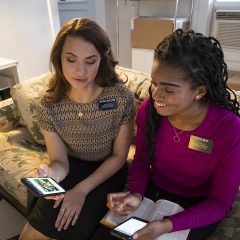 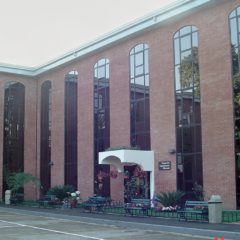 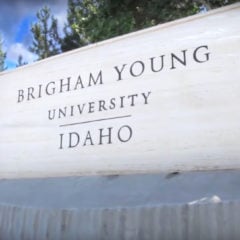 Opinion
Christianity as we know it is dying. Let’s welcome the new life ahead.