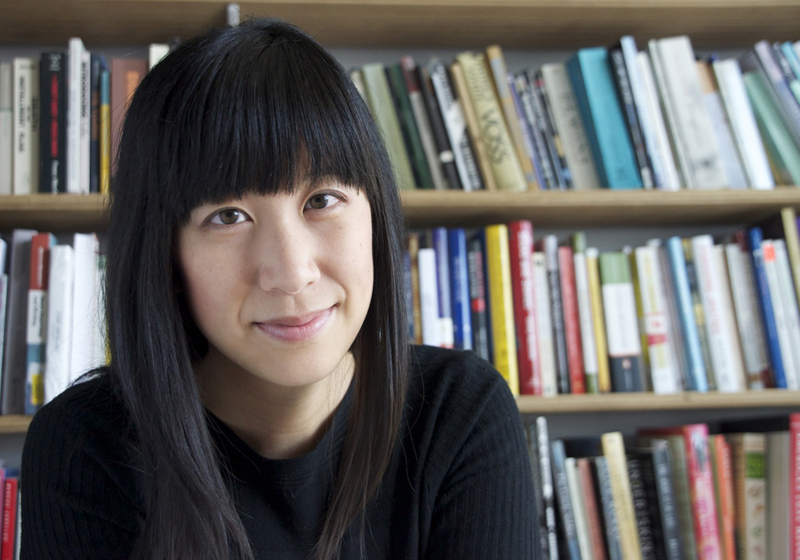 CHICAGO (RNS) This summer, some Christians across the country will be reading and discussing one book — and it’s not the Bible.

One Book, One Church is an effort organized by Lee and Urban Village Church, a congregation with four locations in Chicago whose mission is to “create Jesus-loving, inclusive communities that ignite the city.” Urban Village is a member of the Reconciling Ministries Network, a United Methodist group that welcomes LGBT members.

Participants in the book club, which kicks off May 25, will read and discuss the book online or in person with their congregations, church groups and book clubs. Lee and Urban Village also will host national online events each month featuring conversations with the author and progressive evangelicals, as well as a live event in Chicago in mid-August.

The project is open to all, said Erin James-Brown, director of discipleship at Urban Village.

“I think for our church, we are constantly trying to be a radically inclusive community, and we know there are ways we could be more inclusive toward people of color or women or LGBT folks. We are hoping these conversations this summer will challenge us to be more inclusive,” James-Brown said.

Those are conversations Lee said she had heard taking place across evangelicalism. 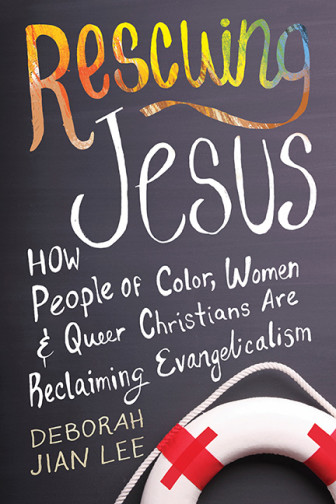 She understood why she had left, she said, but she wasn’t sure why others were staying. That’s why she wrote “Rescuing Jesus,” gathering interviews with 200 to 300 people, she said.

James-Brown had approached Lee with the idea for a book club that would unite the church’s 400 congregants across its four Chicago locations, which span the city from Hyde Park-Woodlawn on the city’s South Side to Andersonville in the north.

“Rescuing Jesus” was named one of the best books of 2015 by the Chicago Reader, and several church members had approached the pastor about the book.

“I kind of fan-girled her and asked her out to coffee, just on a prayer,” James-Brown said. “I told her about this idea I had about all the churches reading her book. It just kind of snowballed from there.”

So far, James-Brown said, 12 communities outside Urban Village have agreed to take part, stretching from Texas to Canada, from the Pacific Northwest to the East Coast.

One individual who also has signed up is Matthias Roberts, a graduate student at The Seattle School of Theology and Psychology. Roberts plans to host discussions about the book this summer with his online community at matthiasroberts.com because, he said, many people working through issues of faith and sexuality have a hard time finding a church.

“I am a gay Christian myself, and that’s what I write and speak about,” he said. “I think (Lee) does such an incredible job of seeing where the church is going and where a lot of people in my community are hoping the church is going. I find it deeply encouraging,” he said.

More than discussing the book, Lee said, she hopes participants will discuss the questions it raises — like what authentic social justice is and what radical inclusion looks like.

“That’s my goal — to bring people together around these stories and also to take the next step to say: ‘Now that we understand this, what can we do?'” she said. “How can we love each other better … and come up with concrete strategies?”