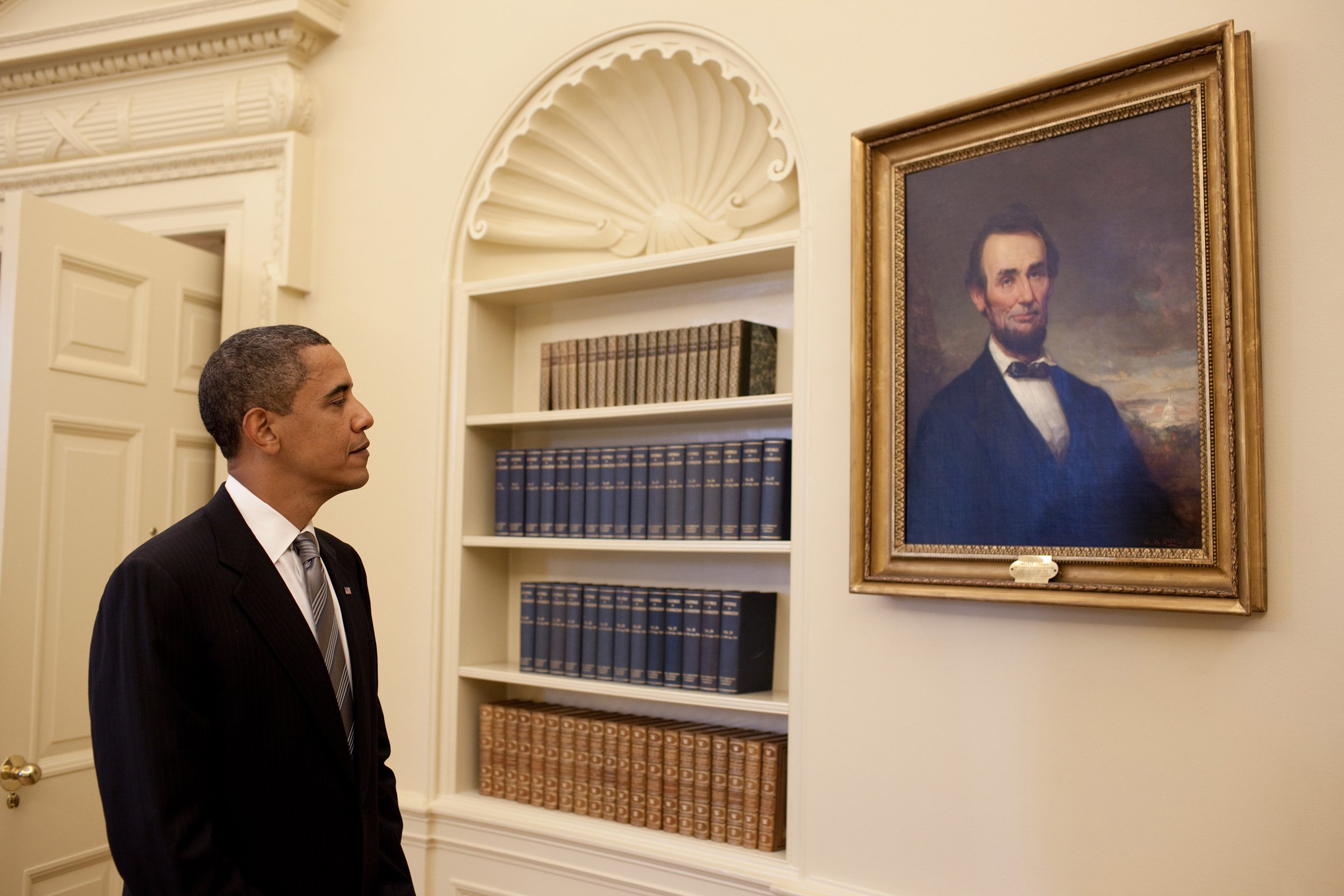 The People of the United States seek a chief officer for the executive branch of the federal government. The position, a four-year term, begins January 20, 2017. Pay: $400,000, plus $50,000 expense allowance, airplane, helicopter, security officers, and historic residence.

Minimum Qualifications: Natural-born citizen of the United States, at least 35 years of age. Cannot have served two prior terms as President.

Character and Temperament: The presidency is one of the most demanding jobs in the world. The four-year presidential term, by all accounts, is extraordinarily taxing on a day-to-day basis, requiring its office-holder to make difficult decisions on a daily basis, under great pressure, with human life and the well-being of the entire nation (and sometimes, the entire world) at stake. Presidents need to be people of steadiness and stability, able to work well under pressure, and in control of their emotions and their public expression.

Presidents need to be confident enough to make hard decisions and to pursue their priorities, but humble enough to change their minds when needed. Presidents need to be good team-builders and able to surround themselves with talented associates. Presidents need considerable negotiating skills in relation to both domestic and foreign leaders. Especially in a media-driven age, presidents need skilled media relations teams and must demonstrate self-discipline in public comments. Presidents must be impervious to personal or political corruption and dedicated to the public good rather than personal self-aggrandizement.

Selection Process: The president is, somewhat indirectly, selected by the people of the United States. In current practice, candidates put themselves forward for election, by competing in a state-by-state primary system run by the two major political parties. The winners in this process then become the two major candidates for President. On the second Tuesday in November, every four years, the people of the United States vote, state-by-state, with each state assigned a certain number of "electoral votes." The people vote based on criteria that they themselves choose.

If interested in this position for 2017, please make your candidacy known by public declaration at the earliest possible moment.