WASHINGTON (RNS) The Obama administration has announced plans to add additional names to its third and final council on faith-based issues, including a transgender woman and representatives of Sikh and Baha’i organizations.

The newest members of the President’s Advisory Council on Faith-Based and Neighborhood Partnerships are: Satin is the assistant faith work director for the National LGBTQ Task Force. A member of the United Church of Christ, she is the first transgender woman to serve on the council.

“Given the current political climate, I believe it’s important that a voice of faith representing the transgender and gender non-conforming community — as well as a person of my years, nearly 82 — be present and heard in these vital conversations,” said Satin in a statement about her selection.

Singh is co-founder and board chairman of the Sikh American Legal Defense and Education Fund.

Kourosh is the human rights officer at the U.S. Baha’i Office of Public Affairs. In that role since 2011, she has worked to address international religious freedom and to advance the rights of persecuted Baha’i communities.

The White House named three council members in January and 18 in September.

President Obama announced the three latest selections along with plans to appoint John Ruskay, former executive of a Jewish philanthropic organization, and reappoint, the Rev. Thomas Reese, a Catholic analyst, as members of the U.S. Commission on International Religious Freedom.

Spiritual Politics
The desecration of the House 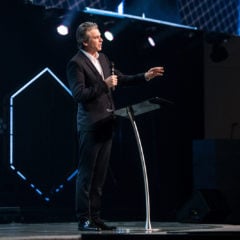 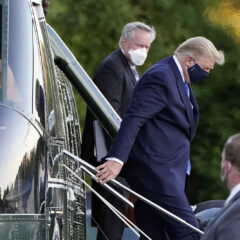 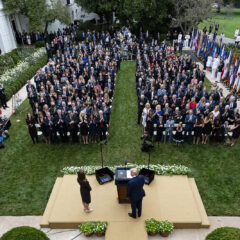