(RNS) The XXXI Olympic Games, the 16-day athletic love-fest kicking off to a samba beat in Rio de Janeiro on Friday (Aug. 5), are a secular endeavor featuring more fanfare than faith, more spectacle than spirit.

But it was not always so.

The Olympics — both the long-gone ancient version and the modern version unspooling this month — have deep religious and spiritual roots, which, some scholars say, are in jeopardy as every host city tries to go bigger, better and more memorable than the last.

Anthony Moretti, an associate professor of communication at Robert Morris University who has written about the Olympic Games as a form of civic religion. Photo courtesy of Anthony Moretti

“The Olympic Games is the international sports event because of the diversity of the sports, the number of faiths represented, the number of countries participating,” said Anthony Moretti, an associate professor of communication at Robert Morris University who has written about the Olympic Games as a form of civic religion.

“So I think the IOC has some questions to ask,” Moretti continued. “Are we being true to our roots or are we abandoning our past?”

Roots of the past

The original Olympics began in the fifth century B.C. and were, of course, Greek. And like most things the ancient Greeks did, they were connected to their worship of the gods.

“For the ancient Greeks, the sport of the Olympic Games was quite literally a religious exercise — a display of religious devotion and worship,” scholar Paul Cartledge writes in History Today.  Athletes paraded into the stadium past a line of religious officials and often dedicated their performances to a patron god. Even the prizes were religious — crowns of olive leaves made from trees in a sacred grove dedicated to Zeus. 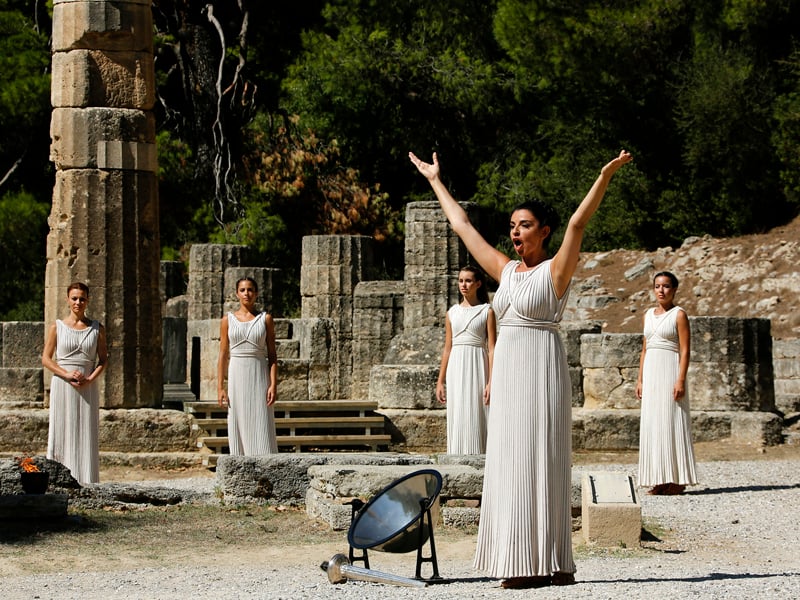 Greek actress Ino Menegaki, playing the role of High Priestess, prays to the god Apollo before lighting a torch from the sun’s rays reflected in a parabolic mirror during a dress rehearsal for the torch-lighting ceremony of the Sochi 2014 Winter Olympic Games at the site of ancient Olympia in Greece on Sept. 28, 2013. Photo courtesy of REUTERS/Yannis Behrakis *Editors: This photo may only be republished with RNS-OLYMPICS-RELIGION, originally transmitted on Aug. 5, 2016.

And the winners, Cartledge continued, were revered in a religious way, as “having been touched by divinity, as being raised above the station of a mere mortal.” When they were crowned, a procession headed to the temple of Zeus, where so many animals were sacrificed their ashes, blood and fat formed the altar.

READ: The ‘Splainer: Who was St. Sebastian and why do athletes claim him?

The ancient Olympics carried on until the fourth century A.D. Even its disappearance had religious roots. In 393, the Emperor Theodosius I, a Christian, canceled the games when he banned all pagan rituals.

For 1,500 years, there were no Olympic Games — until another Christian rebooted them, complete with religious underpinnings.

Pierre de Coubertin, a French aristocrat educated by Jesuits, was raised in 19th-century France torn by war. He admired the ancient Greeks for the way they held a peace every four years to stage the Olympiad. In 1889, as a means of promoting peace between nations and remaking French athleticism, de Coubertin got the idea to revive the games.

On a trip to England, he encountered the work of Thomas Arnold, a Church of England deacon and a promoter of “muscular Christianity” — the idea that the pairing of physical strength with religious piety creates well-rounded, moral and ethical men.

Moretti writes that de Coubertin believed the Olympic athlete “would embody a personal kind of sacred temple … he would be his own representation of the sacred body of followers.”

That belief undergirds the International Olympic Committee, which de Coubertin founded in 1894. The first modern international games were held two years later, in Athens, and included many of the religious trappings of the ancient games, including olive-leaf crowns and sacred fire in the form of the Olympic flame.

Today’s games are almost as religious in nature as the ancient games, though it is a different kind of religion — the rites and core beliefs that bonded the warring Greeks are still there, but they’ve become more secularized than religious, more civic religion than specifically religious.

There’s even a quasi-religious vow the athletes and coaches make during the opening ceremonies — an “Olympic Oath” to respect and abide by the rules, to play fair and not cheat.

The athletes who play by those rules and win, Moretti said, are “revered almost as divine” — think Jesse Owens, Mark Spitz, Mary Lou Retton. And those who break those rules suffer a more spiritual than legal punishment. Sprinter Ben Johnson wins the gold medal in the 100m sprint at the Seoul Olympics in this Sept. 24, 1988, file photo. Behind him are, left to right, Calvin Smith, Linford Christie and Carl Lewis. Johnson later lost the medal when he tested positive for steroids. Photo courtesy of REUTERS/Gary Hershorn/files *Editors: This photo may only be republished with RNS-OLYMPICS-RELIGION, originally transmitted on Aug. 5, 2016.

“It’s an excommunication,” Moretti said, speaking of Ben Johnson, the Canadian sprinter who nabbed three Olympic medals, including a gold in 1988, that were later stripped when it was discovered he used banned performance-enhancing drugs.

“The IOC has said to Ben Johnson: ‘We will never have you in our house again. You have not upheld the faith, the rituals, the standards of the Olympics. There’s the door.'”

Johnson, now 54, never recovered the gloss his Olympic medals lent him — and has never accepted responsibility for his actions.

And when the Olympics are over, the site on which they were held — the stadiums and arenas, the pools and the velodrome — become something of a sacred site. Some people make pilgrimages of a sort to see where the glory happened.

But all of that is endangered by the increasing commercialism of the games — and the growing nationalism some critics see in the lavish promotion of some of their wealthier participating nations. Others trace the collapse of the Olympic ideal to the 1936 Olympics awarded to Hitler’s Berlin, in which some Jewish athletes were prevented from playing.

“The origins of sport are very different from politics or entertainment,” British sports journalist Mihir Bose wrote just before the London Olympics in 2012. “It is about the ‘spirit’ of the game, about helping and improving people. I think those origins have been devalued, it is losing its soul. Events such as the Olympics are a commercial enterprise.”

For Moretti, it boils down to the past.

“If you abandon the past — and some would say the IOC already has — if the leaders of the IOC say ‘we are no longer a spiritual organization, we might just be a win-at-all-costs entity,’ that would kind of bother me,” he said. “But as long as young men and women say, ‘I am striving to be an Olympian and we continue to respect it and watch it and pay attention to it, it still has value.” 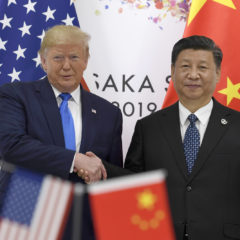 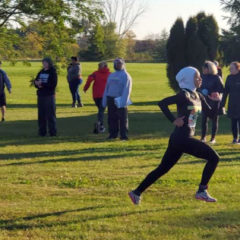 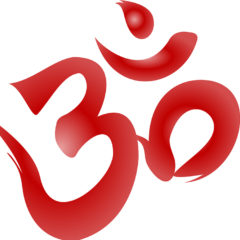 Faith
When retail and reverence collide 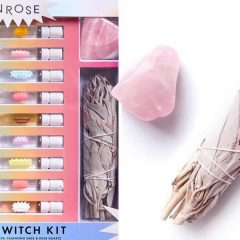 Religion Remixed
Can witches and consumer culture coexist?
Follow us on Facebook!
Submit your photos to RNS