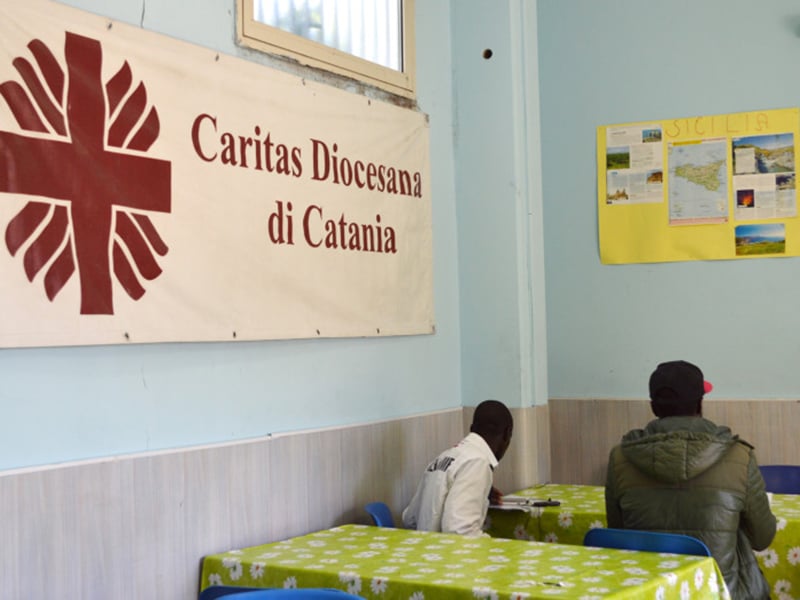 "Caritas is open to work with transgender people. I am even open to recruiting them,"  the Rev. Frederick D’Souza, executive director of Caritas India, said in an Oct. 10 statement reported by Vatican Radio and other Catholic media.

“People who are suffering for no fault of their own because of sexual confusion in their body require our attention and support.”

D’Souza stressed the policy move was for “biological transgenders” and not those who undergo gender change.

“We don’t want to confuse the two,” D’Souza said. “We have an opinion on those who undergo sex change. We are not in favor of that. We believe that the natural gender one is born with is what he/she is supposed to cherish and contribute to creation.”

Citing figures from the 2011 Indian government census, the Catholic charity estimates India has nearly 500,000 transgender people. Known as hijras in India and Pakistan, they are often officially recognized as a third sex by the government.

But recent reports by the United Nations Development Program have shown that transgender people can suffer discrimination and are excluded from politics, business and social and cultural life.

The Rev. Paul Moonjely, deputy director of Caritas India, said the decision to include transgender people in Caritas was not sudden.

"We have been reaching out to transgender people in our development programs but have largely failed to recognize them and show data on how many of them we have supported," he said.

Caritas believes its decision will have implications for other institutions.

Founded in 1962, Caritas India has reached out to millions of poor people irrespective of their faith. Its programs cover community health, poverty reduction, sustainable development, education and the advancement of women as well as vulnerable and marginalized groups.

There is a long history of hijra in South Asia in ancient Hindu scripture, and Nepal, Pakistan, India and Bangladesh all legally recognize the existence of a third gender, including on passports and other official documents.

Church leaders, including Pope Francis, have opposed gender reassignment surgery but they have taken different approaches in how or whether to welcome transgender people.

Some Catholic LGBT activists praised the action by Caritas India while saying more needs to be done.

"(T)he new program plants a seed from which loving accompaniment that is increasingly competent and informed by modern science can grow," wrote Bob Shine in a blog post for New Ways Ministry, a U.S.-based organization for LGBT Catholics.