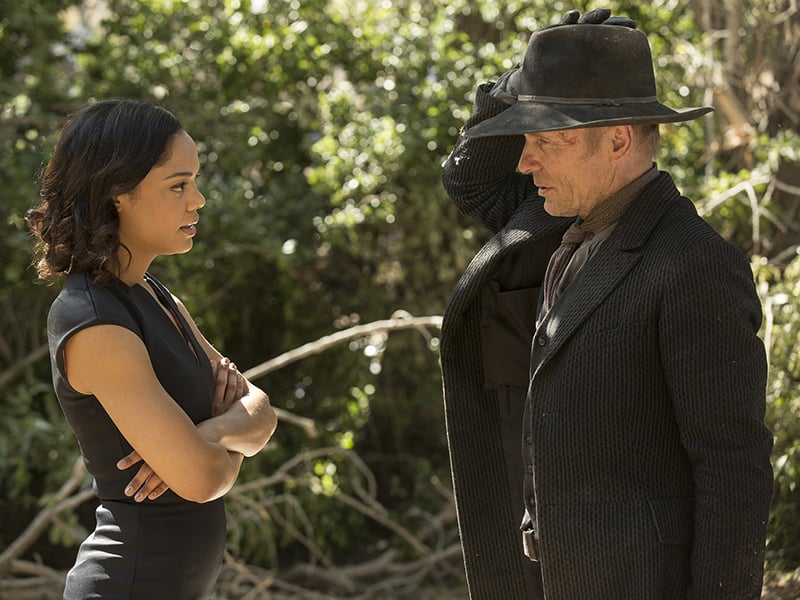 (RNS) HBO’s “Westworld” is a rich stew of a television show that, depending on your point of view, is about the struggle between good and evil, the nature of the soul or sex with robots.

Hey, it's HBO, which apparently doesn't produce a drama series unless it has a kink or two. But as unsettling as some of the scenes in "Westworld" are, the show raises theological questions about what it means to be human and what it costs us to sacrifice our humanity for momentary pleasure. 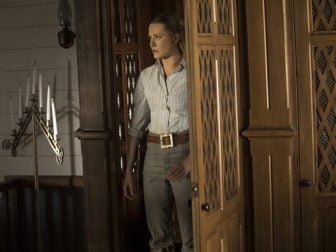 “It’s going to be a hard look in the mirror,” actress Evan Rachel Wood, who plays the series' lead robot, Dolores, told the Los Angeles Times. “But I think you will also see the potential that we possess. We’re not at Westworld yet; it could be a cautionary tale.”

"Westworld," which wraps up its first season Sunday (Dec. 4), is loosely based on the 1973 film of the same name written by sci-fi savant Michael Crichton. It starred Yul Brynner as "The Man in Black," the role played by Ed Harris in the series. In both versions, well-heeled guests pay big bucks to cavort and indulge their every sexual and violent whim in a big, bad theme park where they cannot be hurt.

In the series — which diverts broadly from the original film — the lifelike robots that act as the park's "hosts" begin to remember the continuous loop of suffering they've been subjected to by the human "newcomers" and start looking for answers and a way out.

And that's where the series trips over from escapist futuristic fantasy to something more philosophical.

"The disturbing message ... is that machines could one day be so close to human as to be indistinguishable – not just in intellect and appearance, but also in moral terms," Tony Prescott, a cognitive neuroscientist and director of a robotics center at the University of Sheffield, said of "Westworld" in the online magazine The Conversation.

"At the same time, by presenting an alternate view of the human condition through the technological mirror of life-like robots, 'Westworld' causes us to reflect that we are perhaps also just sophisticated machines, albeit of a biological kind."

One of those biological questions that also touches on religion involves "affect theory" — a new-ish field of study that explores whether humans and other animals are biologically hard-wired to express certain affects, including religion.

Ken Chitwood, a scholar of religion at the University of Florida, said "Westworld" touches on affect theory in its exploration of whether robots made by humans to look and behave like humans require us to treat them as if they were human.

"Are humans all that special?" Chitwood said. "Are they unique in the world, or are we more like the animals around us than we think? We immediately recoil from that because we believe we are created in the image of God. ... What 'Westworld' does is get us to think about, 'Can nonhumans have souls, and how is that soul connected to our biology?'" 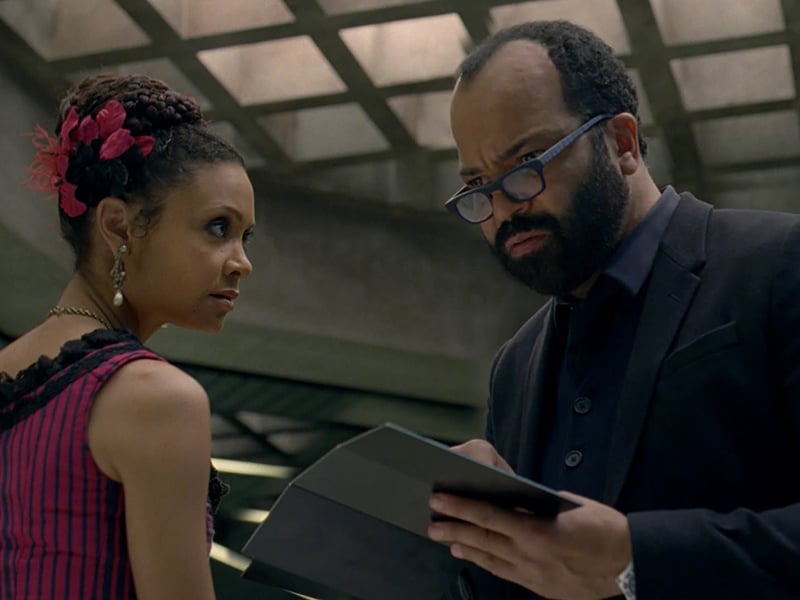 So far, 'Westworld' has not answered that question, or any of the moral-theological questions it raises. Chief among them: What price does a judgment-free zone, where all manner of sins from murder to rape can be committed, extract from our humanity?

"That's what draws people in" to the show, Chitwood said. "That there's this crazy place where people can do anything they want to these hosts and is that 'sinning.' This show wrestles with the question of, 'If we do this to a robot, is it wrong?' But no one is asking, 'Is it just wrong to do these things in the first place?' What kind of effect are these acts having on their own souls?"

Bill Brimer and James Cleland have turned their theological lens on "Westworld." Both men are leaders at SoulThirst Church in North Texas and produce the podcast "God Geeks," which looks at religion and comic books, television, film and more.

For them, the show raises questions about the nature of sin: Are we innately sinful, as the newcomers' atrocious behavior toward the hosts would suggest? Or are we torn between sins and the impulse to do good, as the character William's story seems to suggest?

"I wouldn’t say I completely agree with all of the show's perspectives, but it definitely shows that man in his heart is sinful," Cleland said in a telephone interview as he and Brimer prepared for their penultimate podcast on "Westworld." "Given free rein and lawlessness, what do we fall into? Sin. The whole park is built around that premise and inevitably, each guest that comes to the park ends up doing some pretty evil stuff."

Cleland sees this as an accurate depiction of man's state before what he as a Christian expects to be the ultimate return of Jesus. 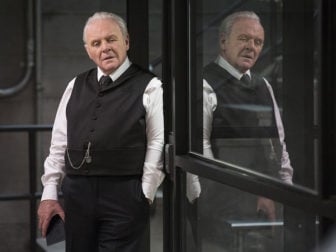 "What I think is interesting is that in the world we live in right now, evil can amass a lot of wealth, a lot of power, a lot of money, just as it does in the show," he said. "Before Christ comes back, evil sometimes appears to be in the lead."

The show's creators, the husband-and-wife team of Jonathan Nolan and Lisa Joy, seem to be aware of the religious-philosophical landscape they are mining, though there is no indication they plan to answer any of those questions in the show soon.

“The show is trying to have its cake and eat it too," Joy told the website Deadline Hollywood. "We’re comfortable with that level of paradox."