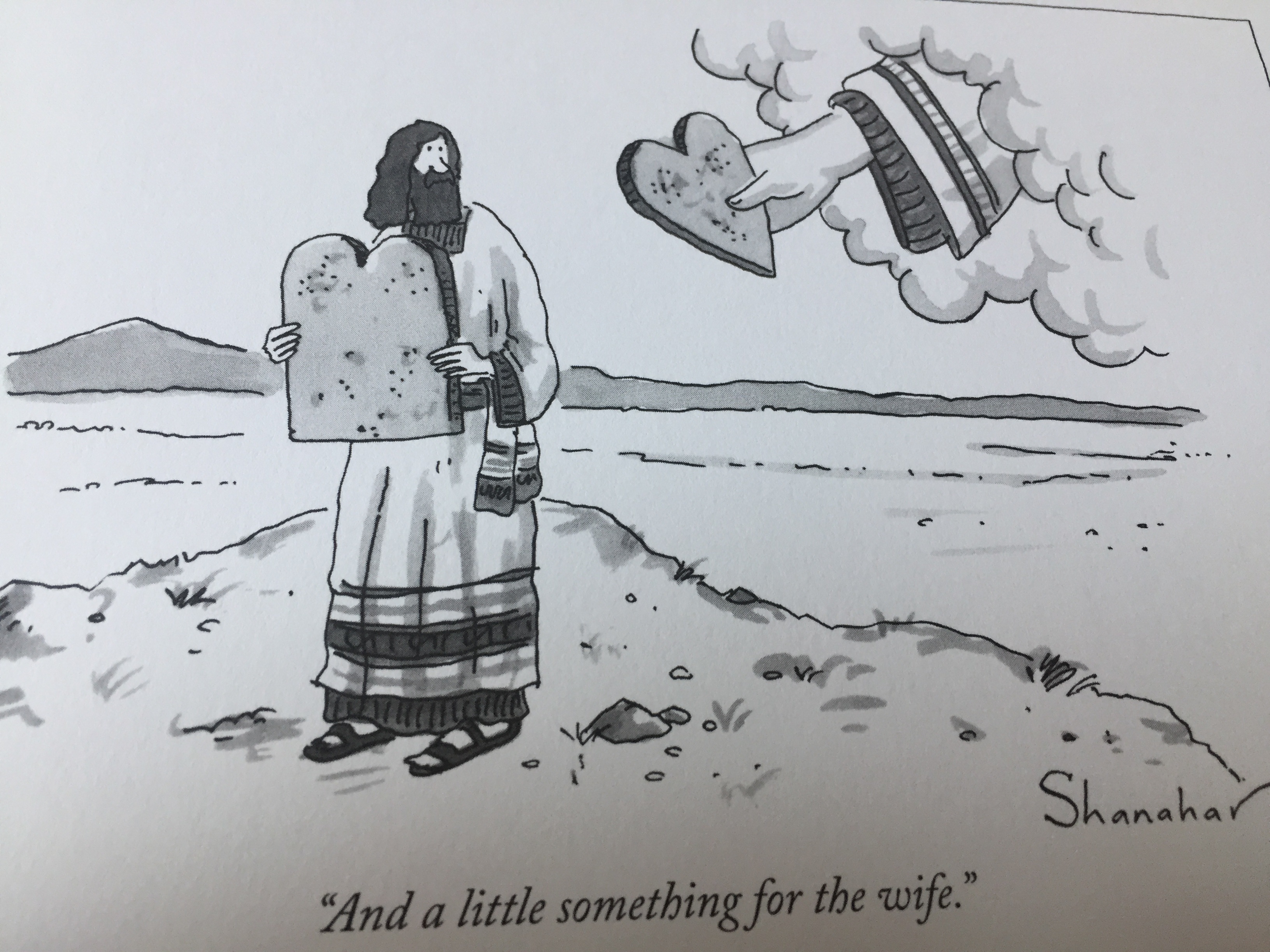 There. I’ve said it.

I know what some of you are thinking: This is supposed to be Martini Judaism – not Martini Christianity. Jews don’t talk that way – that whole “God loves you” thing.

I can't say I blame you.

Because, let’s be honest. It’s not how the world views Judaism.

It’s just one step from there to Christians good, Jews bad.

It’s also not how Jews view Judaism, either.

Once upon a time, it was.

But our history has bruised us and battered us and it has forced us to be deaf to our own beautiful traditions.

Once upon a time, we saw ourselves as the people that God loves.

Now, to quote Rabbi Jonathan Sacks: too many Jews define themselves as the people that gentiles hate.

This is a pathetic distortion of our faith and our fate.

Do you know why countless generations were able to stand up to Jew-hatred? Because no matter what befell them, they had faith in God’s love.

But somehow, this entire idea underwent a false conversion.

To prove this, I googled the words "God loves you."

Within a nanosecond, I got 13 million hits.

I’ve been going through them very slowly, and as of today I can safely report that every time that term appears, it appears on a Christian web site.

Having obviously far too much time on my hands, I then googled the phrase “God loves the Jews."

And all of those hits are also on Christian web sites.

Think of it -- the only people in the world who are saying that “God loves the Jews” – are non-Jews!

But, hold on a second.

Christianity did not invent the idea of a loving God – it was Judaism.

There isn’t enough space here to list all those moments in the Bible when God proclaims love for us.

Henry Slonimsky, one of the most unheralded Jewish teachers of the last century, put it this way: “God is primarily a great heart, caring most for what seems to be important and sacred to us, namely, our loves and aspirations and sufferings.”

And how do we love God back?

The French Jewish philosopher Emanuel Levinas said that our duty to the Other begins when we see the Other’s face and we realize that in that face there is the reflection of the image of God and the love of God.

So, if you are celebrating Valentine’s Day, think about God’s love, too.