(RNS) — Leaders in the Catholic Church, like leaders in any organization, hate scandals. They wish that they never happen, and when they do, they try to deal with them internally so as not to get a lot of bad publicity.

The problem is that they usually make a mess of it. Any attempt by the church to try to limit publicity is seen as a cover-up.

A better strategy would be to recognize that scandals represent bad news and good news. The bad news is that something bad happened; the good news is that the perpetrator got caught. Scandals should be seen as an opportunity for the church to show it can act responsibly in the face of a scandal, because scandals are an inevitable part of life.

And there have been lots of scandals. The worst, of course, is the sexual abuse of children by Catholic clerics. This criminal abuse has been devastating on children, and attempts by church leaders in the past to cover it up have made matters worse for the children and their families as well as the church.

When accusations of abuse are raised, church leaders need to cooperate with law enforcement and follow the procedures that have been laid out by the church to deal with such accusations. Not only do church leaders have to do this, they have to be seen as doing it by the media and the public.

The latest church scandal has involved the Vatican nunciature or embassy in Washington, where one of its officials has been accused by the United States of violating laws relating to child pornography. It presents a case study of what to do and what not to do. 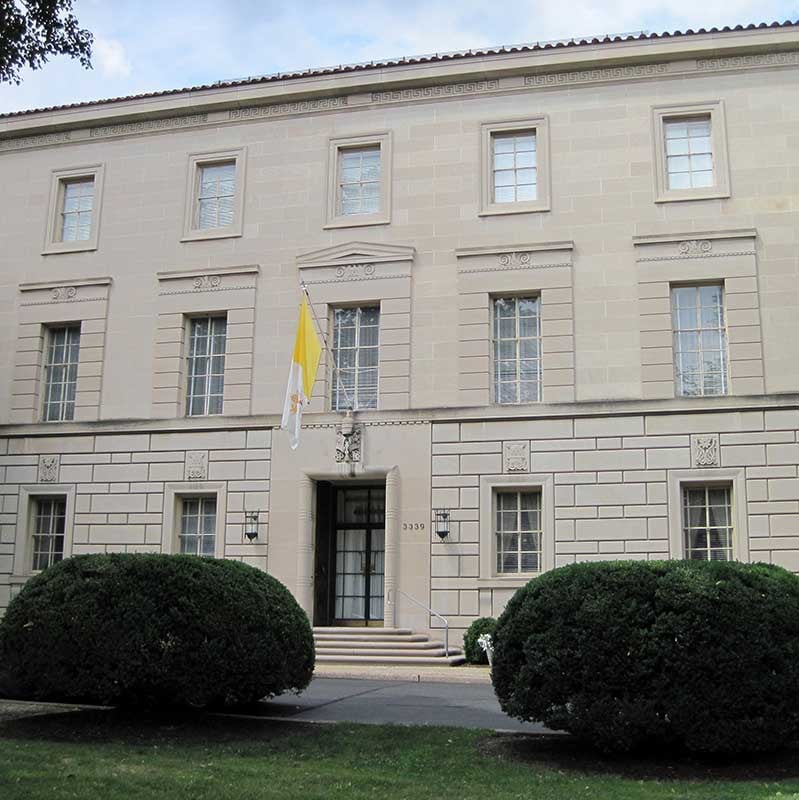 On the positive side, the Vatican did issue a press release acknowledging that the U.S. State Department had notified it of a possible violation of child pornography laws by an official in the nunciature.

This is certainly progress from the days when reporters would have only gotten a “no comment” from the Vatican. But, for the most part, the Vatican is making a mess of it. The Vatican followed the old, failed strategy of saying as little as possible rather than getting all of the story out at one time. Today, professional PR firms recommend getting all of the bad news out as soon as possible in order to limit the number of follow-up stories.

The silliest part of the press release was its refusal to name the official who was accused by the State Department. Since the press release said that the official had been recalled to Rome, it did not take long for the media to find a list of nunciature officials and then discover which one is no longer in the United States. By not naming the official right away, the Vatican gave the appearance of a cover-up. In addition, it temporarily put all of its nunciature officials under suspicion. Not good.

Second, there was no specificity in the accusation. Was it possession of child pornography or production or distribution? Both Vatican and U.S. criminal laws make these kinds of distinctions. I presume it was possession, but since the Vatican did not say so, the media were forced to discuss the various possibilities, making the story worse than was necessary.

After decades of dealing with the sexual abuse crisis, it is hard to imagine a worse press release in the 21st century.

What should the press release have said? 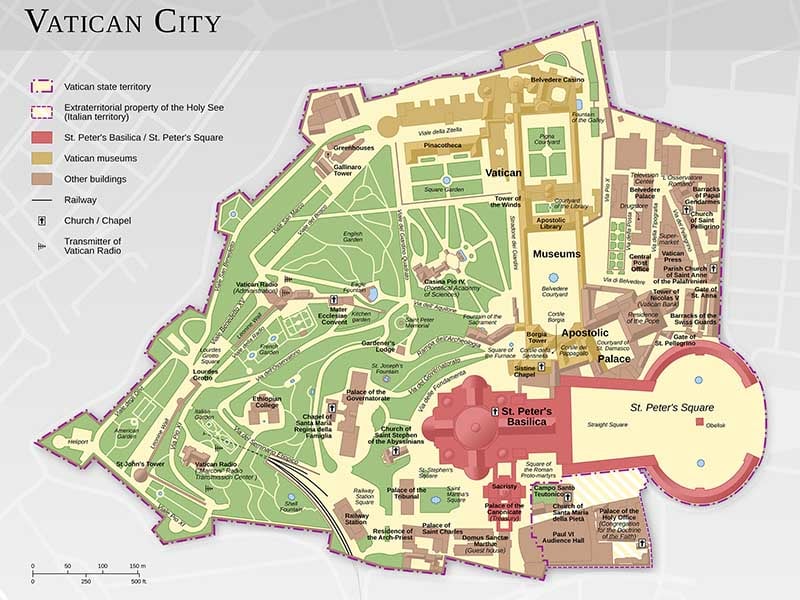 Nor was anything said about the current status of the accused, except that he is in Vatican City. The press release should have said that he is currently suspended as a priest and diplomat while the investigation takes place. It could have added that he will be confined to the Vatican and will not have unsupervised access to children or the internet until the investigation is over. This is the kind of information people want to know.

None of this was explained in the press release.

The case of Archbishop Józef Wesołowski, nuncio to the Dominican Republic, shows what happened in another recent case. He was nuncio to the Dominican Republic until August 2013, when he was recalled to the Vatican after accusations of the sexual abuse of minors. In June of 2014, he was laicized after an investigation and trial by the Congregation for Doctrine of the Faith. A year later, he was indicted by Vatican City prosecutors on allegations of possession of child pornography. He was found dead of a heart attack on Aug. 27, 2015, before the criminal trial could take place.

It is way past the time when the Vatican can proceed in secrecy at its own pace without any transparency. Because of the church’s bad record in dealing with sexual abuse, the Vatican has to be forthcoming with information so that the media and the public know there will be no cover-up.

This is especially true in the current case, where the Vatican has invoked diplomatic immunity so that the official will be tried under Vatican law rather than U.S. laws. Even though the U.S. would not want its diplomats tried by a foreign power, the Vatican’s use of this immunity will not go down well in the United States. There are legitimate arguments in favor of diplomatic immunity, but they will not be listened to if the Vatican is not transparent in showing it can and will responsibly deal with the case.

There are other interesting stories for the media to pursue. For example, how did the nunciature official come to the attention of the U.S. government? Was it through a sting operation? Did he access a child pornography site being monitored by the FBI? Or was the nunciature being spied upon by the FBI, CIA or NSA?

Whatever the source of the government’s information, the accused is still innocent until proven guilty under U.S. and Vatican law. But there will also be a trial in the court of public opinion, and so far, the Vatican is losing in that court, where the church is judged guilty until proven innocent.

News
She lost her husband in a beach accident. Her book tackles what it takes to heal.
Religion Hub
Vatican suppresses Italy group, determines revelations fake

News
As Southern Baptists begin to grapple with sexual abuse, looming challenges remain
Follow us on Facebook!
Submit your photos to RNS