(RNS) — Like many Muslims, Chicago attorney Nura Maznavi pays zakat during the holy month of Ramadan.

And like many Muslims, she usually fulfills her zakat, an obligatory tax meant to purify Muslims’ wealth, by giving to local social service organizations and international relief groups. This year, she’s chosen a less traditional cause: helping people who are stuck in jail make bail.

The very idea may make some Muslims do a double take.

But the organizers behind Believers Bail Out, launching in Chicago this week as Ramadan begins, think a little education can go a long way to help Muslims understand why they should care about the rights of those in jail — and why their faith compels them to join the larger fight against mass incarceration.

Organizers will spend the month hosting fundraising iftars and teach-ins across the city to raise awareness about the plight of low-income detainees. And with funds raised during Ramadan, Believers Bail Out will work to free Muslims awaiting trial at Cook County Jail – America’s largest single-site detention center.

“I completely expect we’ll have people asking why we’re giving money to ‘criminals,’” said Maznavi, who’s working with Believers Bail Out to train law students and lawyers to assist in the bail process. “But in this country, there is a presumption of innocence before trial. And in our faith tradition, there is the concept of due process.” 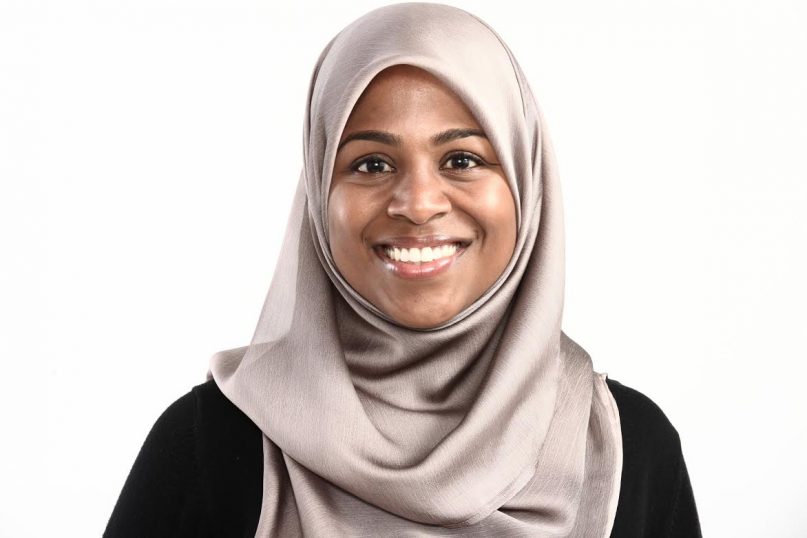 Maznavi, who directs the University of Chicago’s pro-bono program, has spent a decade practicing in the area of civil-rights and prisoner-rights litigation. She’s seen how the lack of a few hundred dollars to make bail can destabilize entire families and communities.

A detainee who can’t afford to pay bail can spend weeks, months, even years awaiting trial, sometimes for low-level offenses such as parking infractions. More than 60 percent of people in U.S. jails have not yet been to trial, up to 90 percent of them because they can’t afford their bail.

The problem falls mostly on minority defendants. Because poverty rates are higher among blacks and Latinos, they are twice as likely to be unable to afford bail. On average, their bail is also set higher than for white defendants facing similar charges.

“But for some reason, until now, bail relief wasn’t even something that crossed my mind as a way to give my zakat,” Maznavi said. Zakat, one of the five pillars of Islamic faith, is levied on Muslims’ property and used to benefit those in need. “I can’t believe I didn’t make that connection before this. So I think this project will be really illuminating for other Muslims as well.”

Believers Bail Out is led by Sapelo Square, an online project that documents the experiences of black Muslims, in partnership with Muslim advocacy group MPower Change, local Muslim community organization Sirat Chicago and the nonprofit Chicago Community Bond Fund. Their hope is to raise $15,000 by the end of Ramadan, but more importantly to continue to raise awareness and support those they’ve helped release from jail.

Kecia Ali, a Boston University professor whose work focuses on Islamic law and ethics, is one of the organizers of Believers Bail Out. Ali said some skeptics worry about rewarding criminal activity, but when she explains that many accused sit in jail purely because they are poor, “people see how that violates the principle of innocent until proven guilty.”

Illustration courtesy of Believers Bail Out

Believers Bail Out organizers say Islam offers clear endorsements for prison abolition. The scholars they work with agree that bail relief is indeed eligible for zakat, citing the Quran’s direction to use alms to help the poor and free slaves and captives from bondage.

“We see the system of bail as one of the contemporary forms of bondage,” said Maryam Kashani, a Believers Bail Out leader who teaches women’s studies and Asian-American studies at the University of Illinois. “So this is one way we can practice what was an active part of being Muslim in the early days of Islam.”

Ramadan, when many Muslims ponder how they act out their faith, is an ideal time to plant the seed for this new way of thinking.

It’s also a time when Muslim inmates face particular challenges. A U.K. study found that being black or Muslim doubles an inmate’s chances of having trouble in prison, including being restrained or segregated, compared with white prisoners’ experience. Incarcerated Muslims are often denied certain religious accommodations, including access to a Quran, prayer areas, congregational prayer, halal food, ritual ablution and Muslim chaplains, as well as facing restrictions on dress and grooming.

Ramadan can make prisoners’ lot more difficult, The New York Times reports, as they try to follow the month’s strict requirements on eating, praying and bathing.

“There is an awakening we’re seeing nationwide about criminal justice,” Maznavi told RNS. “People are starting to understand the disproportionate impact of the prison-industrial complex on certain marginalized communities.”

Muslim leaders seem to be buying into the bail relief initiative: Ingrid Mattson, former president of the Islamic Society of North America, tweeted her support, and scholars Tamara Gray and Zaynab Ansari have offered endorsements as well.

Prosecutors in cities across the U.S. have slowly begun moving away from the bail system. Washington, D.C., has effectively ended its bail business, and Philadelphia is pushing to do the same. New York City has launched its own bail fund. Last year, New Jersey launched major reforms to eliminate most cash bail and New Orleans developed an experimental program to reduce bail based on a risk-assessment tool.

The Muslim nonprofit Tayba Foundation also accepts and distributes zakat to incarcerated Muslims, particularly those who converted while in prison, offering them educational and re-entry services.

Ali was originally inspired by the secular National Bail Out movement, which has made headlines with its annual fundraiser to bail black mothers out of prison on Mother’s Day, and the Appolition phone app, which allows users to donate spare change to bail relief efforts. 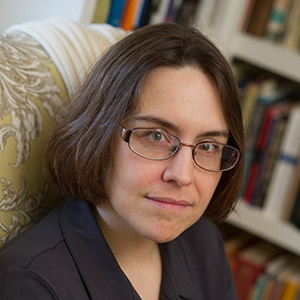 But she says Muslims need to address the issue as a community. Among black Muslims, bail and mass incarceration have long been a top concern in interactions with politicians and the police; for South Asians and Arabs, it’s surveillance by federal and local law enforcement. “We’re trying to show how those issues are part of the same broader conversation,” explained Ali.

“We’re just trying to bring this discussion to all Muslims and show how it dovetails with a crucial religious obligation,” she said.

Pockets of American Muslims have been deeply involved in prison abolition and prison ministry work for decades, Kashani points out. “There’s still a lot of stigma around people who convert in prison or people who have done time,” she said. But paired with current discussions about police brutality and discrimination, she said, this moment could begin to turn the tide.

In the meantime, she said, reuniting detainees with their families for next month’s Eid al-Fitr, when Muslim communities come together to mark the end of Ramadan, is a first step.