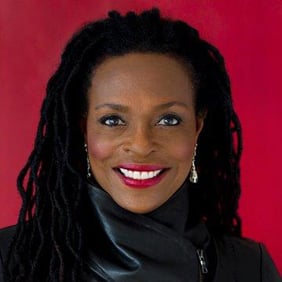 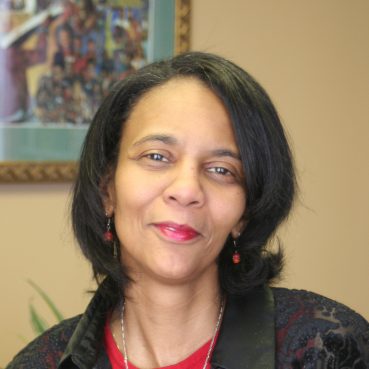 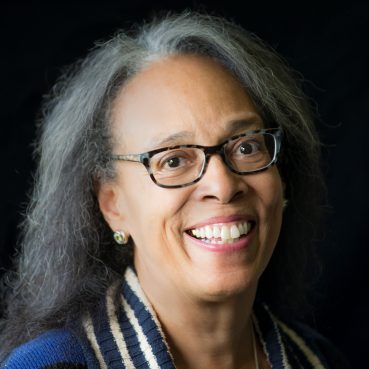 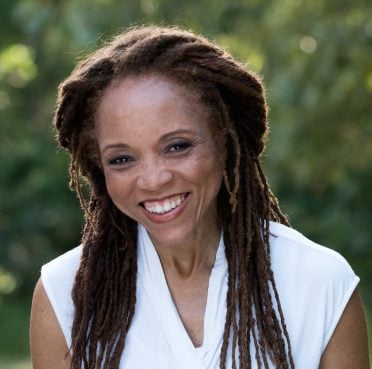 Sophfronia Scott, author. All author photos used with permission of Writing for Your Life.

Next week (June 19–20), religion publishing will do something it’s never tried before. The “Publishing in Color” conference is designed specifically for writers of color, helping them network with editors and agents as they learn to navigate the publishing process.

It’s about time. Religion publishing has long been very white and very male, with only a few exceptions among executives and top authors. In my 19 years in and around the business, I’ve seen too few minority voices included until very recently.

RNS: How did the idea for Publishing in Color come about?

Brian Allain: There were two things that I heard at different conferences last year that gave me this idea. One was at the ECPA leadership summit. Jeff Wright, who is the CEO of Urban Ministries, told a panel of CEOs from different publishing companies that we needed to raise the issue that their companies didn’t employ enough people of color of publish enough books by people of color. The CEOs knew it was a problem but didn’t know quite how to solve it.

And then a couple weeks after that was the Writing for Your Life conference in Holland, Michigan. When I was talking with Rachel Held Evans there, she told me that the previous week, one of her African American author friends had said, “I wish there was someplace like that for people like me.”

Between those two things I thought, “Maybe I can do something about that.” I can’t force books to happen, but I can help build relationships. In every business I’ve ever been in, networking makes such a difference. It’s about the people you know, and the people who know you. So this conference is about building relationships between prospective authors of color and people from the publishing industry.

RNS: What will be different about this conference?

Allain: Whereas the Writing for Your Life conferences are more focused on how to write, with a little bit thrown in about how to get published, Publishing in Color is the opposite. At the Writing for Your Life conferences I have quite a few authors speaking and only a handful of people from the publishing industry. At this conference it’s reversed: there are only four authors speaking, compared to over 20 people from the publishing industry. That is primarily acquisitions editors, people from literary magazines, and literary agents. All of them are looking for writers of color.

RNS: Is it specifically religion publishing?

Allain: Spiritual publishing is the primary focus, but several of the people attending from the publishing industry do books that are beyond just spirituality. The majority are from different spiritual houses: HarperCollins Christian (both Zondervan and Thomas Nelson), Howard Books from Simon & Schuster, Penguin Random House’s WaterBrook/Multnomah imprint, Tyndale, Baker Books, Loyola Press, and others. From the magazine perspective, Christianity Today will be there, and Presbyterians Today. And then there are a couple of small African American oriented houses. One is called Vine Publishing, and the other is Harambee, which is an imprint of Lighthouse Publishing of the Carolinas. There’s also the Center for Black Literature.

RNS: What topics will the speakers be addressing?

Allain: I’ve asked them to be pragmatic. Like so many other industries, the people inside the publishing industry assume everyone knows how the industry works, and the people outside the industry have no clue. So I’ve encouraged speakers to look to the basics: how to write a book proposal, how to find an agent, what each company is looking for in authors. The main focus of this conference is information sharing and networking, just helping to equip people for how to do business with this segment of the market.

RNS: How many people are you expecting to come?

Allain: We have over 100 attendees registered. Registration is open until Tuesday, and people can still register at the door.

RNS: Why did you choose New Brunswick, NJ for this?

Allain: Their seminary is focused on urban ministries, and they have an African American president. They thought this conference was a good idea and they’re supportive of this mission.

It’s also in a good location, two blocks away from the New Brunswick train station that serves Amtrak and New Jersey Transit. So people from New York, Philadelphia and D.C. can reach this easily.

RNS: Will there be future Publishing in Color conferences?

Allain: Yes. To start with, there is a single-day one planned for November outside of Chicago. And there are several other Publishing in Color conferences I’m working on for 2019, but I’m not ready to announce dates and locations for those yet.