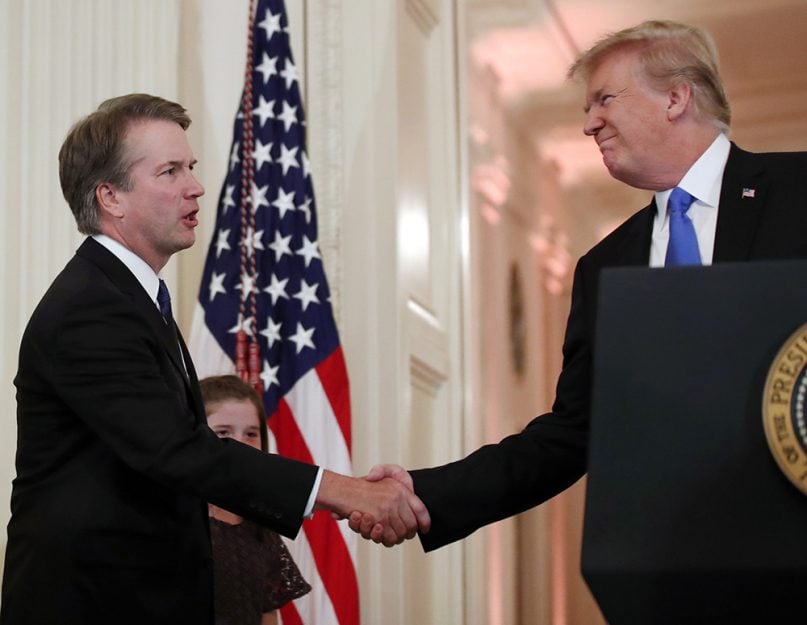 (RNS) President Trump announced on Monday (July 9) that Brett Kavanaugh, 53, of the U.S. Court of Appeals for the District of Columbia Circuit is his Supreme Court nominee to replace Justice Anthony Kennedy, who announced his retirement late last month.