(RNS) — If you need another reason to understand why the Republicans aren’t running on their brand-new tax law, take a look at 26 U.S. Code § 512 (a) 7. It’s titled “Increase in unrelated business taxable income by disallowed fringe benefits,” but you can call it the “Soak churches and other nonprofits to pay for rich people’s tax cuts” provision.

When it came time to pass their tax cut last year, House Speaker Paul Ryan & Co. had at least to gesture toward offsetting the revenue that would be lost in making America greater for millionaires and billionaires. One place they looked was the fringe benefits provided to people who work for houses of worship, charities, private schools and suchlike 501(c)(3)s.

Many of these institutions allow their employees to park or work out in onsite exercise rooms free of charge. Whether they pick up the tab for these benefits directly or permit employees to deduct the cost from their paychecks, the IRS now requires institutions to report these perks as “unrelated business income” and pay taxes on the value of the benefit. 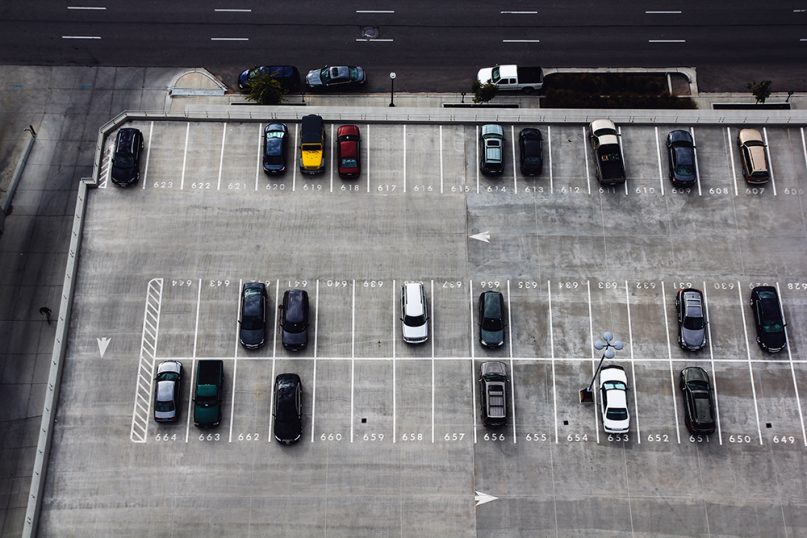 This has caused some agita in the evangelical world. Having sold their souls to the GOP, evangelicals figure they ought to be able to avoid filling out pesky tax forms.

“There’s going to be huge headaches,” Galen Carey, vice president of government relations at the National Association of Evangelicals, told Politico when the new provision came to light a few months ago. “The cost of compliance, especially for churches that have small staffs or maybe volunteer accountants and bookkeepers — we don’t need this kind of hassle.”

Concerned as I am about the hassle for understaffed houses of worship, there are more consequential problems. Consider New York City, where nonprofits with more than six employees are required by law to underwrite their transportation to and from work. Under 512 (a) 7, that also counts as unrelated business income.

Robert J. Vanni, an attorney who consults with the Nonprofit Coordinating Committee of New York, helped me with the math. Imagine a nonprofit health care agency with 500 employees who deduct $100 per month from their paychecks for the cost of commuting. At the 21 percent corporate rate, the total annual deduction of $600,000 would result in a federal tax bill for the agency of $126,000. For hard-pressed nonprofit service providers — most of them these days — that’s real money.

In all, the Evangelical Council for Financial Accountability estimates, the IRS will pick up $1 billion from all nonprofits under the provision this year. Think of it as 10,000 yachts @ $100k per. Heckuva job, Paulie. 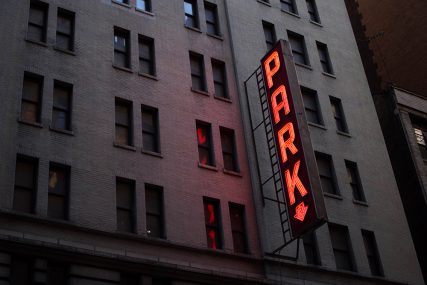 But that’s not all the tax law does to weaken nonprofits. By doubling the standard deduction, it vastly reduces the number of taxpayers who itemize, eliminating the tax incentive for most of us to make charitable donations. Some states and localities could try to compensate for the loss of federal deductions for charitable giving, but the tax bill also cuts how much state and local tax may be deducted from the federal taxes, giving those authorities less room to make up for the nonprofits’ loss in individual contributions.

Vanni calls it “a triple whammy.”

Once upon a time there was a Republican president who, in the name of “compassionate conservatism,” sought to encourage faith-based nonprofits to help the poor and needy. The tax law does the opposite. 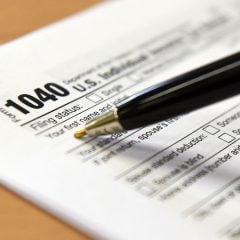 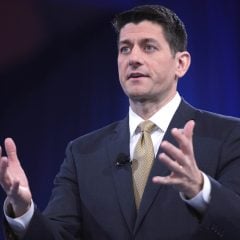 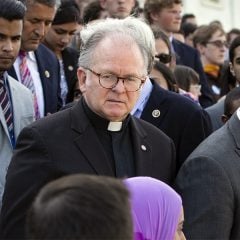 News
House chaplain wins job back after scalding letter to Ryan
Follow us on Facebook!
Submit your photos to RNS