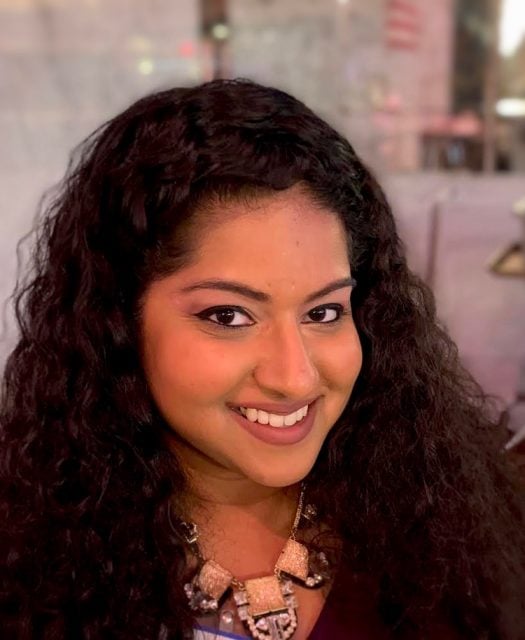 In 2019, I predict that people of faith all over the world will rise up to fight for justice, to use any positions of privilege to give a voice to the voiceless, to allow their varying religious and cultural teachings to unify humanity rather than divide it. I predict that religion will be used as a tool to foster profound love and otherness rather than political fanaticism and intolerance. I predict that people of faith will fight for such justice not with anger, malice or entitlement but, rather, with the most heartfelt compassion.

I predict that there will be revolutionary female faith leaders coming to the fore in all faith traditions, and that these leaders will emerge with unflinching support.

I predict that the #MeToo movement will exponentially grow and that, in turn, more survivors of child sexual abuse perpetrated by religious leaders will come forward to break their silence. I predict that people of faith will not turn a blind eye or rush to protect perpetrators or cover up these spiritually destructive acts but rather will stand on the side of what is morally right.

I predict that several progressive Hindus will run for office and ultimately win. By progressive, I refer to those who will champion the rights of the most vulnerable, fight for racial, economic and environmental justice, promote gender equity, advocate for the rights of LGBTQ people and fearlessly hold strong to their values, come what may.

I also predict that there will be challenges ahead — that human rights and social justice will be threatened with antiquated policies and a handful of politicians seeking to deny equal rights for all. But for those few leaders, I predict millions of others will emerge to look out for their fellow brothers and sisters through peaceful protest, civil disobedience and using democracy to vote ignorance out of office.

I predict that 2019 will begin the process of ushering out darkness and beckoning light come 2020.

Kilawan-Narine, a legislative attorney and community activist, is a co-founder of Sadhana: Coalition of Progressive Hindus.