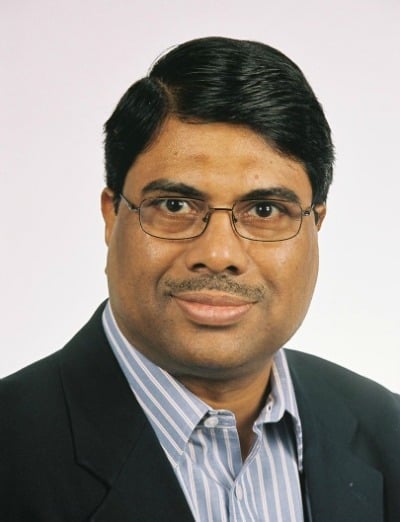 The world needs to pay close attention to South Asia in 2019. The rise of religious nationalism is already threatening freedom of expression and belief for religious minorities, and with general elections in South Asia next year, tensions are bound to get higher.

In countries such as India, which has the world’s largest Hindu population and the second-largest Muslim population, tensions between the two communities have resulted in deadly incidents of mob violence. Some politicians are exploiting these tensions to incite communalism and polarize electoral blocs across religious lines. So-called cow vigilantes are prowling the streets and carrying out extrajudicial executions against anyone remotely suspected of hurting the sacred animal. A person’s religious identity is becoming the litmus test of his or her citizenship. If the government fails to act and hold responsible those who incite religious hatred as well as those responsible for attacks against religious minorities, next year will see an increase in violence and clashes.

In other parts of South Asia, such as Pakistan and Nepal, religious freedom will continue to deteriorate. In Pakistan, Muslim extremists pressure religious minorities to convert to Islam, while Nepal is clamping down on the Christian community and closing churches. There is not enough pressure from the international community to protect religious minorities.

The world tends to pay scant attention to South Asia, but we cannot afford to do so in 2019.