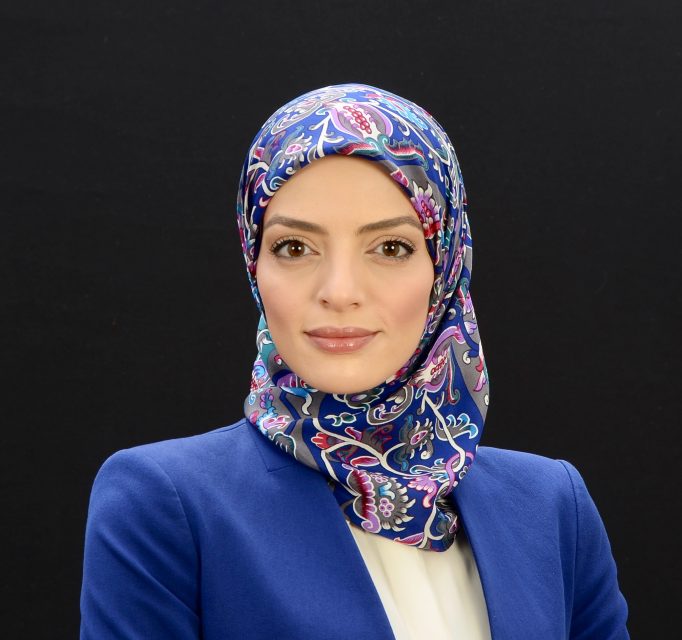 As we see 2018 come to a close with great flux and uncertainty, 2019 stands to usher in more of the same unpredictability. However, on the religious front, 2019 will see the weaponization and increased politicization of religion. The results of two years of packing federal courts with conservative judges will show how the scope of politicized religion in the U.S. is expanding. The women’s wave will continue, and more women than men will run for office. This will have implications on the abortion debate and women’s reproductive rights.

In Europe, Brexit will not only affect global financial markets but also have consequences for the border with Northern Ireland and the right to work for EU nationals living in the UK. Both these questions have politicized religious dimensions. The rise of nationalism and populism throughout the world, mostly right-leaning, has eaten into support for both traditional center-right and center-left. It has given voice to an alt-right movement that finds its justification in religious terms. In the Middle East, religious “reforms” in Saudi Arabia have served as a guise for further political repression.

Ultimately, 2019 will be a year in which the weaponization of religion for political gain will move from the periphery to the political core of the U.S., Europe and the Middle East.

Fahmy is an associate professor of political science at Long Island University and a senior fellow with the Center for Global Policy.