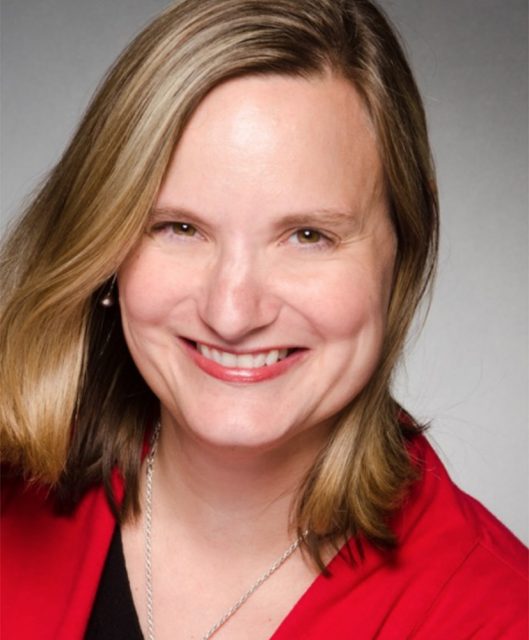 I predict that 2019 for Mormons — meaning, for members of the Church of Jesus Christ of Latter-day Saints — will be a year of many incremental and procedural changes, as the church continues to dismantle some of the institutional control of “correlation.”

For more than half a century, “correlation” has been the defining feature of Mormon institutional life around the world, centralizing all curriculum and programs under the single authority of a hierarchical priesthood structure based in Salt Lake City. 2018 already saw some of such dismantling, with the combining of local priesthood quorums, the discontinuation of church-wide home and visiting teaching programs, the announced exit from a century-long relationship with the Boy Scouts, and a lowered age requirement for children entering LDS youth programs. The move to a two-hour Sunday schedule for church meetings, and an emphasis on the home as the primary place for Mormons to receive gospel instruction rather than specific church classes or meetings, is in line with this too.

All this change comes with a “but.” Even as the institutional church softens its centralized stance in some areas, it’s hardened it in others, such as in the new insistence that the name “Mormon” no longer be used. Church president Russell M. Nelson made the request in August to employ the full name of the church, and in the October General Conference took a hard-line stance that continuing to use the word “Mormon” is a “victory for Satan.” This has been a concern of Nelson’s for approximately 30 years, judging from his past conference talks, but now that he is leading the 16-million-member church he is in a position to purge the word from Mormon life and culture.

So while on the one hand the church is loosening its control, on the other hand it may be becoming less tolerant. It will be interesting in 2019 to see whether the continued use of the long-accepted, and even church-encouraged, words “Mormon” and “Mormonism” have consequences for church members and organizations that are slow to adapt to the new requirement.

Riess writes the popular “Flunking Sainthood” column at RNS. Her latest book, “The Next Mormons: How Millennials Are Changing the LDS Church,” will be published in March 2019.