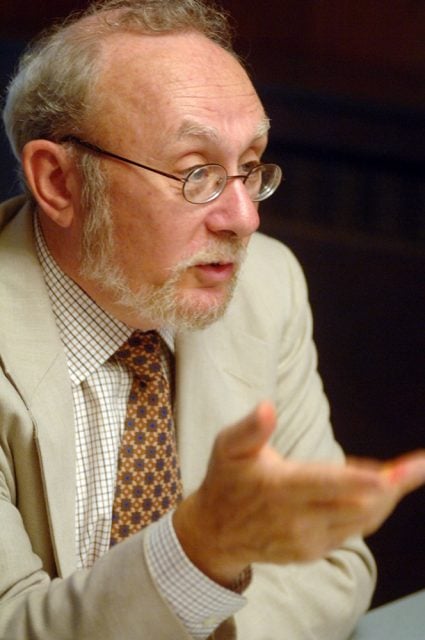 The most surprising religion story of 2018 was the return of the Catholic abuse scandal at a full-blast level not seen in this country since 2002-2003. What’s different is that for the first time the spotlight of malfeasance is squarely on how Catholic bishops covered up evidence of clerical abuse. And much of the world of Catholicism, up to and including the pope, has now been swept up into the scandal.

As a result, Pope Francis has summoned the leaders of national bishops’ conferences from all over the world to a four-day meeting at the Vatican in February. Expectations for what is likely to emerge from the meeting are now being lowballed. What can be accomplished in four days? Won’t many bishops, especially from non-Western countries, push back against efforts to make them accountable?

I’m predicting otherwise. The pope recognizes how high the stakes are, and he has put in charge a small committee that is committed to addressing the need to discipline bishops who fail to handle abuse cases properly. I believe the heads of the bishops’ conferences will be given a set of procedures for the national conferences to put in place and, more importantly, will be informed of canonical processes that the Vatican will employ to investigate and adjudicate complaints against bishops.

Silk writes the “Spiritual Politics” column at RNS. He is a professor and the director of the Leonard E. Greenberg Center for the Study of Religion in Public Life at Trinity College.