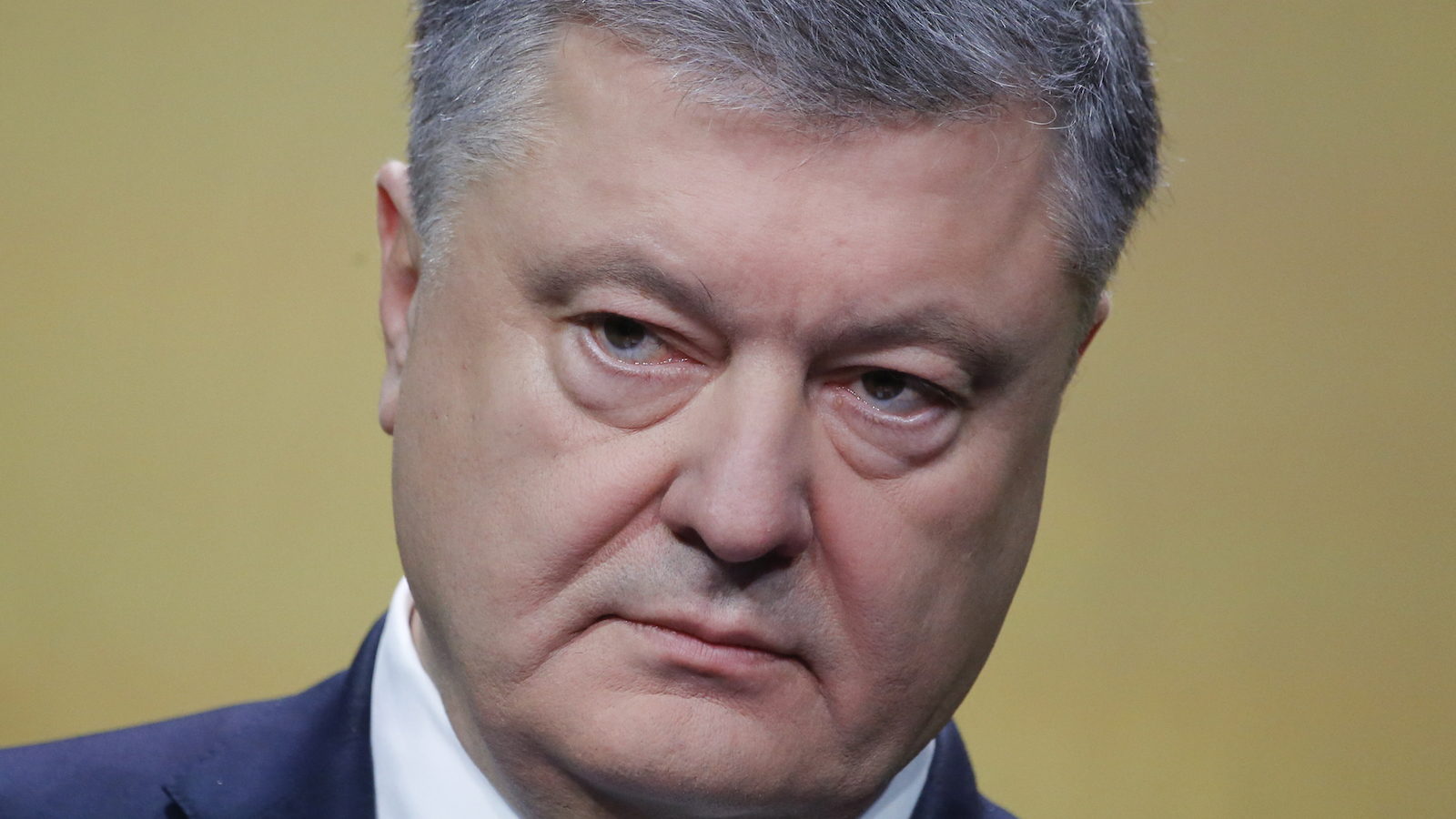 KIEV, Ukraine (AP) — Ukraine’s president on Saturday signed a bill that orders the Ukrainian Orthodox Church to change its name to reflect its ties to Moscow.

The Ukrainian church has been part of the Russian Orthodox Church for centuries, but some Ukrainian orthodox clerics, with government support, have moved to set up a separate independent Orthodox church in Ukraine. The move comes amid Ukraine’s disputes with Moscow after Russia’s 2014 annexation of Crimea and its support for separatist rebels in eastern Ukraine.

Ukrainian President Petro Poroshenko on Saturday signed the bill ordering the Ukrainian Orthodox Church to explicitly indicate its link to the Moscow Patriarchate in its name.

He said that would make it easier for Orthodox believers to choose between the new independent church or an Orthodox church that is still tied to Moscow.

“It is easier to make a choice when all things are called by their names,” Poroshenko said.

He insisted that the law doesn’t infringe on the religious freedom. The Ukrainian Orthodox Church, however, has strongly protested the bill, denouncing it as an unconstitutional attempt by the government to meddle in the religious sphere.

When the Ukrainian parliament passed the bill Thursday, over 1,000 priests and parishioners of the Ukrainian Orthodox Church rallied outside the parliament building in Kiev to protest the move.

The Moscow Patriarchate also strongly condemned the creation of the new Ukrainian church, warning that it could trigger sectarian violence.

Metropolitan Hilarion at the Moscow Patriarchate said in televised comments Saturday that the Ukrainian authorities’ actions would encourage Ukrainian ultranationalists to try to grab the Ukrainian Orthodox Church’s assets.

“They incite nationalist forces to continue their attempts to seize churches,” Hilarion said.