VATICAN CITY (RNS) — On paper, “accountability” was the theme of the second day of the Vatican’s summit on clergy sexual abuse. In practice, that meant debating whether proposals designed to rein in bishops accused of abuse amount to, in the words of one churchman, “Caesar judging Caesar.”

Cardinal Blase Cupich of Chicago, Ill., whom some have called a potential “American Pope Francis,” offered both a broad theoretical framework and a heavily footnoted 12-point list of procedural steps for how the church could go about investigating bishops accused of wrongdoing.

“My aim is to offer a framework that is in keeping with our ecclesiological and canonical traditions in order to spark conversation among ourselves, knowing that there are differences in culture, civil and canonical laws and other factors that need to be considered, and yet aware of the urgency that we take decisive action without delay,” the cardinal said during a morning address to the assembly.

Cupich laid out overarching principles, such as respecting victims, as well as budgetary details, such as creating a common fund to cover the costs of investigating bishops.

Many of Cupich’s suggestions have already been either debated or informally instituted by church leaders in the United States. But the cardinal made clear that he was calling for concrete changes in global church law — particularly systems for investigating bishops accused of sexual misconduct or abuse. His plan would, among other things, task metropolitan archbishops with overseeing investigations into diocesan bishops.

“We must move to establish robust laws and structures regarding the accountability of bishops precisely to supply with a new soul the institutional reality of the Church’s discipline on sexual abuse,” he said.

Cupich addressed the challenge of crafting such laws at a press conference later in the day, arguing that the problem requires collective, or “synodal,” problem-solving instead of forcing bishops to shoulder problems on their own.

“We have to come to an ownership that ‘I am responsible individually as the bishop,’” he said. “But also that we are together as a college of bishops responsible, too, because … what happens in one place happens to us all.” 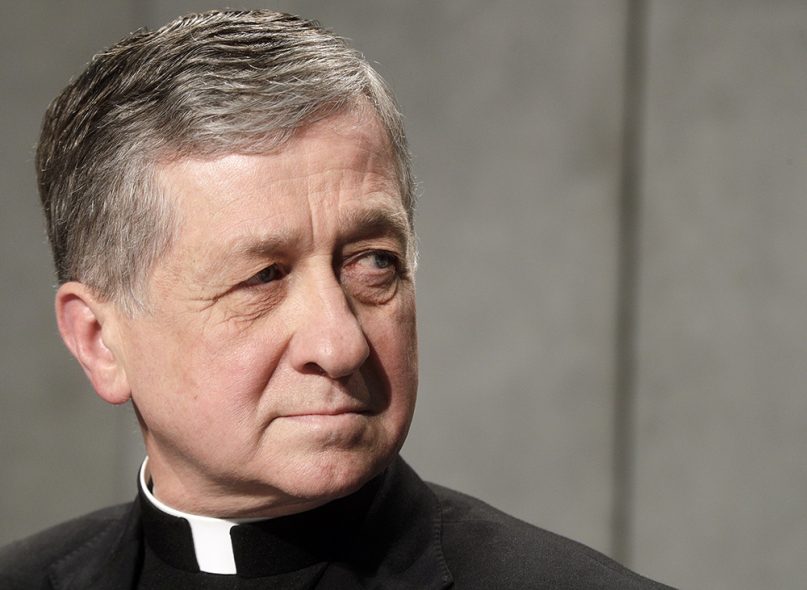 Cardinal Blase Cupich, Archbishop of Chicago, attends a press conference ahead of the summit on preventing clergy sex abuse, at the Vatican, on Feb. 18, 2019. (AP Photo/Gregorio Borgia)

However, the question haunting the summit from the beginning has been how to get the bishops to take bold steps on a complicated problem when some, particularly many in the global south, reportedly aren’t even sure it’s their problem.

Speaking to the assembly the next morning, Cardinal Oswald Gracias, Archbishop of Bombay, India, passionately refuted the idea that sex abuse was only an issue for some regions.

“No bishop may say to himself, ‘This problem of abuse in the Church does not concern me, because things are different in my part of the world. This is just a problem for the U.S.A. or Europe or Australia.’ This, brothers and sisters, is just not true,” he said, adding, “there are cases even in Asia and Africa.”

Carol Midboe, an advocate for sex abuse survivors and national representative of the Survivor’s Network of those Abused by Priests, agreed, calling any claims that sex abuse in the church is confined to only a few countries “excuses.” She noted that a vigil for survivors of abuse convened near the Vatican meeting Thursday evening included testimonies from sex abuse survivors from all over the world.

“It’s a global issue,” she said, noting that, while many nations lack mandatory reporting laws that can aid abuse victims, such disparities should spur the church to do more, not less.

The sentiment was also echoed throughout the day by different Catholic leaders, each hinting at the challenge of uniting far-flung parts of a sprawling global church around a single effort to counter sex abuse.

Cupich appeared sympathetic to the concerns of bishops who hail from cultures where discussions of human sexuality are taboo. He also warned that bishops from the United States and other Western countries shouldn’t become “imperialists.”

Still, he insisted there was a way forward.

“We have to be respectful … of their concerns, but, at the same time, make sure that does not allow for a justification of secrecy,” he said. “There has to be a pathway for them to deal with problems in a very constructive way. And I see that willingness there — that’s what gives me hope.” 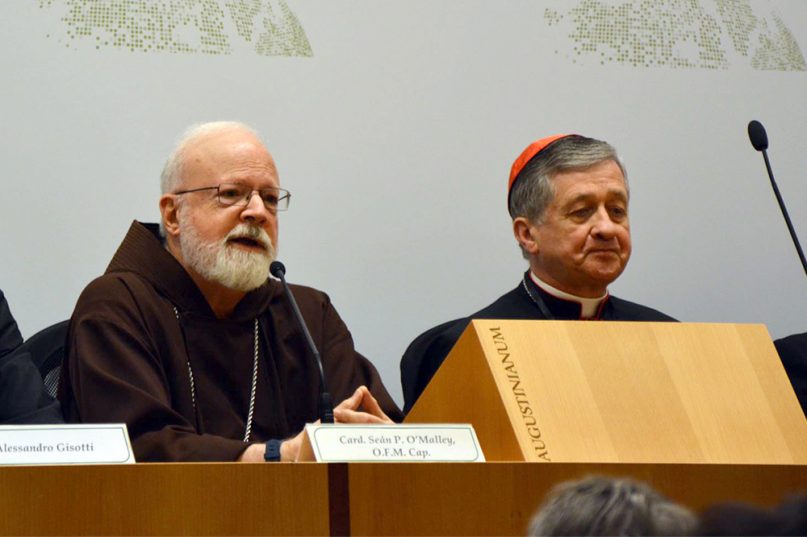 The press conference did not include any Asian or African bishops, who Australian Archbishop Mark Coleridge said on Thursday initially expressed frustration with the conference’s narrow focus on sexual abuse. But it did feature one of the strongest clerical advocates for taking action on the abuse crisis: Cardinal Sean O’Malley of Boston, who is both a close advisor of Pope Francis and occasionally critical of the pontiff’s efforts to address the scandal.

“There is nothing more urgent for the church to do than to come together and be able to come up with a way to address what is the most important part of our mission at this moment in history: the protection of children and to redress the crimes, the suffering, the betrayals that have been inflicted on so many children and vulnerable adults,” O’Malley said.

But the passion for change was offset by sober realizations that even for those who admit they have a problem, the issue is multifaceted, and proposed solutions present difficult new issues. Cupich’s proposals for how to investigate accused bishops have been criticized by abuse advocates such as Midboe for allowing bishops to police bishops. Coleridge told the National Catholic Reporter, “It’s Caesar judging Caesar.”

Cupich’s proposal, it was noted, would also have allowed the former archbishop of Washington, D.C., Theodore McCarrick — recently defrocked over allegations that included sexual assault — to oversee investigations of bishops as a metropolitan. (When asked by a reporter about this, Cupich referred her to failsafes detailed in his footnotes.)

The final presentation of the day pointed to yet another problem. Linda Ghisoni, a cannon lawyer and Undersecretary for the Laity of the Dicastery for the Laity, Family and Life, said leaders have yet to adequately tackle the clergy’s secretive culture, which, she argued, perpetuates the crisis.

She suggested the church needs to “revise the current legislation on pontifical secrecy in a way that it protects the values it intends to protect” and avoid “the idea that the secret is to hide problems rather than to protect the assets at stake.” 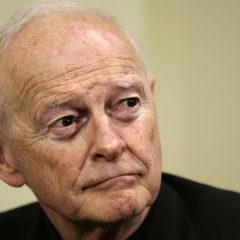 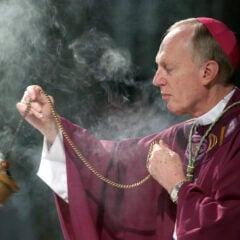