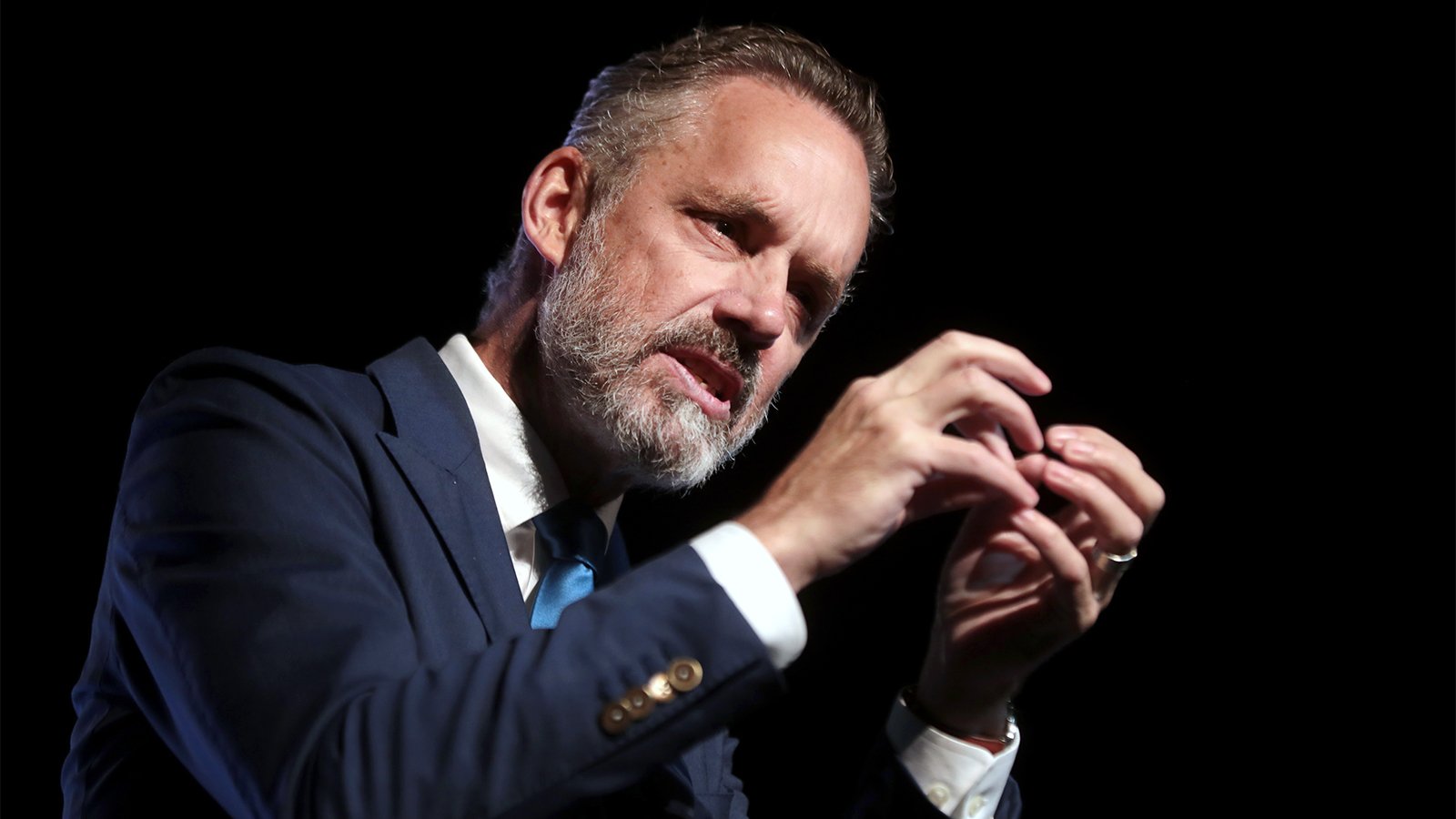 Peterson had requested a fellowship to give a series of lectures on the Book of Exodus in the vein of a series he'd done on Genesis that took a psychological approach to the Bible. The university had initially agreed. But in the wake of public outcry against Peterson's discomfitingly right-wing views about gender politics — he made headlines in his hometown of Toronto by criticizing the mandated use of gender-neutral pronouns – the university announced on Twitter that it was canceling the fellowship.

A few days later, the university's vice chancellor, Stephen J. Toope, publicly ascribed the decision to Peterson's choice to appear in a photograph next to a man wearing a T-shirt that read, “I am a proud Islamophobe."

For his part, Peterson blamed his ouster on a “diversity-inclusivity-equity mob” bent on the death of faith and Western religious literacy. These critics, he maintained, regard religion and its study as “the ultimate manifestation of the oppressive Western patriarchy.” 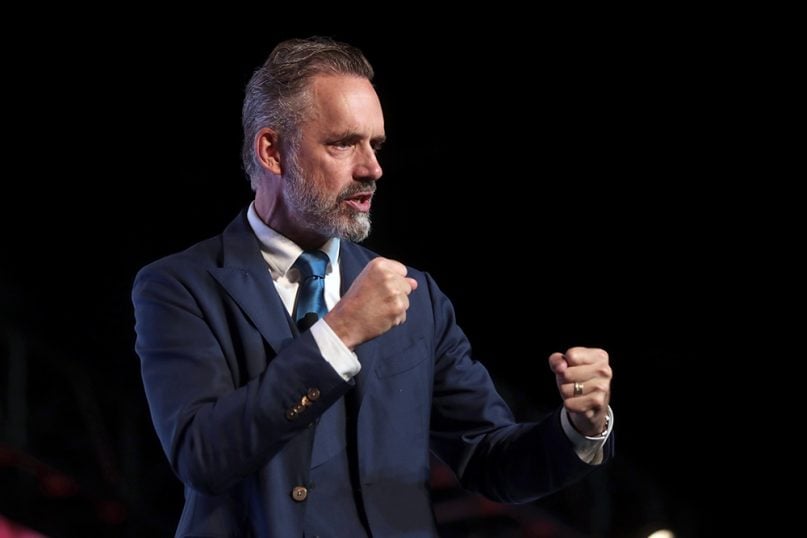 The reaction to his planned Exodus series, Peterson argued, only demonstrated its necessity.

“We are becoming unmoored,” he wrote on his blog, “because we no longer share the structure these stories undergird. This is psychologically destabilizing. It’s producing a pathological and desperate nihilism that is increasingly common and, at the same time, a pronounced proclivity for the ideological certainty that mimics but cannot replace true religious belief."

Peterson's championing of “religious literacy” is a perplexing stand for him to take. Although he has lectured on ancient Near Eastern mythology in the past, Peterson is not a trained biblical scholar, and his approach to the Judeo-Christian tradition is more rooted in a Joseph-Campbell-style search for pancultural, Jungian archetypes through history than in historical or textual scholarship.

Speaking purely anecdotally from my experience of Oxbridge religion departments, they tend toward the traditionalist and conservative rather than the “social justice” end of the political spectrum.

But Peterson may have inadvertently hit on a more important truth. The future of any divinity school or religious studies faculty in the U.S. or the U.K. hinges on being able to understand, teach and contextualize the religious movements of today. Today's divinity students need to understand the religious and spiritual movements that are shaped by their opposition to what they see as “patriarchal” organized religion. The rise of feminist #resistance witchcraft in the United States is a good example, but nihilism, self-proclaimed "social justice warriors" or Peterson fans, for that matter, are also worth examining. 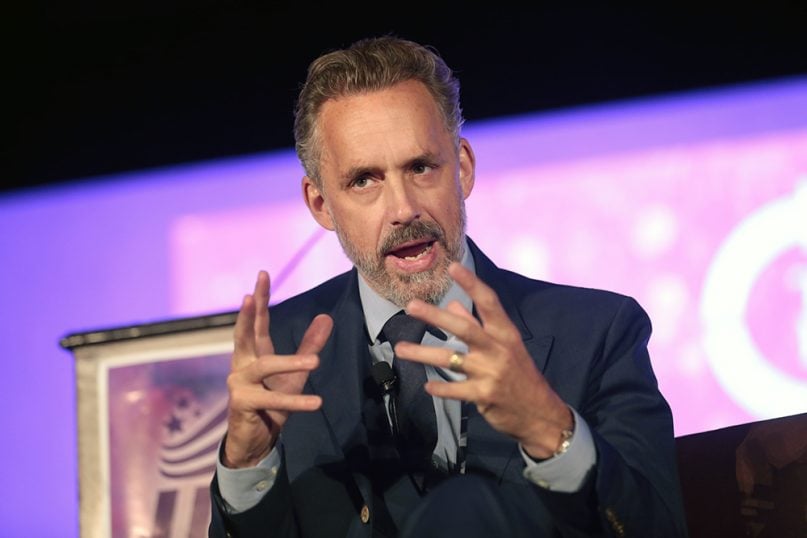 The atavistic nature of Peterson's fans – whose rhetoric of primal masculinity and lost “unifying stories” (like the “battle between order and chaos” that Peterson often mischaracterizes as being more consistent across time and place than they historically are) — is only as resonant as it is because it is contending with a wider sense of cultural loss.

In this sense Peterson is as much a product of the “unmooring” he decries as he is a bulwark against it. And the “social justice warriors,” with their gatekeeping language and their utopian vision of a liberated future, are not so different from Peterson's own fan base in their lobster T-shirts (Peterson often uses the lobster, among the world's oldest hierarchical animals, as an example of the evolutionarily ingrained nature of power relations).