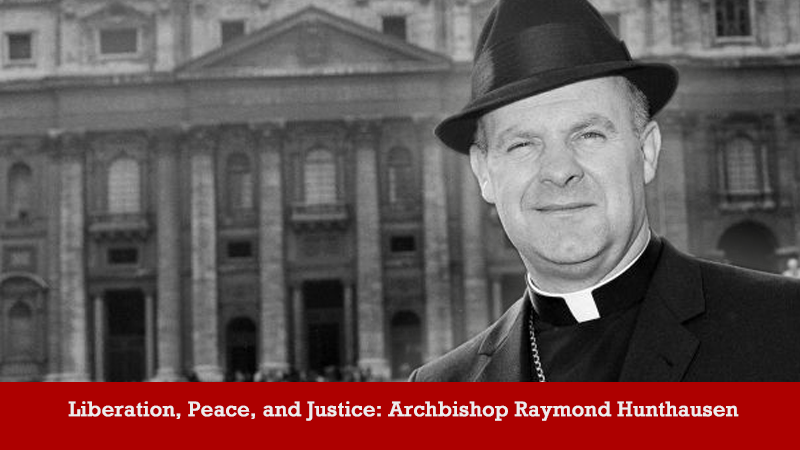 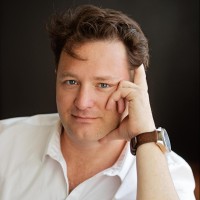 "Archbishop Raymond Hunthausen was a religious prophetic leader. He spoke to major issues that were enormously significant in the '70's and '80's, and remain so today.  War and peace, issues in society, immigrants trying to get into this country fleeing violence in Central America... Challenging sexism, racism, militarism, classism, but doing it in a way that doesn't fit into any kind of iconic expectation of some sort of
firebrand revolutionary..."

A priest from Montana who became Archbishop of Seattle during the height of the Cold War, Raymond Hunthausen made his mark by challenging the U.S. government’s atomic and military policy, as well as by encouraging the Church to support the poor and marginalized.

Hunthausen died last year after leaving his mark on our society and the Church he loved and served, which often didn't support him.