(RNS) — The Fourth of July is a joyous summer celebration with fireworks and lots of food, an opportunity to have fun outdoors with family and friends. It is also a celebration of America, the land of the free. It is our most patriotic feast.

When I was growing up in the 1950s and early ’60s, patriotism was uncomplicated: America was great and good; our enemies (fascists and communists) were evil. We had leaders we looked up to: Dwight Eisenhower and John Kennedy.

The civil rights movement taught us — we who were white and middle class — that in fact all was not well in America. Poverty and racism sickened our nation in ways that we had conveniently ignored. Everything was not beautiful. There was evil at home, in the heart of America.

The Vietnam War taught us that patriotism could be perverted and could drag thousands of Americans and Vietnamese to their deaths in a senseless war. It divided the country between those who rallied around the flag and those who burned it. Many became ashamed of their country.

Today, patriotism continues to be in crisis. We still suffer from racism. There are still people who are poor and exploited. We are in wars without end in the Middle East, and we are led by a president who is divisive and political parties that cannot work together. 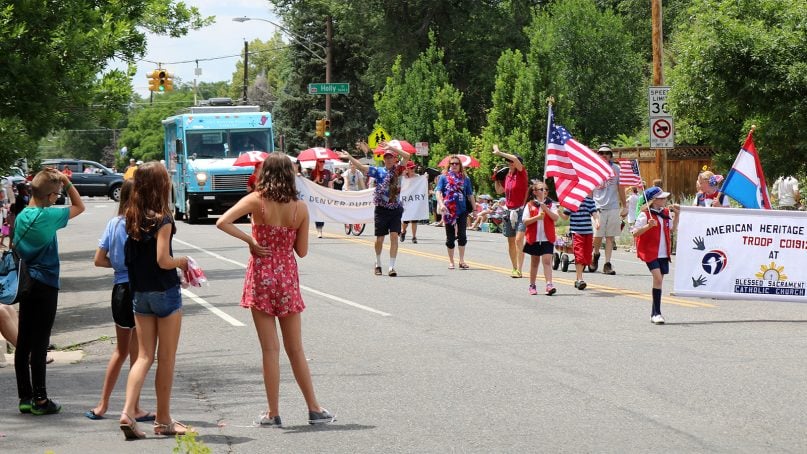 The terms “nationalism” and “nationalist” have been co-opted by white racists to distinguish “real Americans” from those of different color and religion. This is pushing many of us away from traditional American symbols and language. Extremists even make “Christian” sound like a dirty word by their attempts to co-opt it.

We cannot let this happen. We cannot allow extremists to steal our patrimony and desecrate it with their racism and hate.

Americans need to embrace a more mature and realistic patriotism, one that recognizes that everything is not perfect but that there is still something worth celebrating. We must learn to love America without being blind to its faults. This love must be shown not by ignoring America’s problems but by dedicating ourselves to dealing with them.

America is a nation of many people, none of them perfect. Christians recognize that we are all sinners, but we are also made in the image and likeness of God.

Can we embrace America as a community of sinners who want to do better, who beg for God’s help and mercy? Can we have a patriotism that is not blind to evil but still celebrates the dream of a better America? If so, then the Fourth of July is a time to celebrate but also to dream. 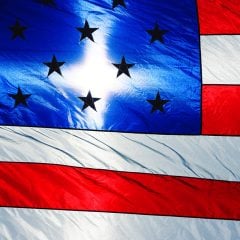 Opinion
Getting serious (and precise) about Christian nationalism Opinion
To finish the fight for freedom, we need a revolutionary tea party for racial justice

Opinion
The Fourth of July: Time to celebrate or lament?
Follow us on Facebook!
Submit your photos to RNS