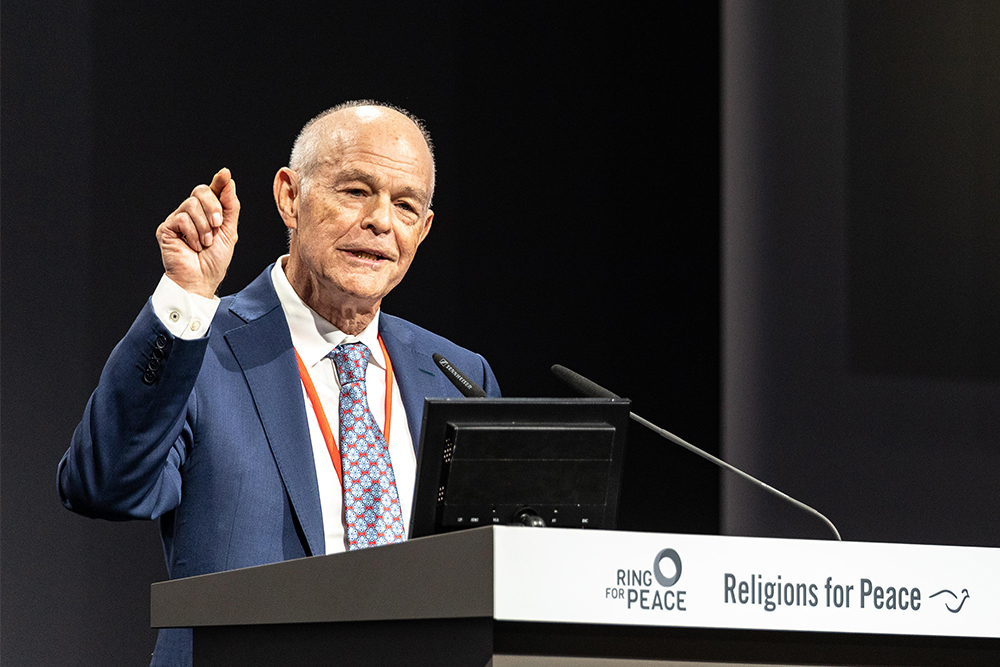 LINDAU, Germany (RNS) — William Vendley, the outgoing head of Religions for Peace, said religions must learn to be “bilingual” in the future — becoming adept at addressing their own congregations while also speaking to the world around them.

He has led Religions for Peace, a global coalition of religions that acts as a consultative body for several United Nations agencies, for more than half its 49-year history, taking the job in 1994. During that time, he's tried to help religious groups address the problems of the world around them.

“It was a very different world when I first become involved with Religions for Peace,” Vendley said in an interview with Religion News Service.

“The Cold War had just finished and former communist countries were breaking up and changing," he said. "The future was uncertain. But if you went to the (U.S.) State Department, or to universities, or think tanks, religion wasn’t on the radar. Today, religious groups are involved in trying to resolve almost all of the major problems in the world.” 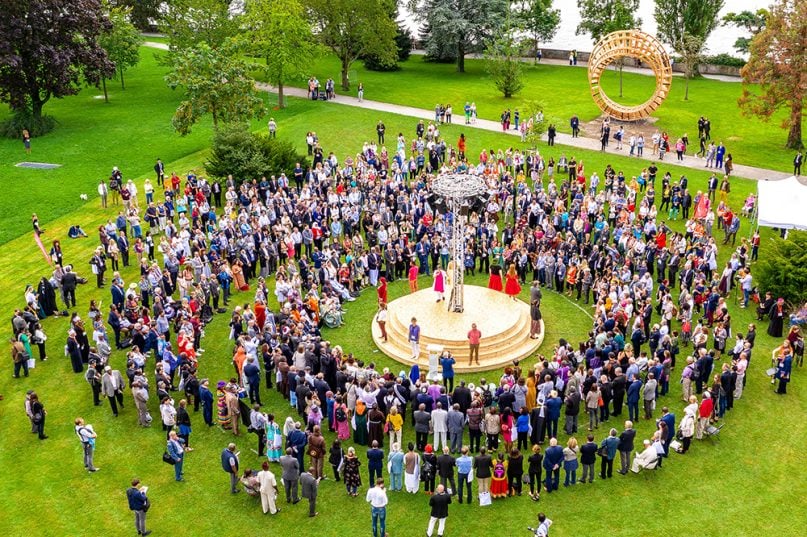 The U.S.-born Vendley said increased visibility for religious groups in geopolitical affairs represented a “new, second phase” for organizations like Religions for Peace. But he said that presents new challenges.

Religions, he said, have profound potential assets, both material and intangible, that can be useful in resolving many worldwide problems. But they often were set up to address the needs of members of their own faith — rather than solving global problems.

He said that is where interfaith groups can be most relevant, by bringing leaders of many faiths together as a way to foster collaboration.

In order for religious leaders to be successful in the role of helping resolve big global problems like wars, climate change, disease, migration and inequality, they must take a page from the book of the Rev. Martin Luther King Jr. and learn to communicate in ways that are appropriate in different settings, said Vendley.

“Martin Luther King gave his sermons in a little church on the scandal of apartheid, using his own religion’s primary language, the Gospels, to speak about the beauty of human dignity,” Vendley said. “The same man, without changing his religion, went to the National Mall (in Washington), where he spoke to five or six hundred thousand people. They weren’t all Baptists, they weren’t even all Christians. In that circumstance, he couldn’t give the same sermon. He had to speak so that people of diverse backgrounds could lock arms in solidarity.” 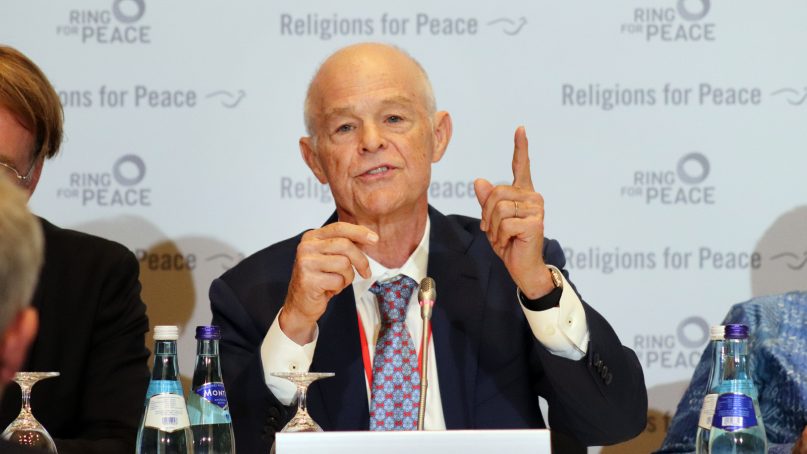 Vendley said religions are going through the process of becoming bilingual in the same way, in order to communicate effectively with each other and the world.

“Once religious communities become bilingual,” he said, “then their infrastructures, the churches, mosques, temples are suddenly open to dual use: the transmission of their traditions and the serving of the common good.”

The same trend is relevant for interfaith communications.

In the past he said, religious leaders in a community would know of each other and might even know each other personally. Now, he said, they have to work together closely.

“I have been at this for 30 years and I have yet to find one person, not one, who ever changed his or her faith because of collaborating side by side with other religious communities,” Vendley said. “I have heard again and again that the other has helped each side learn his or her own faith better.”

Vendley will formally step down on Friday (Aug. 23).

His successor, Azza Karam, a Muslim woman and a professor of religion and development at Vrije Universiteit in Amsterdam, will be installed soon after.

Looking ahead, Vendley said religious groups must build up "the common good."

"We have to understand that there is no security except for shared security," he said. "No well-being except for shared well-being. I think we are heading for a day when the kind of provincialism and parochialism we still sometimes see today will no longer be an option."