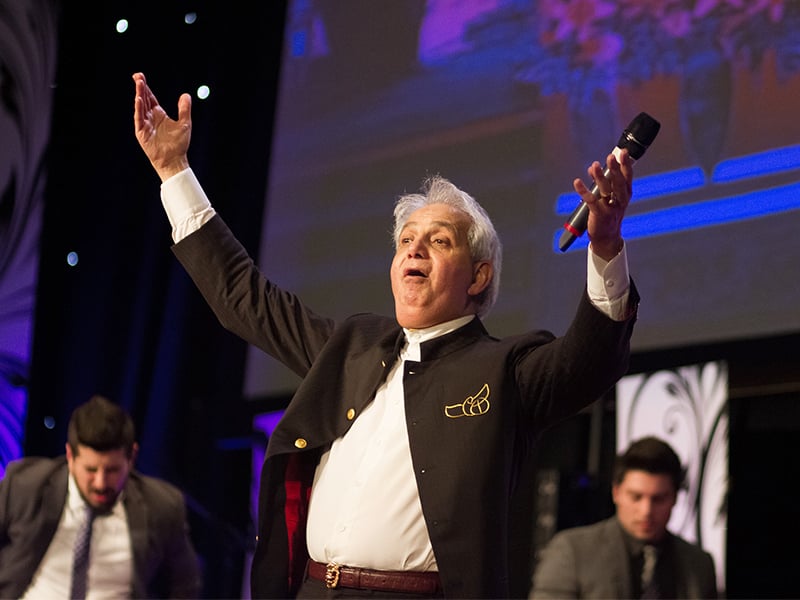 (RNS) — Last week, Benny Hinn, prominent charismatic healing evangelist and prosperity preacher, again renounced his adherence to the prosperity gospel by declaring that “the blessings of God are not for sale.”

The egregious form of prosperity preaching that Hinn now renounces is easy to spot and reject because this kind of preaching often appeals to giving specific amounts of money so that healing, victory, financial breakthrough, personal fulfillment will be granted by God.

But there are many prosperity gospels that hold out the promise of victory, success, actualization, a sense of “arrival” and the good life for the faithful who adhere to the correct precepts. These teachings often see Jesus as a means to an end, a way to improve our lives or society or to attain power so we can make life better. What they have in common is a sense that our limitations and “lack” are defining and that we can find wholeness by following the right steps or formulas for success.

One example came just two weeks ago in a message about David and Goliath by Steven Furtick, pastor of Elevation Church in North Carolina, that made it onto social media. In speaking about how a Christian has to fight through adversity to attain victory, Furtick said that “Goliath has got your sword, Goliath has got your grace. And if you want to see the victory, you’re going to have to defeat what’s standing in front of you.” 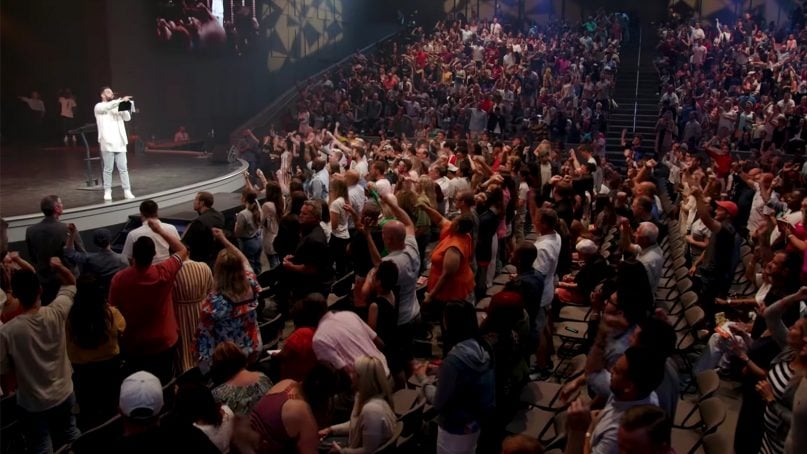 The idea here is that your position is enhanced and actualized through the process of exercising your faith and battling through opposition to grasp your victory. That sounds good on the surface, as we all want to do our part, but it ultimately leaves the hearer in frustration. The point of the story is that God uses the weak to defeat giants; he is the one who has the victory. David himself said to Goliath: “For the battle is the Lord’s and he will give you into our hand.”

A slightly different way of asking us to strive in some way for an improved position came recently from Al Mohler, president of Southern Baptist Theological Seminary, when he bemoaned the decline of the family and birth rate in contemporary America — a concern that I share, by the way.

“Americans are basically, by millions, giving up on the fact that to be human is to be a parent, eventually to take on that responsibility to get married and have children, to take on the responsibility of passing on civilization itself,” Mohler said.

He later clarified that he was simply talking about the importance of family, which I affirm, but his overstatement left the reader with the idea that our humanity is not inherent, but something we have to grasp for and actualize through reproduction. We should be more careful with our words, especially in the defense of a pro-life position. We are already fully human whether we are parents or not.

There are things we should do, of course, to obey and follow God, and sin does have consequences, but prosperity teaching goes beyond that. It tells us that we can have more, do more and be more if we just exercise faith and follow the prescribed steps. 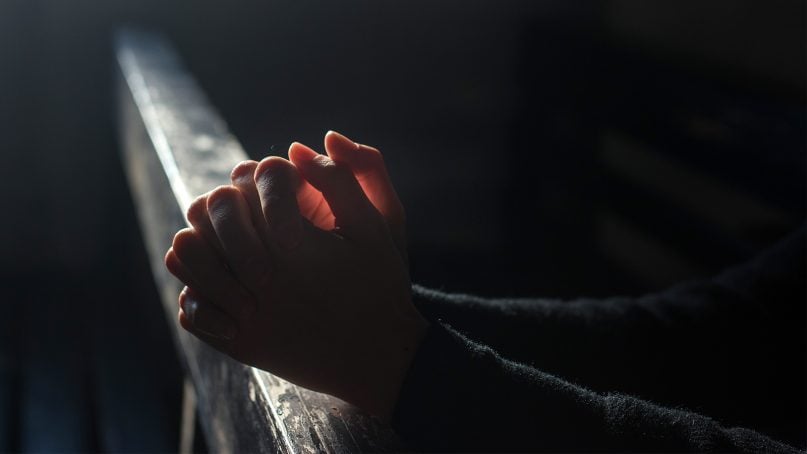 For much of my childhood, I prayed deeply for healing for my blind right eye. As a young child, I became aware that my blindness was a physical limitation and I began to feel “less than” and a bit deformed. My family went to charismatic churches, and while there was much good there, there was also a growing “faith” perspective that connected the healing and blessing we receive from God with the amount of faith we exhibited and effort we demonstrated.

I heard the preacher talk about “wholeness” and health and healing and how God wanted to make everything right and I wondered if he would fix me. Would he make me like the other kids and heal my eye so I could be whole and fully human?

Around the age of 8, I began going forward for prayer almost every Sunday to ask for healing. The preachers and elders laid hands on me and prayed for a miracle. Over and over again, I was told to fast and pray if I really wanted the healing.
I remember fasting for a couple of days at a time and drinking only apple juice as an 8-year-old. One preacher told me to read the Proverbs and then come back and ask for healing. I read them all in a day or two and while the truth was good and needed, no healing came.
Week after week, I went forward for prayer. I’d close my eyes tight, receive prayer and open them fully expecting to see. I went to sleep praying, expecting to wake up each morning with sight in my eye. The healing never came.
A few years later, an elder in my church stood over me in the back of the sanctuary and told me why I had never been healed. Apparently, he was a bit frustrated with me. He told me that I wasn’t healed because I didn’t have enough faith.
He essentially said it was my fault that I didn’t have the victory, that I wasn’t fully whole and restored — that I wasn’t fully human. Goliath still had my sword, I guess.

But something rose up in me and rejected that as untrue. My faith in God wasn’t dependent on him healing me or everything working out. As time went on and I kept praying and reading the Bible, I learned that I was loved by God as he made me and that I didn’t have to have the healing or blessing to be made whole. I asked God for mercy, and whether I received this particular mercy of physical healing did not change who God was or how he saw me.

It’s not only churches that preach the prosperity gospels. They exist in media, politics, in teachings about marriage and family and money and health. Many of these teachings end up devolving into an attempt  to control and to protect, promote and defend our “way of life” through fear.

But Jesus gives us a better way. He calls us to believe in him and receive from him forgiveness and new life and then to love others sacrificially, not expecting anything in return. While I still believe that God heals and wants us to experience victory and cares about marriage and family and that all of that is important, I don’t see my humanity or position with God based on those things.
My position with God was secured through Christ’s work on the cross and his resurrection, and all of it is grace.
(Alan Cross is a Southern Baptist Convention pastor, writer and author of “When Heaven and Earth Collide: Racism, Southern Evangelicals, and the Better Way of Jesus.” The views expressed in this commentary don’t necessarily reflect those of Religion News Service.)
Share
Tweet
Share