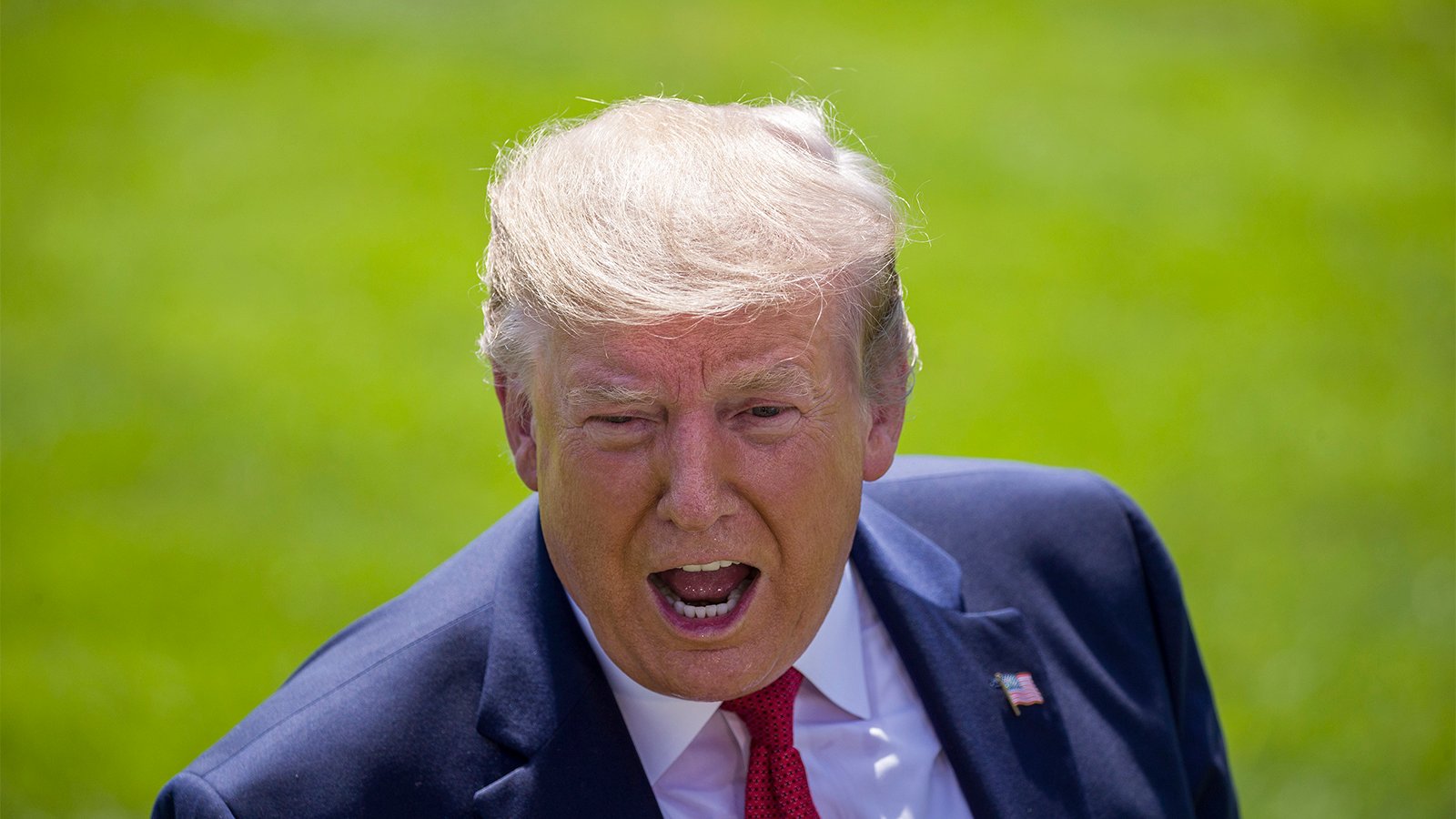 (RNS) — The other day, Gallup released new survey data showing that more Americans approve of Donald Trump's job performance than approve of him as a person.

Surprised? OK, not so much.

Nevertheless, for those of you who worry that the most religious among us are giving the commander-in-chief a pass in the personal behavior department, the good news is that the biggest gap between the two categories, percentage-wise, comes from weekly churchgoers. Nineteen percent fewer of them approve of Trump personally than approve of his performance. Among Republicans, the gap is a mere 13%.*

But then there's the bad news.

Notwithstanding the big approval gap, weekly churchgoers still approve of Trump as a person way more than do those who seldom or never go to church — 44% versus 30%. Could non-churchgoers possess a more evolved sense of personal morality than churchgoers?

Gallup also provides some interesting comparisons between Trump and his presidential predecessors Bill Clinton and George W. Bush. In the wake of the Lewinsky scandal and President Clinton's subsequent impeachment and acquittal, Americans approved of Clinton as a person about as little as they now approve of Trump. But they very much approved of Clinton's job performance — to the tune of around 60%.

In Bush's case, the balance went the other way: Americans approved of him as a person more than they approved of his job performance. In 2003, a year before his reelection, that gap was 68% versus 50%.

Curiously, the Gallup release supplies no comparison with Barack Obama, so I looked up the numbers on Trump's immediate presidential predecessor myself. Simply put, Obama fits the Bush model.

At the beginning of October 2011, his job approval was, at 40%, just as lousy as Trump's is today. But his personal approval was in the mid-50s, a good 20 points higher than Trump's current 34%.

By Election Day 2012, Obama's job approval was above water at 51%, while his personal approval had edged close to 60%. Since taking office Trump has never seen numbers like those, and the likelihood of his ever seeing them is close to nil.

*For some reason, Gallup registers the gap in percentage points: For Republicans it's 11 points (87% versus 76%), while for weekly churchgoers it's 10 points (54% versus 44%). But the differential when stated in percentage terms is more meaningful, because it shows the approval ratings of a given group in proportional relationship to each other.