(RNS) — The more influence the big social media companies have over our culture, the more trouble they seem to find.

As I noted back in March, Twitter is now arguably the most important medium in U.S. politics — especially (but not only) because of the uniquely powerful voice it has given to one Donald Trump. I argued then that the supercharged capacity for Twitter to affect political discourse in the U.S. should prompt us to consider making it a neutral public utility of communication akin to a telephone company. Likely feeling the public pressure, Twitter declared Wednesday that it would no longer allow political advertising on that platform.

Facebook has received similar kinds of public scrutiny. A week ago (Oct. 23), Facebook CEO Mark Zuckerberg was grilled by a congressional committee on everything from political ads to privacy to sex trafficking.

Much of the criticism has come from those of us who strongly oppose President Trump. Without Facebook’s substantial help, Trump would never have won the presidency. Ads and roiling posts placed on the network by Russian trolls were particularly important for his victory, especially in the last-minute decision by undecideds to vote for him. (Or, more accurately perhaps, to vote against Hillary Clinton.) 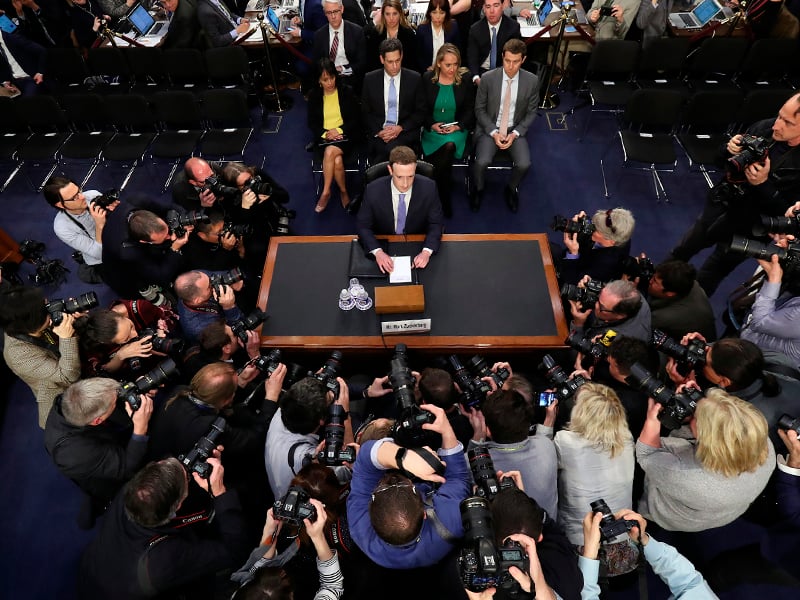 Facebook CEO Mark Zuckerberg takes his seat to testify before a joint hearing of the Commerce and Judiciary committees on Capitol Hill in Washington, on April 10, 2018, about the use of Facebook data to target American voters in the 2016 election. (AP Photo/Pablo Martinez Monsivais)

This has prompted outrage, especially from the left. Elizabeth Warren has accused Facebook of taking “money to promote lies” because of its refusal to ban political ads that spread false claims, a policy that prompted Juan Williams to claim that Facebook “refuses to halt even the most obvious lies” in its advertisements.

But the fact is that Facebook’s sins are bipartisan. Well before the Trump campaign’s Facebook strategy was exposed, we learned from whistleblowers that the platform was curating news that intentionally excluded news stories from conservative publications, even when those stories were trending.

Facebook no longer curates news, but it is still excluding speech on the platform that it doesn’t like. 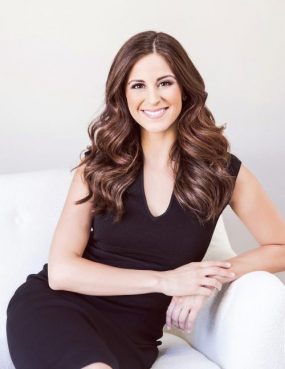 Take, for example, how Facebook has treated Lila Rose, executive director of the anti-abortion group Live Action and a frequent speaker on “faith, family and cultural issues,” according to her standard bio. Live Action has a huge online presence, with more than 2.5 million “likes” on Facebook, which the group, like activists on all sides of the abortion issue, uses to influence public opinion through videos and other advertisements.

In August, however, Facebook marked Live Action’s content “false” and refused to allow the group to share it. Dubious on the merits, Facebook’s action caused Live Action to suffer a near-irreparable loss of its reputation online, which for any nonprofit is precious capital.

When confronted by four U.S. senators about the decisions to censor Live Action, Facebook pointed to the independent, neutral fact-checkers the platform relies on to make these calls and claimed the company is not directly responsible for the judgments behind choices to allow or prohibit certain content.

What’s most telling about Facebook’s supposed neutral fact-check is that the contested claim that caused the “false” ruling was Live Action’s assertion that abortion is never necessary to save the life of the mother.

As a bioethicist, I can attest here that the debate over the term “medically necessary” has been going on for decades and shows no promise of ending. There is no value-free way to answer the question, “Is abortion ever medically necessary?” While some might think the answer to this question is “obviously yes,” many others wouldn’t recognize the intentional killing of a prenatal child via abortion as a medical act, just as many (including the American Medical Association) don’t recognize the intentional killing of a terminally ill person via euthanasia or assisted suicide as a medical act. 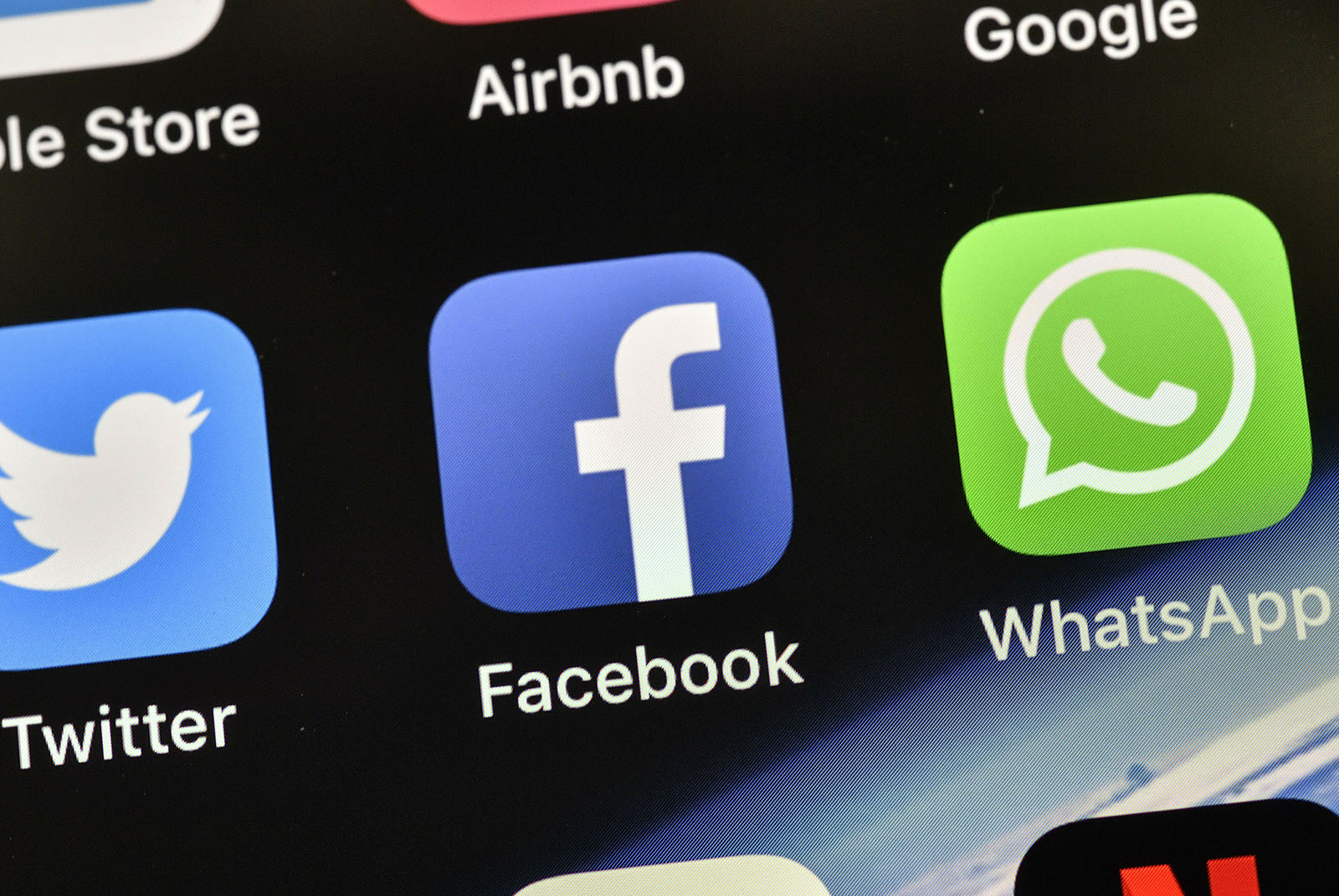 The Facebook app on an iPhone. (AP Photo/Martin Meissner)

Indeed, Rose appeals to a large number of OB-GYNs who agree with her. They insist that in circumstances where a pregnancy threatens a mother’s life, the medical intervention must address the underlying disease or trauma. While one can foresee that intervention may lead to the death of the prenatal child (such as removing a cancerous uterus that contains a preterm baby), on this view, a legitimate medical intervention could never aim at the death of a human being.

Those who dispute it, generally speaking, don’t do so on the basis of a set of facts. Even if the two sides agree on the medical facts, they still often disagree on elemental questions of the proper goals of medicine. These are ethical debates involving a clash of values, not objectively verifiable facts.

Unfortunately, many in the medical profession (on all sides) claim to speak with the authority of facts when they are actually pushing a personal value. As a result, as in this case, there is tremendous confusion about whether claims like those of Live Action ought to be censored as “false” by fact-checkers.

And this is a problem with fact-checking more generally. Independent fact-checkers should be required to take an epistemology course so they can better discern the proper scope of their enterprise. (They may be disappointed to find that their job is, in fact, significantly less interesting than it currently is.)

As long as big social media companies like Twitter and Facebook remain giants of political and cultural influence, they will continue to fuel intense debates about their role in our culture and politics. Indeed, Democrats like Warren and Republicans like Missouri Sen. Josh Hawley both want to see them strongly regulated, and even fundamentally changed.

Perhaps it is time to simply declare this the case and work to make them truly neutral spaces for communication and social exchange.