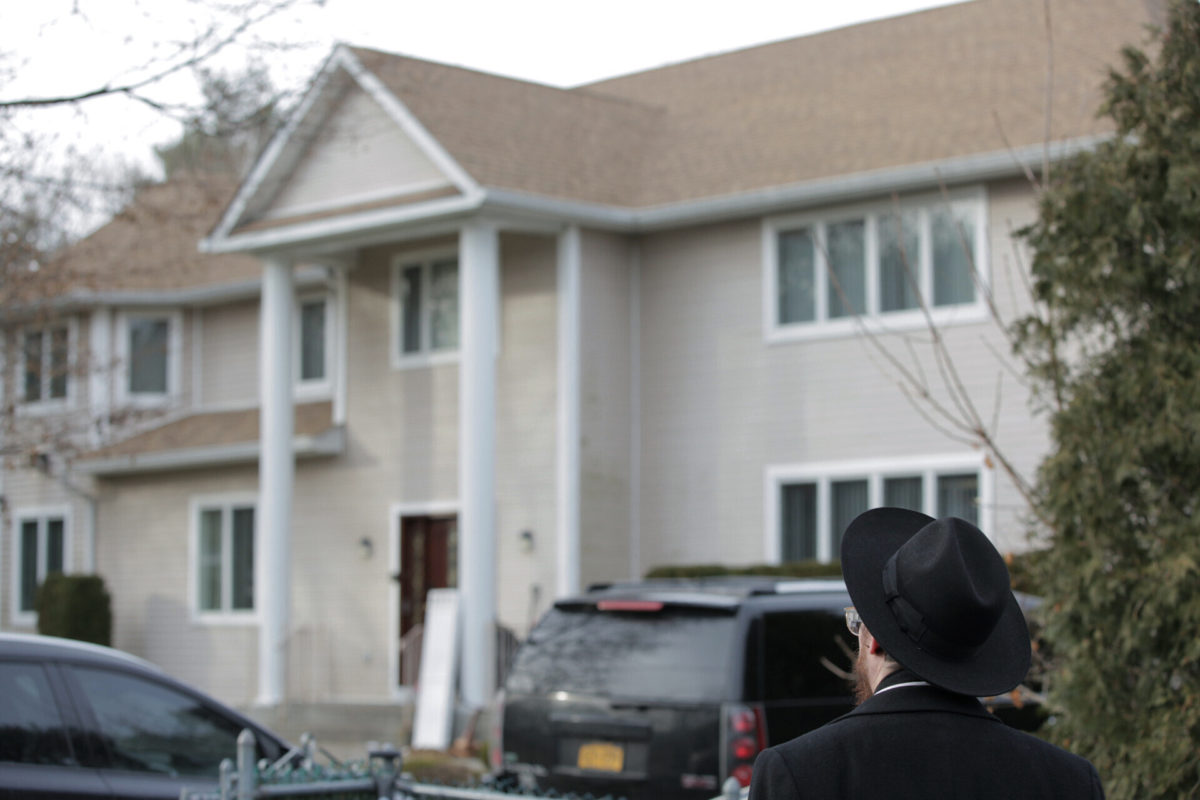 (RNS) — Simmer down, everyone.

Let’s face it, friends: this has been the worse Hanukkah in New York history — with antisemitic attacks in the larger metropolitan area at an unprecedented level.

And, let’s also face it: our Jewish ganglia are exposed, our nerves raw, our response systems appropriately firing on all cylinders.

Though, not always accurately.

What do I mean?

It is like the last scene of “Casablanca” — “Round up the usual suspects.”

We like to place the usual antisemitic suspects into varying political file folders: the far left and the far right.

So, the current spate of antisemitic incidents has prompted American Jews to point fingers — in two directions.

Conservatives are screaming: See?!? This is a result of leftist antisemitism — or, of liberal political and juridical policies that give license to Jew-hatred. Or, why aren’t more liberal politicians speaking out?

Liberals are screaming: See?!? This is a result of right wing antisemitism. Look at what has happened over the past few years — Charlottesville, Pittsburgh, Poway - not to mention other mass shootings, in churches and other places.

In fact, the ADL concedes that:

The fact is right-wing extremists collectively have been responsible for more than 70 percent of the 427 extremist-related killings over the past 10 years, far outnumbering those committed by left-wing extremists or domestic Islamist extremists — even with the sharp rise of Islamist-extremist killings in the past five years.

I believe strongly that the current spate of antisemitism in New York cannot and will not fit into an easy dichotomy of left vs right.

What has been happening in New York is something else — and it is very difficult to name.

Let me attempt a kind of nuanced conversation here.

Some of the recent antisemitic acts are emanating from certain sections of the African-American community. Notice that I did not say “black antisemitism.” That is neither fair, accurate, or helpful — especially as it risks furthering the divisions that can exist between blacks and Jews.

First: such tensions are hardly new. They go back at least as far as the 1960s in New York and elsewhere.

They saw their apogee, perhaps, in the events that culminated in the 1968 New York City schoolteachers’ strike — which was the result of community control of the schools, and in which local leaders in Ocean Hill-Brownsville, Brooklyn, dismissed white teachers — many of whom were Jews.

And, yes: much of that tension came out as antisemitism.

It would have been inaccurate to call that antisemitism the antisemitism of the Left — though the radical left often ignored it or rationalized it.

Or: flirted with its practitioners, with its embrace of the Black Panthers. Even Jews, like the late Leonard Bernstein, got into that act.

That is why we Jews should be especially pleased that Rev. Al Sharpton has unequivocally denounced the recent antisemitic attacks.

I want to call it the antisemitism of the disenfranchised.

The disenfranchised — who will, all too often, grab onto any ideology that seeks to explain their situation, and to give them a convenient target for their resentment.

First, the words of Bari Weiss:

We are living in an era in which the center is not only not holding, it is bending toward and being distorted by the extremes on both the ethnonationalist right and the anticolonialist left.  Each day, it seems, faith in liberal institutions and ideas—respect for free speech and intellectual gadflies, faith in the open society and the value of immigration, trust in democratic institutions, admiration for expertise and reason—erodes further.

At the end of the day, we might be at the end of an era — of American Jewish innocence, naïveté, and complacency.

Second, antisemitism should distress all Americans — all ethnicities, faiths, and no faiths.

Not only because it flies in the face of the American promise and of American ideals.

But, because the historical record is clear and unbroken.

Every society that witnesses and tolerates antisemitism is itself on the brink of disaster.

And, conversely: what starts with other groups — blacks, immigrants, LGBTQ — never ends with those groups.

That hatred always metastasizes to the Jews.

That is why I am calling on all of my readers — especially my non-Jewish readers.

Please speak out about this wave of Jew-hatred — to your friends, family, and on social media.

Moreover, if you are a member of a worshiping community — ask your priest, minister, imam, etc, to speak about it at services.

Your voice means the world to us.