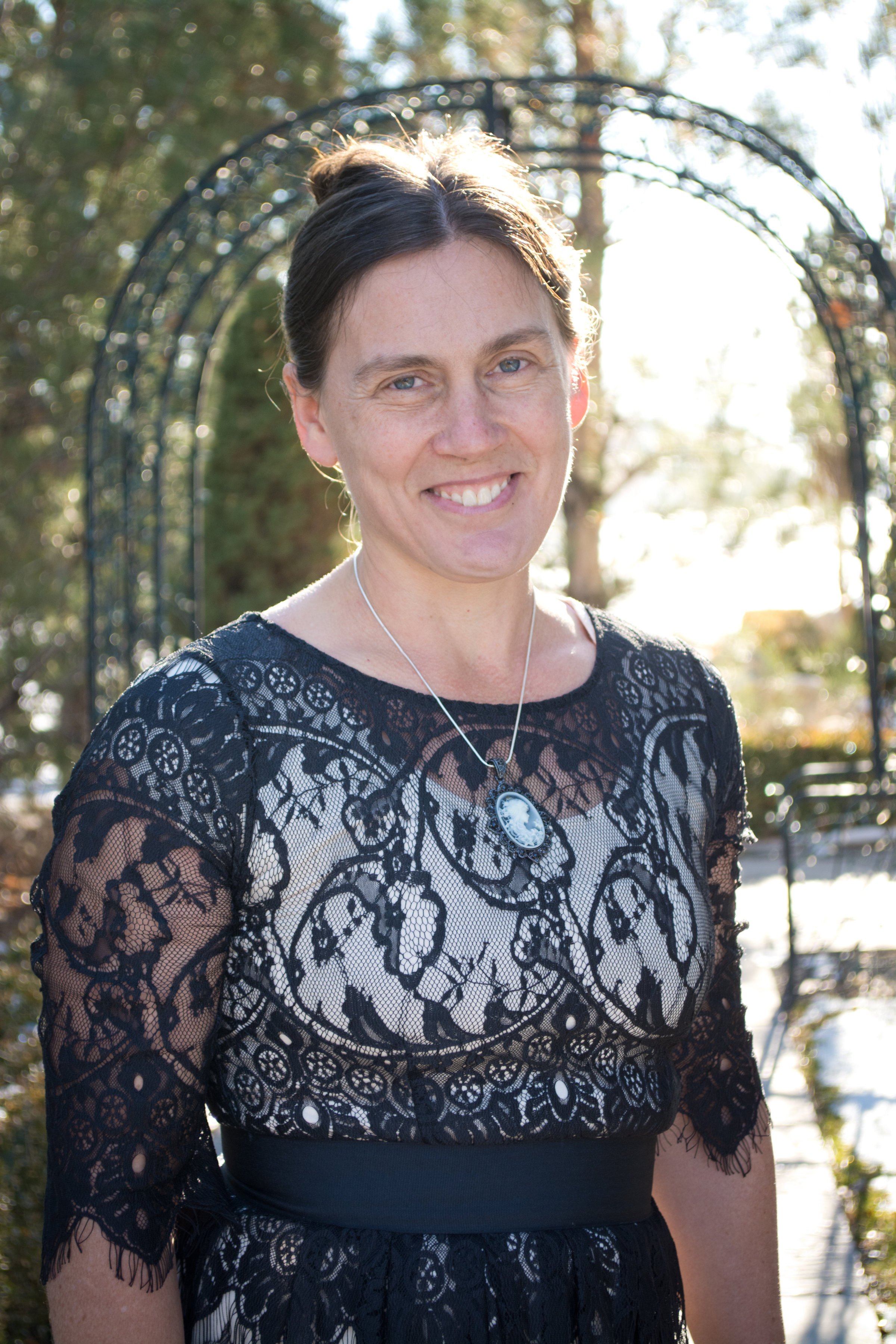 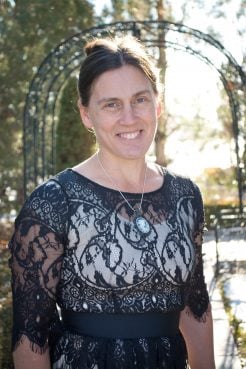 (RNS) — I've been doing a lot of apologizing since I left Mormonism, and it's still really hard — but maybe not for the reasons you think.

It's not because I'm proud and can't humble myself (at least I don't think that's what's going on). It's because when I realize I've really screwed up, I don't feel like I deserve forgiveness. I also don't believe in the atonement of Jesus Christ anymore, that someone else suffered for my sins and that I can just miraculously access that by going through a religious process of repentance, acknowledging my sin, confessing if necessary to an authority figure, promising to never do it again, and then — never doing it again.

When I was deeply Mormon, I stuck to this rubric of repentance a lot of the time, but I admit, I didn’t often think I needed to repent. It wasn’t that I thought other people were the ones who were wrong, but I often ignored mistakes I’d made and believed that if people loved me, they’d just “get over it.” And there’s also the reality that I was blind to some of the harm that I was doing to people around me because I was so gung-ho with my Mormonism.

What do I believe in now? I believe in humans, but there are limits on both sides—which means that anger and defensiveness get in the way a lot. I see it more clearly now that I’m on the ex-Mormon side. I’m constantly offending my Mormon family and friends because I make a joke I think is funny and harmless—but turns out to be not so at all. Now that I’m publicly “out” of the church, people are more likely to be offended by any small criticism. A joke about the prophet’s birthday party, for instance, isn’t taken lightly. But it’s also true that I’m far enough out that I don’t remember the things that people used to be offended about. For instance, the whole Super Bowl halftime show controversy earlier this month is  simply baffling to me, though I used to be one of those Mormons who had to turn off a show at the first use of the “f” word.

It’s also true that my Mormon family and friends hurt me unintentionally, too. They can’t see how anyone could be offended when they talk about a temple wedding or a child who is dutifully serving a mission. As good as I am with words, it seems that I still don’t have the capacity to bridge this gap in explaining that talking about so many Mormon subjects without introspection can hurt me. When they tell me about a letter home that expresses how testimonies are growing, I can’t help but wonder if these missionaries are being allowed to talk about any real doubts or hardships they’re facing. Or if it’s about a temple wedding, is anyone thinking about the fact that I and most of my children will not be allowed to attend? If I bring this up, there’s a silence and then—nothing.

I’ve made the choices I’ve made. I know that. Other people don’t have to agree with those choices. But it can be hard to navigate this post-Mormon world when we’re stepping on each other’s toes because we don’t even know where those toes are.

This isn’t me asking people to apologize. Far from it. I’ve made so many mistakes as I’ve worked through my transition that I can’t point fingers. This is me saying that I’ve been touched and uplifted by my experiences with apologizing frequently and for deep hurts, sometimes for events decades in the past. For instance, I’ve apologized frankly to both of my sisters, who left Mormonism decades ago. I didn’t apologize for not leaving earlier myself—that was my own timetable. But I did apologize for not being open to their views and for being downright judgmental. I’m sorry I wasn’t there for them when they needed it most. I’ve also apologized to my adult children for many things: not saving any money for them for college, not seeing their needs over my own, and for making them follow strict rules that didn’t even make sense within Mormonism.

Though I expected to be met with admissions that I was crappy and that nothing I say or do could fix that pain, in almost every case where I've apologized, it has been met with gladness and rejoicing. Can I use religious words like that? Well, I'm going to. A wall goes down. Relationships heal and get better than they were before. It’s not that I think supernatural power came in, despite my refusal to acknowledge it. I mean, I still believe in something beyond science and the visible world, and I still call that something God. But this seems like one of those human miracles. It feels like when I admit that I was totally in the wrong, other people are just relieved. They can put down the burden they’ve been carrying. And I can, too.

So, if you’re someone who has realized that you’ve made mistakes on either side of this messy post-Mormon world, I recommend apologies. Lots of them. Just make sure they’re really apologies. None of this, “I’m sorry if you were offended.” Apologize first, and if you’d like to, you can explain after. I’m so sorry that I messed up and hurt you. I see now that it was a crappy thing to do. I’m trying to do better. And then later: I did that because I didn’t understand or because I was up to my eyeballs dealing with some other things. I was limited and small and afraid.

That’s my recommendation, anyway. You can join my apologies club without a ten percent pay cut or any commitment to attend meetings or clean anything. Is that too harsh? I’m sorry for that, too. Sometimes I’m small and try to get laughs where I can.