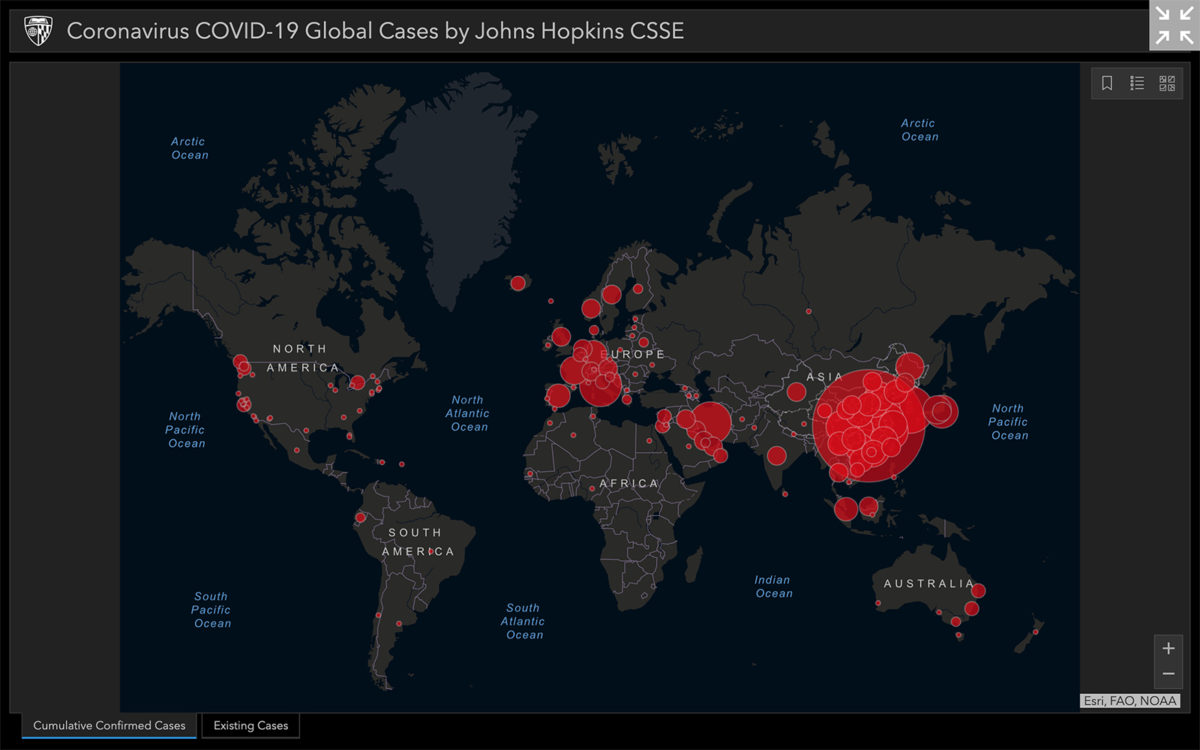 (RNS) — If we Jews have any neurosis that is particular to us, it is simply this: we always want to know how everything in the world affects us.

Take the coronavirus, for example.

Take the sudden over-the-top popularity — and scarcity — of Purell. The current health crisis has been a God-send for price gougers. Apparently, a small bottle of the cleansing solution could cost an unwary shopper more than a bottle of Dom Perignon.

You know, of course, that Purell is Jewish.

Consider the name of the product — Purell.

Take the sounds of the word apart.

What is pur? It is related to the upcoming holiday of Purim. Pur is a Persian word for lots, as in casting lots — or throwing dice, or some kind of gambling mechanism. The book of Esther tells us that Haman cast pur, lots, to determine the day upon which he would kill the Jews of Shushan. The text immediately translates pur as goral — fate or destiny.

As in: so much of what goes in the world is simply fate, or chance, or chaos.

If anything illustrates the chaotic nature of life, it is the coronavirus itself.

It seems random, untamed — as all plagues, or pandemics, ultimately are. It is precisely at moments like this that we recall the words that we encounter during the Days of Awe: "Who shall live, and who shall die...?" Who shall be sick — and who shall avoid this, like the plague.

We Jews know about plagues.

God has such a wicked sense of humor. God says: "You wanted to nega her? You wanted to touch her? OK, well, here's another kind of nega. Take a plague, or two."

In order to free her, God sends plagues into Pharaoh’s palace. In ancient Egyptian wall paintings, we can actually see Egyptians walking around, sideways, of course — and what are they doing?

They are bumping elbows with each other.

That is how we understand the ancient Egyptian accounts of the 10 plagues that fell on Egypt during the Exodus. These ancient texts were absolutely unknown, until this morning.

Hark! The boils have come upon us. Let us pray to the skin god that she will remove this affliction from us. Let us offer vast quantities of cows and first born children, yea, even unto the fifth born child, even unto other people's children, to ward off this disaster. And let us now resolve to touch elbows, lest the gods continue to afflict us.

And then, in the most popular section of Leviticus, we find a detailed description of an affliction called tzaraat, a kind of skin disease that was prevalent in ancient times. That disease made people ritually impure.

In connection with that, Indiana Jones discovered an ancient tablet, written in paleo-Hebrew, with these words:

Nu? What’s with the blazing, gnarly skin disease? Let us agree to touch our elbows together, right above the place whereupon we shall put our tefilin. And yeah — if you got this thing, do us all a favor and sit outside the camp for seven days.

In the Bible, a plague hits the Philistines. As one Philistine soldier said to another: “No, I am not touching your elbow. I don’t know where it has been.”

Later on in the biblical epic, a plague wipes out the soldiers of the Assyrian army — which the prophet Isaiah (or, more likely, his brother in law, Murray) blames on the lack of elbow bumping.

In medieval times, elbow bumping became widespread — even more so during the bubonic plague — the Black Death. The years were 1347 to 1351. It was one of the worst pandemics in history. It killed between thirty and sixty percent of Europe’s population.

Whom did people blame for the plague? The Jews, the most foreign of foreigners, the most alien of aliens, who allegedly poisoned the wells of Europe.

No amount of elbow bumping would have saved anyone.

Despite my attempts at a Purim spoof, there is nothing funny about the coronavirus.

There is nothing funny about Jew-hatred either.

And yet, how have Jews stood up to their ancient and modern fears? By lampooning Haman and our other enemies. When Jews have had no physical weapons, we weaponized our contempt for others and our traditional love of the absurd.

As much as we Jews know about plagues, and the imaginary lore of elbow touching, there is something else that we know about, and in which we have schooled ourselves -- and that is fear.

One of the greatest Hasidic masters was Nachman of Breslov.

Nachman lived from 1772 to 1810. He was the great-grandson of the Baal Shem Tov, the founder of Hasidism. More than 200 years after his death, his admirers still make pilgrimage to Uman, in Ukraine, to his burial site.

His teachings were among the deepest, most paradoxical and most complex in the entire Jewish literary canon. Here is one of his most famous sayings.

The entire world is a very narrow bridge, and the principle is — lo l'facheid clal. Don't be afraid of anything.

You have heard this before. It is a song — "Gesher Tzar M'od."

It seems that way for us — as Jews, and as human beings. The world is a narrow bridge. We walk a tightrope between uncertainties — between reason and irrationality; between faith and doubt; between inner and outer slavery, and inner and outer redemption.

Nachman felt that sense of uncertainty. Like many Jews, like many moderns, Nachman had his inner demons. His biographer, Arthur Green, writes: “Nachman’s life was one of constant struggle, or constant rise and fall in relationship to God, a life alternating between periods of bleak depression leading him to the brink of despair, and redoubled efforts to try once more to come close to God.”

How tempting it would be for us to surrender to despair! There is something about this moment in history that seems apocalyptic — vast political divisions; fissures in our national fabric — and now, a health crisis.

How do we respond to our fears?

We do what we can. You know the drill.

Be careful in how you handle food.

Wash your hands constantly — with Purel, if you can find it. Sometimes, being obsessive-compulsive is necessary. Wash your hands thoroughly. They say that you should do it for as long as it takes to sing "Happy Birthday" twice.  Jews should sing "Hinei Ma Tov" twice. How good it is to be with each other — as long as we only touch each other's elbows.

Don't touch your face. Stop it. I saw some of you touching your faces. Don't touch anyone else's face. Don't look at photos of people with faces.

Don't sneeze. If you have to sneeze, get in your car, or in an Uber, and go somewhere where you don't know anyone, and do it there.

Stop touching your face. I saw you. Stop it.

In the original rendition of that teaching, Nachman did not say lo l'facheid clal – do not be afraid of anything.

It was better than that.

Nachman originally taught: she-lo yitpacheid klal — which literally means, “Don't make yourself afraid at all.” Not: don't be afraid. Fear is an essential part of the human condition. We could not survive without it.

Fear is not what happens to you.

Fear is what you do to yourself.

Do what you can. Do not surrender to fear.