(RNS) — Nazita Lajevardi grew up in Southern California’s Iranian American community, where her encounters with bigotry shaped her interest in the myriad ways in which Islamophobia manifests itself and how it affects those touched by it. Now a professor of political science at Michigan State University, Lajevardi examines these two issues in a new book, “Outsiders at Home: The Politics of American Islamophobia.”

Part of the book’s force derives from its insider perspective,as Lajevardi shares her own experiences of a world unfamiliar and foreign to most Americans. But the takeaways stem from her sharp analysis of political and legal histories that places a troubling phenomenon into the American context.

I spoke with Lajevardi about her work and her new book recently. This interview has been edited for length and clarity.

How did your own story bring you to write this book? 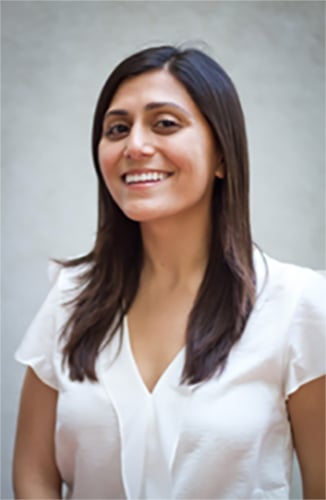 I grew up in a very politically active family. My parents, especially my father, were very interested and somewhat involved in local politics, so I spent some time growing up in that space. I had this sense that finding a place in American politics where your voice mattered was actually feasible. It was a true sense of belonging through political participation.

Then 9/11 happened, and I saw we were not as welcome in those political spaces anymore — the invitations stopped flowing in. About a year after 9/11, Bush labeled Iran as part of the axis of evil. Things shifted so much more at that point for Iranian Americans, and especially the observant Muslim community that my family belonged to. We began to feel that we were next. Faced with a country that would bomb their homeland, my parents and their friends began to calculate exit strategies.

This was my world when I was in high school. I internalized many of their anxieties and saw the world through their eyes. Our belongingness in the polity felt threatened. Efforts at assimilation proved futile. While some of the Obama years offered a reprieve, the Trump era not only reignited those threats, but amplified them and made them real. This book is a comprehensive account of discrimination, because we as a community encountered discrimination from a myriad of angles.

Your title, “Outsiders at Home,” sums up the experience of being racialized, a familiar one for many.

It means that, no matter how much we check the boxes of being American — being born here, reciting the Pledge of Allegiance every morning of grade school, serving our country, being active in politics and in our communities, whatever the metric is — we will never be welcome. Our identities are sticky and the signaling doesn’t work. Our belongingness will always be called into question. This is rooted in the orientalist tropes that have long defined our status.

As personal as your book is, you say it’s important to see Islamophobia as systemic and political.

What do you make of the recent increase in Muslim representation in Congress? Do you see it as progress?

I’m both cautiously optimistic but also very reserved, given all of the backlash and harassment it has come with. I’m optimistic because it represents a giant leap forward for the representation of women and Muslims everywhere, but especially for these big Muslim communities in Michigan and in Minnesota. It is empowering, and an incredibly powerful force for young Muslims. On the other hand, (U.S. Reps. Ilhan Omar and Rashida Tlaib) have faced immeasurable discrimination, more so than (U.S. Reps. Keith) Ellison and (André) Carson, the first Muslims elected to Congress, experienced during their respective tenures. 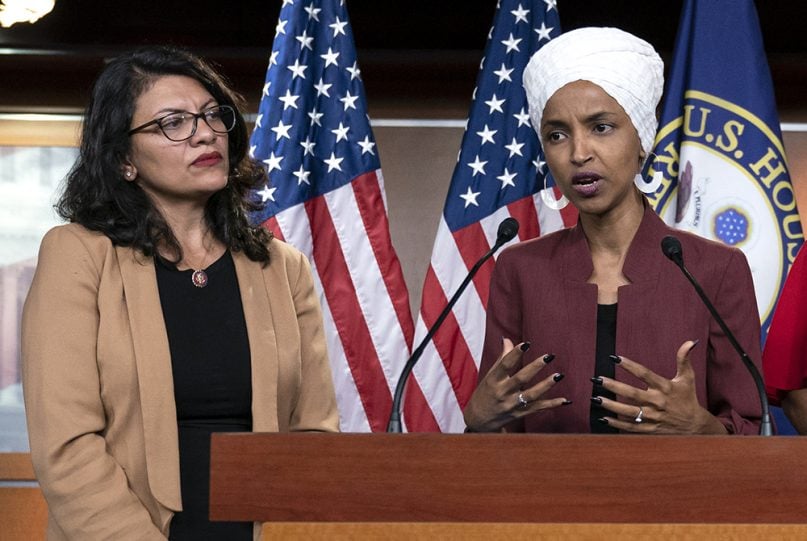 But certainly, disproportionate attention has fallen on them, from extremists online and offline, ordinary citizens and the media. It cannot be divorced from the rate at which the president has targeted them, especially Omar. There is a cost to being in the public eye: harassment from the highest seat of elected office. Their identities and backgrounds are constantly politicized, their belongingness in the American policy continuously questioned.

Not many scholars address the psychological toll that Islamophobia has taken on Muslim Americans. Can you describe what you mean by “avoidance behaviors”? 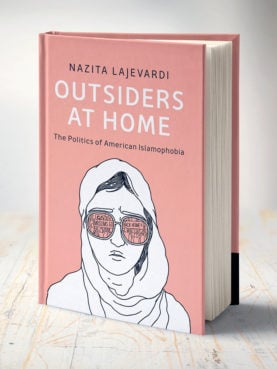 “Outsiders at Home: The Politics of American Islamophobia” by Nazita Lajevardi. Courtesy photo

People react to discrimination in different ways. Around the time of the 2016 campaign, I saw some family members no longer going out or to public spaces or even to the mosque because they were so scared of being attacked. My grandfather in particular kept insisting that we should not go to the mosque during Ramadan because he was so scared there may be an attack. People would warn each other not to post online, to become invisible, essentially, in order to escape the rising tide of harassment. This community response resonated with me so I wanted to make sure to ask Muslims about it in the surveys.

What do you want people to take away from your book?

Political discrimination comes in many different forms. In the case of U.S. Muslims, they are not represented by their elected officials and other citizens are unwilling to elect them. These discriminatory attitudes towards them and negative media portrayals about them and Muslims abroad all has devastating consequences. 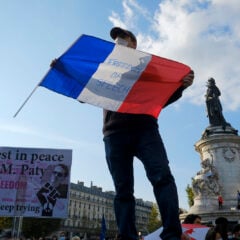 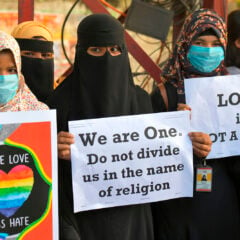