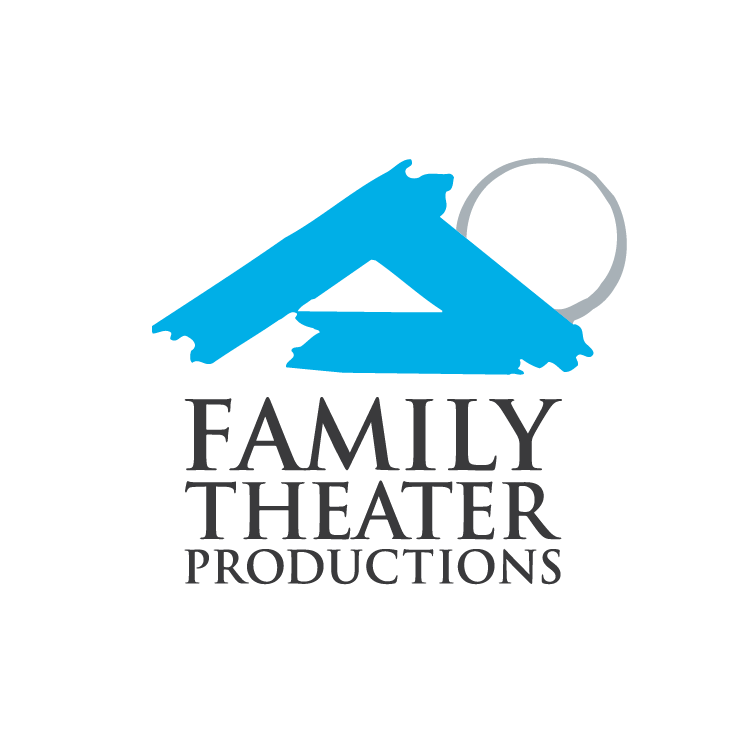 LOS ANGELES — On Mother’s Day weekend, Family Theater Productions will debut the trailer for PRAY: The Story of Patrick Peyton, a new film documentary that takes the audience face-to-face with the famous Hollywood Rosary priest dedicated to inspiring millions of families to pray together.

As mothers everywhere are celebrated on an unprecedented Mother’s Day weekend during the coronavirus pandemic, Family Theater Productions’ PRAY film production team invites families in every household from New England to Hollywood and everywhere in between to join the #PrayTogetherNow Mother’s Day movement by sharing the inspirational trailer online via social media and at home with those they love.

Watch the trailer when it debuts live on the PRAY Facebook page on Mother’s Day weekend: https://www.facebook.com/PraytheFilm/. Download the one sheet: https://bit.ly/2VOAErZ.

PRAY is an original documentary film that will be released in select theaters in the United States October 2020. The documentary tells the remarkable story of Ven. Patrick Peyton, who dedicated his life and priestly mission entirely for the message of family prayer and in thanksgiving to Mary the Mother of God for her intercession, resulting in miraculous healing from Tuberculosis — the plague of his time.

“We have created a moving film that depicts the power of prayer, but PRAY is more than a movie — it’s a prayer movement,” said Father David Guffey, C.S.C., national director of Family Theater Productions and executive producer of PRAY. “We decided to debut the trailer on Mother’s Day — a day when we honor our moms, the heart of the home, and to honor Mary, the Mother of God, who Father Peyton loved and revered so much.”

Father Patrick Peyton pioneered radio and televangelism, and coined the famous phrase, “The family that prays together stays together,” which is more relevant today than ever, as families remain hunkered down due to the coronavirus crisis and are turning to prayer privately and publicly.

“Our goal is to make family prayer a permanent part of daily family life, and Father Peyton reminds us to stay in prayer together at home and as the wider family of the Church,” said Guffey. “At a time when families have been huddled together and are rediscovering the beauty and closeness of family life, PRAY is a beacon of light to remind families that there is authentic power in family prayer.”

“Father Peyton is such a larger-than-life figure in Catholicism,” said Megan Harrington, producer of PRAY. “Peyton convinced some of Hollywood’s biggest stars to help him spread the message of family prayer and he did all of this using the power of mass media during the birth of radio, television and film. Flash forward to 2020 and we are seeing an explosion of prayer manifest in homes, on the internet, and through most modern innovations and media platforms to reach isolated families. Father Peyton’s wish was to get millions of people praying the Rosary and we would like to see that number double — I think with today’s social media reaching more people in real time, we can make that number explode.”

“PRAY” is produced by Family Theater Productions, in association with Windrider Productions. It’s directed by Jonathan Cipiti, written by Matthew Donlan and Megan Harrington, and produced by Harrington. The executive producers are Fathers David Guffey and Willy Raymond.

Download photos from the movie: https://hcfm.canto.com/b/P9FBO. The hashtags for the movie are #praytogether, #praythefilm and #Fatherpeyton. Download social media graphics here.

For more information about “PRAY: The Story of Patrick Peyton,” please visit www.PrayTheFilm.com.
To schedule an interview, or to request an embeddable YouTube link to the trailer, which is under embargo until Mother’s Day weekend, please contact Kevin Wandra (404-788-1276 or [email protected]) or Alexis Walkenstein (561-445-5409 or [email protected]).

SYNOPSIS
PRAY is an inspiring documentary about Venerable Patrick. Peyton, a poor, uneducated Irish immigrant who sets sail for America in 1928 with nothing but his faith and dreams of becoming a millionaire. Arriving in Pennsylvania and unable to find work, he accepts the position as a janitor at the cathedral, which rekindles his long lost desire to become a priest and changes the course of his life. Nearing ordination, his life takes a radical turn when he is stricken with tuberculosis. Facing certain death, he sinks into despair. A visit from his mentor, who delivers a simple message to pray, lifts the darkness. Taking his advice to heart, Patrick prays fervently to Mary, the Mother of Christ, for her intercession and he experiences a miraculous recovery. Feeling deep gratitude, he dedicates his life to telling all the world about the power of prayer and encourages families everywhere to bring prayer into their homes. He enlists the aid of Hollywood’s biggest celebrities in radio, film and TV, and travels the world sharing the message of family prayer and its healing and hope with millions.

ABOUT FAMILY THEATER PRODUCTIONS
Family Theater Productions creates family and faith-based media that inspires, entertains and informs. Founded in 1947 by Father Patrick Peyton, C.S.C., and headquartered on Sunset Boulevard in Hollywood, Family Theater Productions is an award-winning producer of family media, including television, radio and short format video for all the major social platforms. Learn more at www.FamilyTheater.org.

ABOUT WINDRIDER PRODUCTIONS
Windrider Productions is a diverse group of people committed to creating intentional and impactful pieces of art. Each member of its team is not just an artist and creator but someone with strong curiosity and empathy. Its differences provide them with the opportunity to look at a project through a unique lens. Windrider Productions illuminates what is happening in our culture, to transform the hearts and minds of individuals, and transcend the current standards of communication.