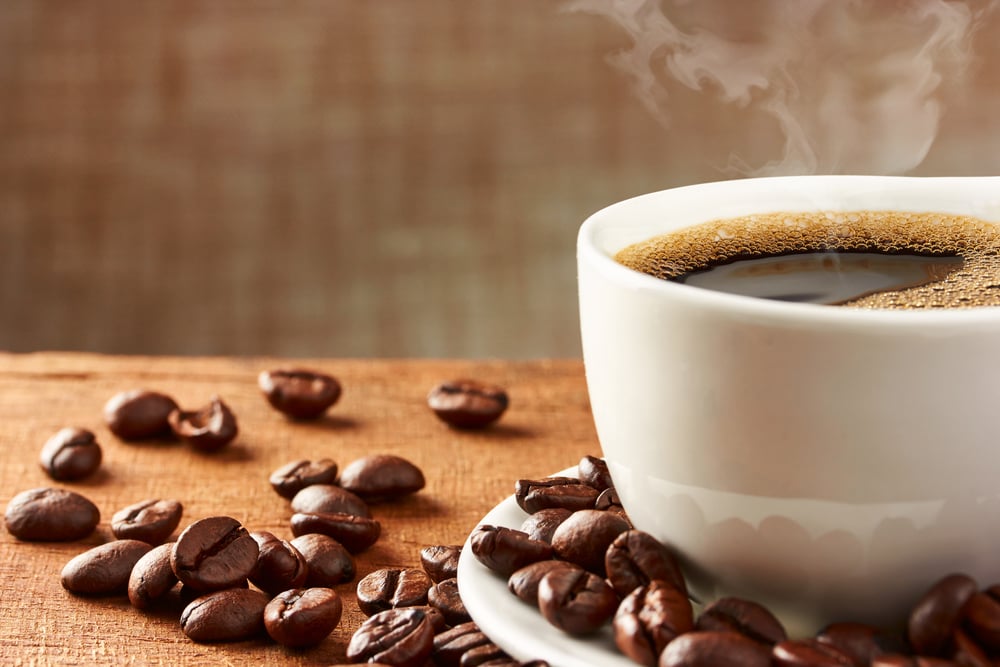 Thursday evening, the entire Jewish people will have the ultimate all-nighter.

Well, not all of them.

But many of them will -- tikkun leil Shavuot -- the "repair" of the night of Shavuot. On the eve of the festival of the revelation of the Torah, it is a custom for Jews to spend the night in passionate study. I hope that you will join me as join some of the best teachers in contemporary Judaism -- at the Marlene Meyerson JCC Manhattan's annual Tikkun leil Shavuot.

The question is: why?

Let's ask Wilson Pickett to weigh in on this: "I'm gonna wait 'till the midnight hour. That's when my love come tumbling down..."

Walk with me back to Safed, in northern Israel, in the 1500s. No more than three hundred households -- and yet, those households and their sages would transform Judaism forever.

For the mystics, to quote Wilson -- the midnight hour was when the love of God could come tumbling down.

We open the door for the prophet Elijah at the Pesach Seder -- b'hatzot ha-lailah -- at midnight -- to commemorate the precise moment when the Israelites went free from Egypt. Midnight is a magical, mystical moment -- a moment out of time, a moment that is no longer today and not yet tomorrow.

And so, with their love of midnight, the mystics of Safed invented rituals for the middle of the night.

There was tikkun chatzot -- the recitation of prayers at midnight as an act of spiritual piety and mourning the destruction of the Temple.

There was selichot, on the Saturday night before Rosh Ha Shanah -- penitential prayers said between midnight and dawn.

And, of course, tikkun leil Shavuot -- the all night study session on the eve of Shavuot. That was the invention of Shlomo ha-Levi Alkabetz, the author of the most popular Jewish song ever -- Lecha Dodi, the pious love song to the Shabbat Bride, and his brother-in-law, the great mystic and author of the Shulchan Aruch, Joseph Karo.

Where did they get the idea for studying Torah in the middle of the night?

Long before there was such a thing as ____ o'clock, Jewish custom divided the night into three watches -- evening; midnight to what would be three o’clock; and then from roughly three to dawn.

In imagining God's daily schedule, some sages said that God taught Torah to the righteous in the supernal Garden of Eden.

So, shouldn't we, also, study at that time?

These middle of the night customs became very popular. They spread out of Safed, into Italy, and then the rest of Europe.

And, why?As Elliot Horowitz and others have noted, it was all about coffee.

Coffee went from Ethiopia to Yemen. Sufi Muslim mystics used it as a stimulant to enhance nocturnal rituals.

By the early 1600s, coffee had flowed into the ports of Venice, Marseille, London, and Amsterdam.

In his novel The Coffee Trader, David Liss writes about the Jewish involvement in that trade.

Firmer than water or wine, it rippled thickly in the bowl, dark and hot and uninviting. Miguel Lienzo picked it up and pulled it so close he almost dipped his nose into the tarry liquid. Holding the vessel still for an instant, he breathed in, pulling the scent deep into his lungs.

Coffee became cool (or, hot). Not only was it exotic; it completely transformed the meaning of time.

Think of it. Once upon a time, there would have been no reason for anyone to go out at night. Coffee changed this.

You could now stay awake -- especially because of the invention of a new place to hang out -- the coffee house.

If coffee was cool, the coffee house was even cooler. What could be better? You got to hang out with a diverse group of people. You could drink coffee, play backgammon, or cards, or chess. You could smoke.

Jews loved coffee houses. There were coffee houses in Venice (the ghetto had at least two in 1713). In the ghetto of Verona, there were two (giving rise, one must assume, to Verona flavor Starbucks). Jews frequented cafes in Odessa, Warsaw, Vienna, Berlin, and New York City.

Even better -- especially for Jews -- coffee houses provided an atmosphere for conversation, and the exchange ideas -- especially revolutionary ideas (which could be threatening to political authorities).

Among those revolutionary ideas -- political Zionism. Even before the founding of the state, Israel had a strong café scene, especially in Tel Aviv. On my first Saturday night in Jerusalem in July, 1976, Rabbi Hank Skirball and I walked downtown for coffee -- to the Café Atara on Ben Yehuda Street, which would be replaced by a Burger King (!) and would relocate to Rehavia.

In one sense, Israel was created at the Cafe Atara.

Getting back to tikkun leil Shavuot -- the "repair" of the night of Shavuot.

In one sense, it is the relationship between Shechinah (the feminine presence of God) and her partner, the masculine aspect of God.

Yes, we can repair the inner life of God.

In conclusion, let me share with you an insight into the coffee that usually appears at synagogue oneg Shabbatot (remember them?).

Why, I wondered, is that coffee usually so -- how can I put this nicely? -- lackluster?

Because God has been punishing us -- for worshiping de caf.