“May We Be One,” which has had two introductory webinars over the summer, plans to convene free monthly sessions for clergy and other staffers on Sept. 17. The sessions will feature Asian, Black and Latina experts who have taught and written on cross-cultural and multiethnic relations.

The decision to move ahead with the project was made by the relief agency’s president within 24 hours of it being proposed to him and within weeks of the death of George Floyd, a Black man, who died under the knee of a white Minneapolis police officer.

“I believe this is a once in a generation kind of moment and we need people to step into it,” said Michael Chitwood, a World Vision executive who received approval for the initiative from agency President Edgar Sandoval Sr. 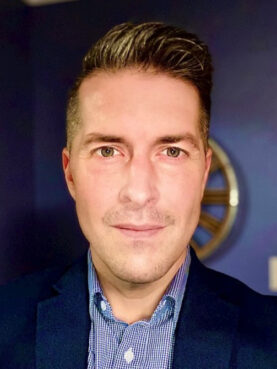 “We see the racial injustice that has persisted in the U.S. as something that breaks God’s heart.”

More than 950 individuals have registered — as well as the entire staff of more than 300 people at Chicago’s Willow Creek Community Church.

Chitwood, who is white and who directs church and ministry partnerships for World Vision U.S., acknowledged his personal path toward working on racial justice was “slow.”

He realized, after being critical of other organizations, that his workplace also needed to do more to be inclusive.

Chitwood said the 75-member staff he leads has grown from 16% people of color to one-third in the last three years as it has increased training on topics such as unconscious bias.

Sandoval, the first person of color to lead World Vision U.S., has included diversity and equity among his top organizational values.

Chitwood said the idea of the initiative came in part from a discussion he had with the Rev. Soong-Chan Rah, a North Park Theological Seminary professor, while climbing Mount Kilimanjaro last summer during a World Vision trip. 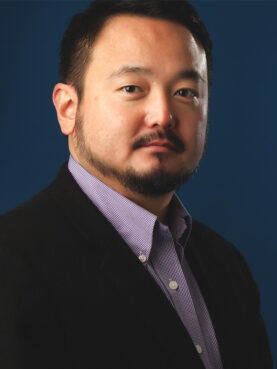 Rah said the two were already friends and colleagues — Rah had been a World Vision board member — when they traveled on what was meant to be a bonding experience for its couple of dozen participants.

The time together gave them a chance to discuss whether there was “a way to go deeper” on discussions of racism.

“It was just kind of a dream, just a conversation between two friends for whom this is an area of interest, both personal and professional,” said Rah, one of the experts involved in the project.

“We really can’t do a kind of one-shot deal anymore,” said Rah, who teaches semester classes and weeklong intensives on ethics and justice. “We really need sustained commitment and involvement in these issues.”

The Rev. Efrem Smith, co-lead pastor of a diverse Sacramento megachurch, and the Rev. Sandra Maria Van Opstal, executive director of Chasing Justice, will join Rah in helping lead the initiative and will serve as the primary teaching faculty.

All three have written or contributed to books about worshipping in diverse settings and seeking Christian unity.

RELATED: Efrem Smith on the death of George Floyd and what divides white and black Christians

Liz Schauer, Willow Creek’s communications manager, said that compassion and justice have long been important values at the church. Still, church leaders realized they have a lot to learn.

“We want to take this opportunity to join with others to learn how to actively fight racism and pursue lasting change in our churches, communities, and nation,” she said. 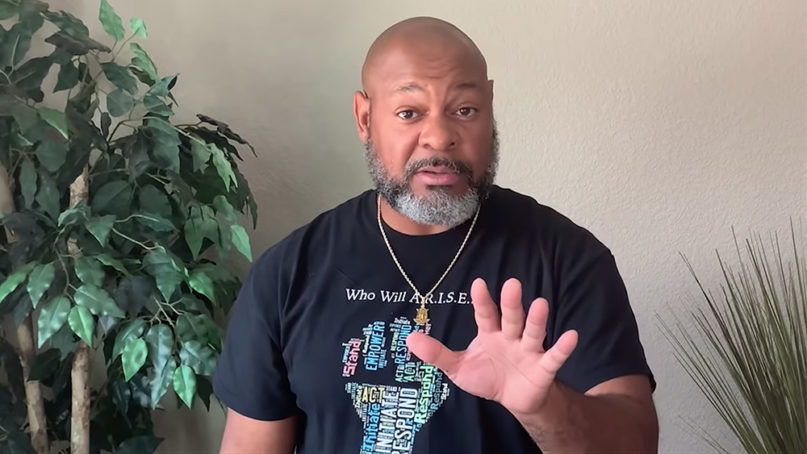 The Rev. Efrem Smith in a recent video for Bayside Church. Video screengrab

More than 300 lead pastors and additional pastors in other roles have signed up individually, Chitwood said.

As of Tuesday (Sept. 1), 70% identified as white, 13% as Black or African American, 4% as Hispanic or Latinx and about 8% as Asian or Pacific Islander.

Churches involved include affiliates of the Church of God in Christ, the Southern Baptist Convention and the Church of the Nazarene.

Registrants, who will pay for books on a reading list but can otherwise attend for free, will hear from Smith, Rah and Van Opstal along with other lecturers and storytellers.

“The first three sessions are really going to be the biblical foundation for why it’s the church’s responsibility to pursue racial justice,” said Chitwood. 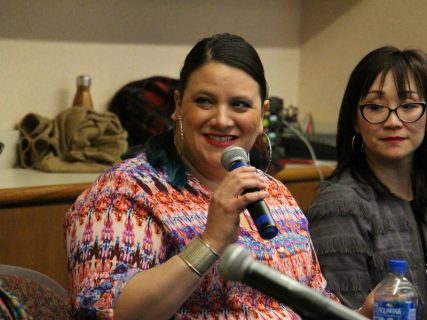 The Rev. Sandra Maria Van Opstal speaks on April 13, 2018, at the Festival of Faith and Writing at Calvin College in Grand Rapids, Michigan. RNS photo by Emily McFarlan Miller

Breakout sessions, initially held online, are planned over the year to allow smaller diverse gatherings of Christian leaders to get to know one another and eventually meet in person.

Chitwood said the program will be “trying to coach white pastors who are new to the conversation to be good listeners.”

In a nonscientific survey during an introductory webinar in August, 83% of responding participants said they had “practiced the spiritual discipline of truth-telling around issues of racial justice in 2020.”

A minority of respondents — 44% — said they were being “mentored by someone of a different ethnicity or race.”

Van Opstal said at the August webinar that she hopes the discussions will go beyond an intellectual exercise.

“That’s what we want to really lean into,” she said. “What does this look like, this experience of racial justice, not only in intellect and in intention but in embodiment, in how we live and in action.”

This story has been updated to correct the timing of the approval of the May We Be One initiative.