(RNS) — Gordon College in Wenham, Massachusetts, announced a 33% tuition cut Thursday (Oct. 8), joining two other Council for Christian Colleges and Universities members that have reset their tuition in the last two weeks in an effort to make private Christian education more accessible.

The cut will go into effect in fall 2021, reducing Gordon’s tuition to $25,250 and its annual “sticker price” — including tuition, room, board and comprehensive fee — from $50,650 to $37,950. According to the results of a 2019 CCCU survey, the nondenominational Christian college is now one of only 11 CCCU schools to ever reset its tuition.

“We’re hoping that we’re at the leading edge of a larger movement whereby Christian higher education makes a larger commitment to becoming more affordable for more families,” Gordon President Michael Lindsay told Religion News Service. “We’re also hoping that this major push will increase access opportunities for students who are the first of their families to go to college, as well as students from underrepresented groups.”

The announcement follows an anonymous $75.5 million donation to the college last year, the largest donation ever made to an evangelical college. Those funds — coupled with another $50 million raised — are going directly to support scholarships, freeing up other resources.

The school intends to retain scholarships during the tuition reset: “We’re doing something novel by doing a sizable reduction in tuition and fees, but also still retaining virtually all our scholarships,” said Lindsay.

Lindsay said Gordon has been working to make this tuition cut possible for more than a decade, during which time the college has gone through the “painstaking process” of eliminating positions, reducing line items and increasing revenue. 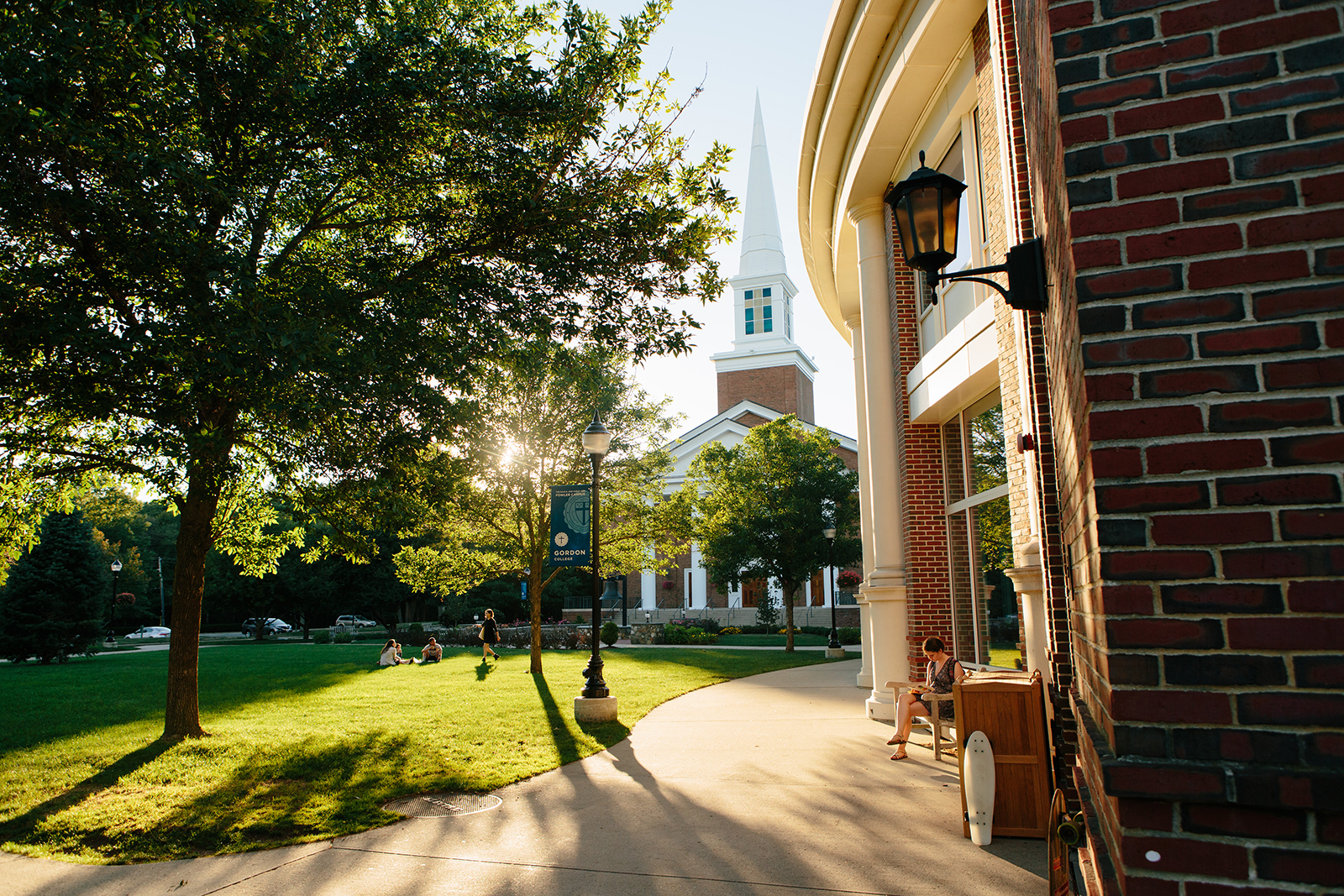 Houghton College in Caneadea, New York, has opted for a different approach. On Sept. 25, the college, which is sponsored by the Wesleyan Church, announced a 53% decrease in tuition costs, with a fall 2021 tuition rate of $15,900.

This drastic cut is made possible in part by a fundraising campaign that raised more than $70 million. It’s also due to Houghton’s decision to move away from the traditional “discount model,” in which colleges’ higher tuition rates allow them to offer institutionally funded financial aid and merit scholarships.

Instead, Houghton is striving for what President Shirley Mullen called “obvious affordability” by bringing its tuition closer to what most students actually pay and eliminating non-donor-funded scholarships. Houghton still offers hundreds of endowed scholarships, according to Mullen, and the new model “will give us much more ability to make sure our scholarships are going to high ability, high need students, rather than high ability, low need students,” she said.

Transparent pricing and accessibility were also key motivators for Seattle Pacific University, a Free Methodist school in Seattle that announced its own 25% percent tuition cut along with a 4% cap on future tuition rate increases on Sept. 22.

“The perception of our top line price was becoming a greater and greater barrier,” explained Nate Mouttet, vice president for enrollment management and marketing. Mouttet said Seattle Pacific settled on a moderate price reset that would allow the university to lower the initial price barrier while also offering generous academic, merit and faith-based scholarships.

Houghton’s Mullen noted that bold tuition cuts aren’t necessarily the right move for every institution. A lot depends on student body demographics, as well as a college’s competitors. Still, Mullen said, initial response to Houghton’s decision has been positive. The college is seeing an increased number of applications, and website traffic is up by several hundred percent.

“I think that many families currently consider a private Christian education a luxury,” Mullen added. “Houghton’s mission from the beginning was to enable students who wouldn’t otherwise be able to have a high-quality Christian education.”

This story has been updated. A previous version referred to Seattle Pacific University as a Wesleyan institution. It is more accurate to identify the school as Free Methodist.