(RNS) — Joe Biden’s Cabinet is set to make history in a number of ways.

If all the nominees the president-elect has chosen are confirmed, the Cabinet — including the vice president, the heads of 15 executive departments and eight other key positions — will be the most racially and ethnically diverse ever. Among them are six African Americans, four Hispanics, three Asian Americans and one Native American. Half the nominees are women — the most ever nominated for a presidential Cabinet.

In terms of their religious backgrounds, the Cabinet nominees are also diverse. Like the president-elect, the majority — at least eight — are Catholic.  But five Jews have also been nominated, two Black Baptists and, if the surgeon general is included (often not), two Hindus. (A handful of Cabinet picks do not appear to identify with any religion.)

One group not represented? White evangelicals, the group most loyal to President Donald Trump.

Trump not only won an overwhelming majority of white evangelical support, both in 2016 and 2020, he also appointed many to his Cabinet, well beyond their demographic representation. (White evangelicals make up 15% of the U.S. population.) There’s Vice President Mike Pence, but also Secretary of State Mike Pompeo, just-resigned Education Secretary Betsy DeVos, Agriculture Secretary Sonny Perdue, as well as several others, including former secretaries such as Rick Perry, Jeff Sessions and Scott Pruitt.

Biden is a cradle Catholic who attends Mass regularly and often quotes from Scripture. But unlike former President Barack Obama, who made overtures to white evangelicals — inviting megachurch pastor Rick Warren of Saddleback Church to deliver his 2008 inaugural invocation, or picking Orlando megachurch pastor Joel Hunter as his spiritual adviser — Biden has not yet extended such invitations to white evangelicals.

And even if he wanted to, he might have a hard time finding an evangelical Cabinet member for one simple reason:

And while white evangelicals could legitimately critique the omission, Fea said they likely won’t notice because, in their eyes,”an evangelical Democrat is not an evangelical, anyway.” 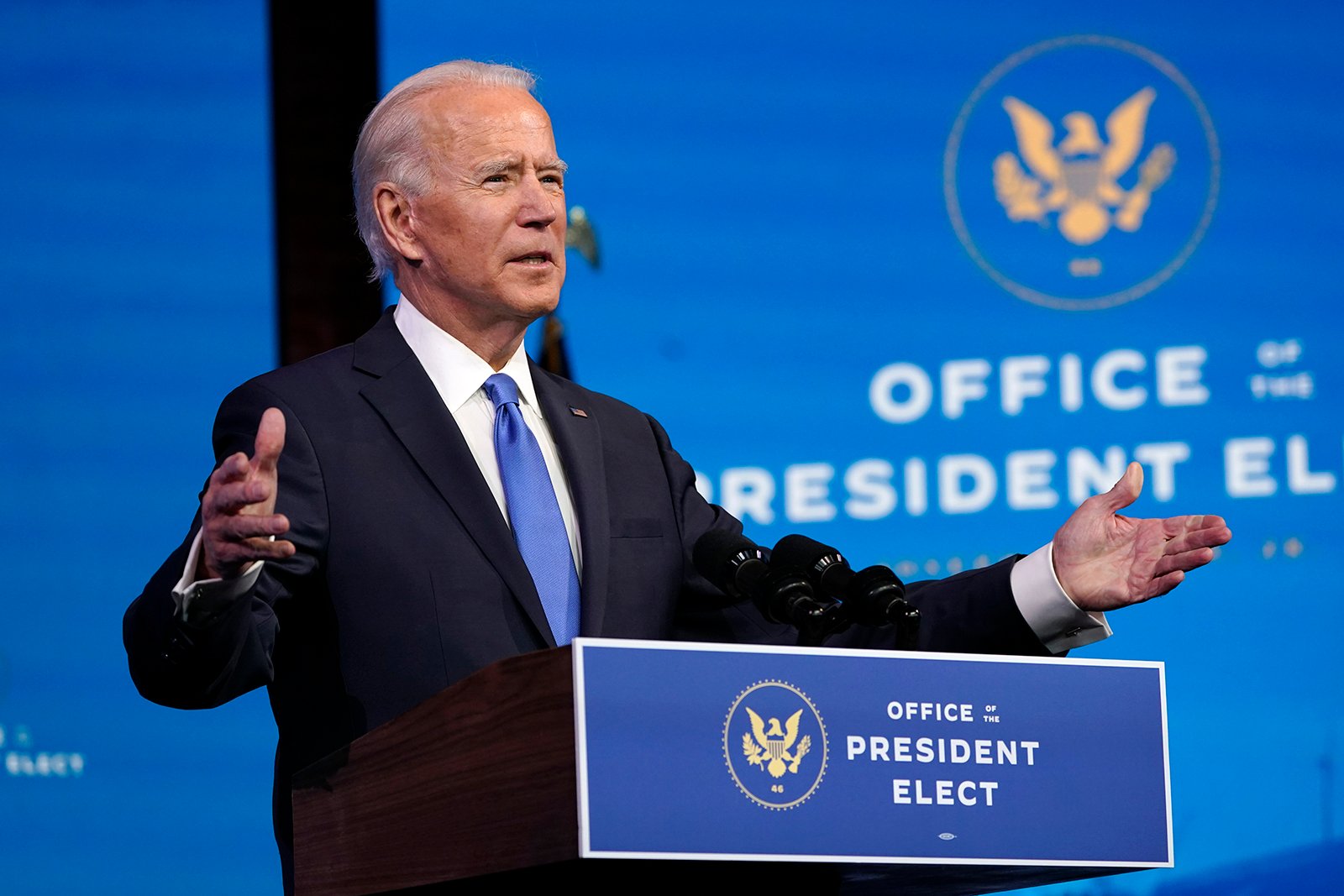 President-elect Joe Biden speaks on Dec. 14, 2020, at The Queen theater in Wilmington, Delaware, after the Electoral College formally elected him as president. (AP Photo/Patrick Semansky)

Of course, the Constitution specifies there should be no religious test for holding office. And Biden was likely more interested in picking nominees who would be broadly representative in terms of ethnicity, race and gender — not religion.

“For picking Cabinets, the two things are qualifications and experience, and then how representative of the country,” said Robert P. Jones, CEO and founder of PRRI, the public opinion polling group. “It’s very difficult to check off every aspect of what the country looks like.”

That would be a place to look for a more balanced representation of America’s religious landscape. 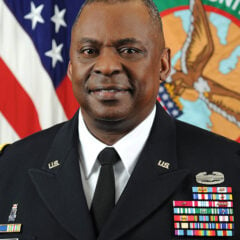 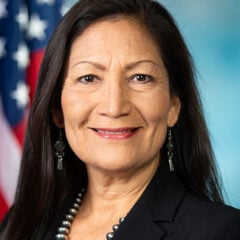 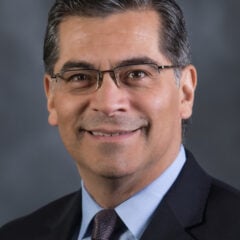 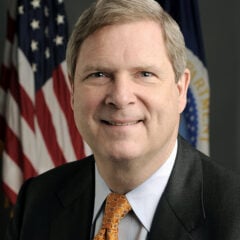 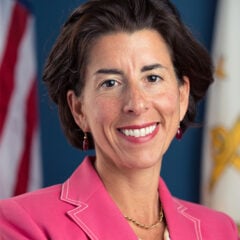 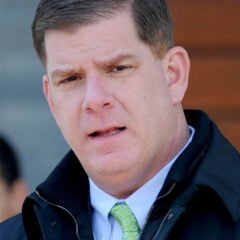 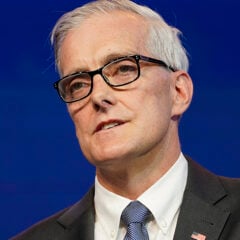 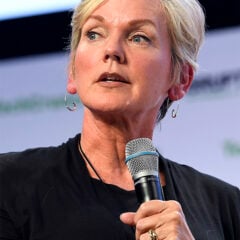 Jennifer Granholm in 2019. (Photo by Steve Jennings/Getty Images for TechCrunch) 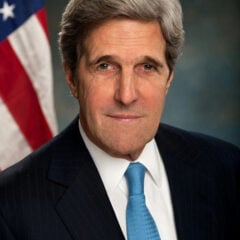 Among the most publicly Catholic is Walsh, the former Boston mayor, who is fond of saying, “Thy will be done,” if not the entire Lord’s Prayer, before speaking in public. He carries a rosary in his pants pocket and brought a gym bag full of rosaries to be blessed by Pope Francis when he was introduced to the pontiff alongside other U.S. mayors in 2015,  Crux reported. 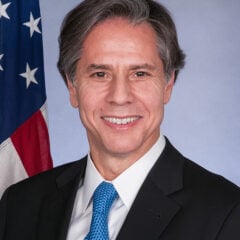 Antony Blinken in 2015. Photo by U.S. Dept. of State/Creative Commons 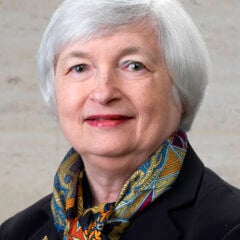 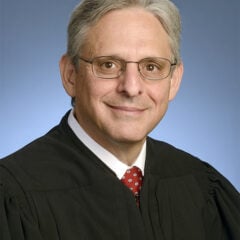 Merrick Garland in 2016. Photo by U.S. Court of Appeals for the DC Circuit/Creative Commons 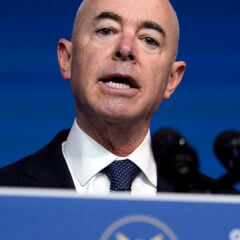 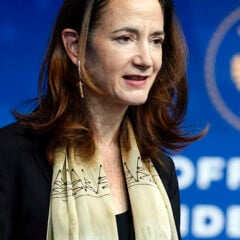 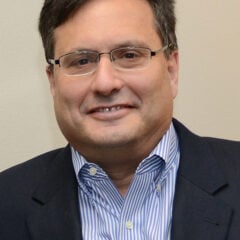 Two of the Jewish nominees are children of Holocaust survivors. Mayorkas’ mother, Anita, was a Romanian Holocaust survivor who fled Europe to Cuba, where she married Mayorkas’ father, who is also Jewish. Blinken’s stepfather, Samuel Pisar, was a Polish Jew who survived four concentration camps and was liberated by the U.S. Army in Bavaria, Germany. Blinken’s stepmother, Vera Blinken, fled communist Hungary as a young girl.

Two Baptists and one Episcopalian:

Vice President-elect Kamala Harris and Marcia Fudge (secretary of housing and urban development) are both Baptists. Pete Buttigieg (secretary of transportation) may be the lone mainline Protestant. As a presidential candidate, he spoke repeatedly of his faith. 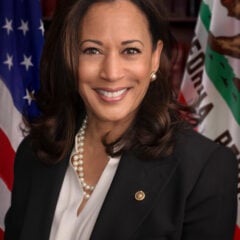 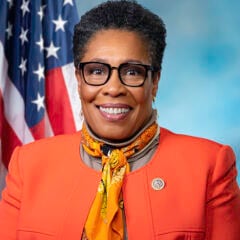 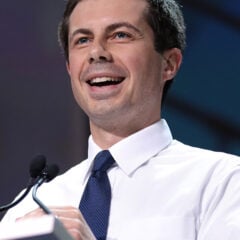 Neera Tanden (director of the Office of Management and Budget) and Vivek Murthy (surgeon general) are Hindus. (The surgeon general office requires Senate confirmation but is not typically included in the Cabinet.) Harris is also of Indian American descent and attended Hindu temples as the daughter of an Indian immigrant. She identifies now as a Baptist. The Cabinet picks do not include any Muslims. 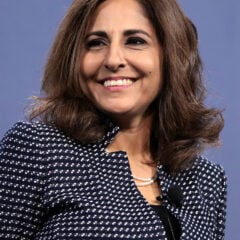 READ: What is St. Matthew’s, the church Biden will attend on Inauguration Day?

(A previous version of this story incorrectly identified Vera Blinken. She is Antony Blinken’s stepmother.)