(RNS) — Singer-songwriter John Legend, known for his contributions in the R&B realm, says he’d never have become a recording artist without the influence of his childhood church.

“I grew up in a Pentecostal church in Springfield, Ohio,” the 11-time Grammy Award-winning artist said Friday (Feb. 5), during a virtual news conference for the upcoming PBS documentary series “The Black Church: This Is Our Story, This Is Our Song.”

“And that was my first extensive exposure to music of any sort during that time, and it was what inspired me to want to sing, because I was around all this singing, and I wanted to be part of it.”

Legend, an executive producer of the series, set to air Feb. 16 and 17, spoke to members of the Television Critics Association and other journalists, along with series host and executive producer Henry Louis Gates Jr., gospel singer Yolanda Adams and series producer Stacey Holman. 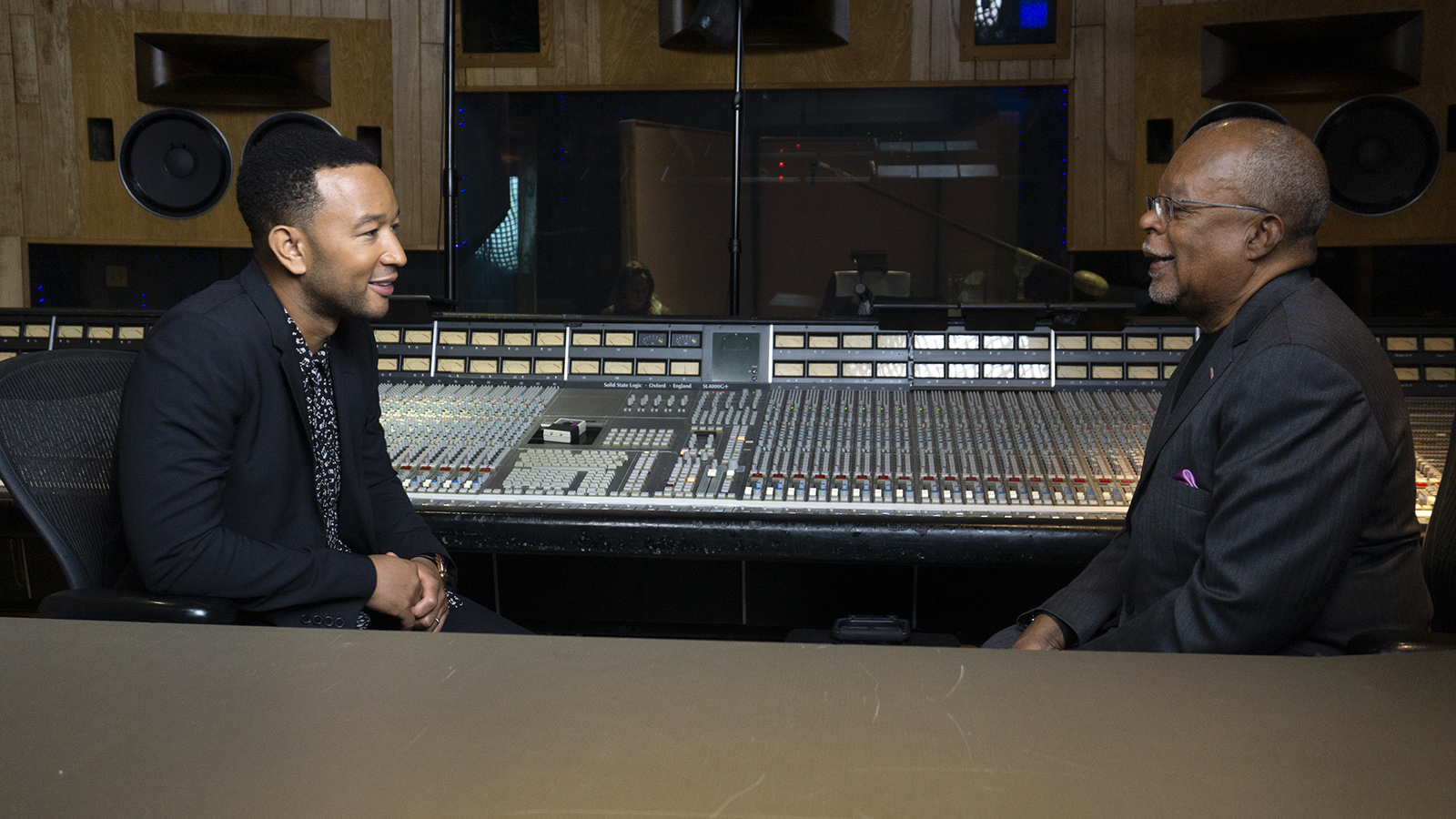 Host, Henry Louis Gates Jr., right, speaks to recording artist John Legend while filming the series ”The Black Church: This is Our Story, This is Our Song,” which premieres February 16 on PBS. Photo courtesy of McGee Media

Initially, Legend was asked to be a participant in the four-hour documentary, during which he was interviewed by Gates, whose book with the same title is to be released on Feb. 16.

“I spoke in tongues,” he told Gates in one of the episodes, speaking of how he was steeped in the church as he grew up. “It’s a rite of passage in the Pentecostal church.”

Later in the series, Legend added that, despite his “reverence” for the church and its traditions, he’s no longer religiously active.

The recording artist also agreed to be a series executive producer and is helping raise awareness about “The Black Church” project through his Get Lifted Film Co.

“I think us learning about the resilience and the community that was built in the Black church is an essential part of us understanding how Black folks have made it this far in this country when there were so many forces that were conspiring against us doing so,” he told journalists. Legend, who is a coach on NBC’s “The Voice,” has previously appeared onscreen in a prominent religion role: He portrayed Jesus in the network’s 2018 “Jesus Christ Superstar Live in Concert.”

In 2005, when the Grammy Awards introduced a new gospel performance category, he joined a gospel segment during the awards show that featured Kanye West, Mavis Staples and the Blind Boys of Alabama.