(RNS) — In these first weeks of 2021, what brings us highly polarized Americans together seems to be our yearning to be not so divided. “Unity” is 2021’s “unprecedented.”

This is so even if we can’t agree on what will unify us. Some lawmakers pleaded for unity as a reason not to impeach President Donald Trump a second time, for instance, while others said the only way to achieve unity was to go forward with the impeachment trial.

The automaker Jeep even aired a two-minute ad during Super Bowl LV, dedicated “To The ReUnited States of America,” that seemed to argue that Christianity wrapped in an American flag is the great unifier.

Throughout our history and to the present day, Americans have been tempted to adopt Christian symbols, language and imagery to bind us together. In the ad, Bruce Springsteen strolls into a small chapel whose wooden cross is placed over a plaque in the shape of our country painted like the American flag.

The Boss says, “All are more than welcome to come meet here in the middle.” 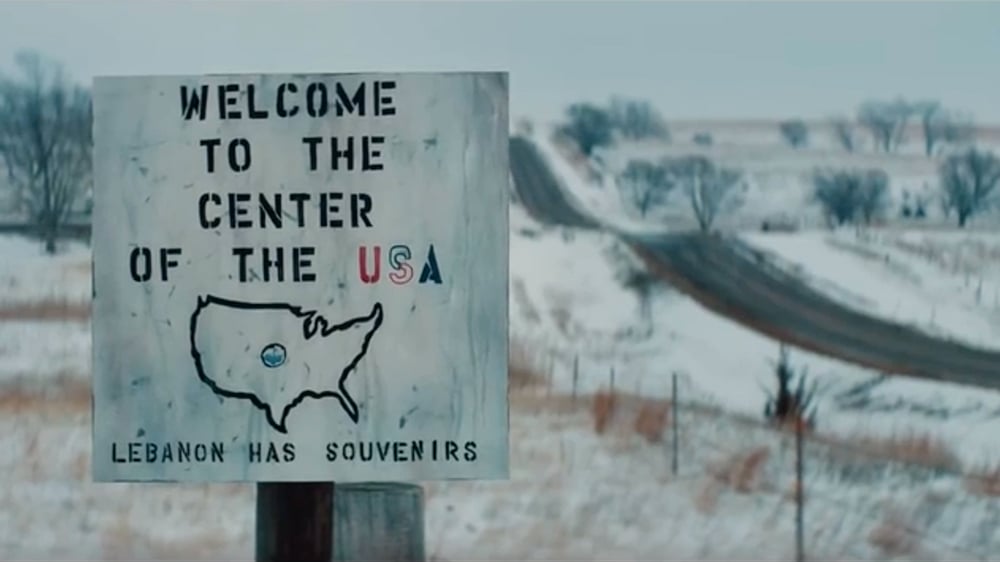 A Jeep commercial that aired during the Super Bowl highlighted a chapel in Lebanon, Kansas. Video screengrab

I had the same pit in my stomach when I first saw the ad as I did when I heard the classic altar-call hymn “Amazing Grace” sung during the swearing-in ceremony on Inauguration Day. Though the song may be familiar to most Americans, not everyone shares the faith evangelized in it.

Put simply, Christianity does not unify us as Americans. We are and always have been a country of many faiths and of people who don’t claim any faith tradition. Our religious views have never defined our political citizenship, thanks to the legal protections of Article VI of the U.S. Constitution, which prohibits religious tests for public office.

What’s more, that mindset creates “in groups” and “out groups” within our faith communities and between them. This us-versus-them mentality in the hands of violent extremists can turn deadly, as it did on June 17, 2015, at Mother Emanuel AME Church; on Oct. 27, 2018, at Tree of Life Synagogue; and on Jan. 6, 2021, at the U.S. Capitol.

Christian nationalism tends to shrink down Christianity to fit into an American-sized box. That domestication of Christianity is particularly detrimental when a bold Christian witness could help our attempts at unity. 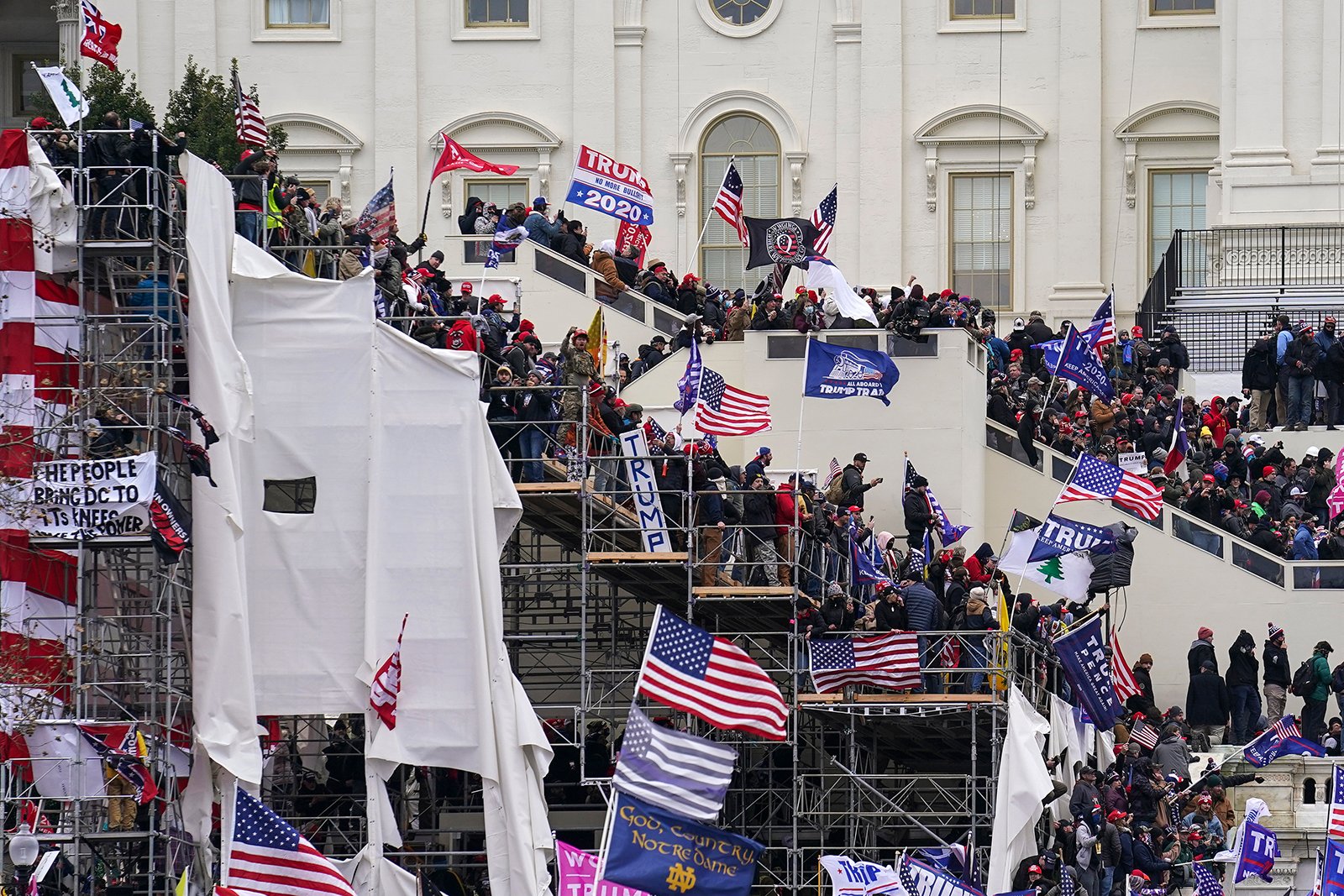 The writer of the New Testament’s letter to the Ephesians exhorted the church “to lead a life worthy of the calling to which you have been called, with all humility and gentleness, with patience, bearing with one another in love, making every effort to maintain the unity of the Spirit in the bond of peace.”

OPINION: A religious analysis of that Super Bowl Jeep commercial

Christians can take from this passage a call for a united church, focused on humility, gentleness, patience and love, and a call for faithful Christians to bring that voice to bear in the public square. Rather than using the force of the state to promote or privilege Christianity, their humble witness makes room for people of other faiths and those who don’t claim a faith tradition to engage respectfully and responsibly in public discourse.

Unity does not mean that we will agree on everything, particularly the ultimate questions that are addressed by the world’s great faith traditions. Rather, I believe that unity is a shared recognition of what does bind us together and a respectful engagement with our neighbors as our equals. Christian nationalism does not promote unity, and it has taken us in the wrong direction. Now is not the time to continue down that path.

(Amanda Tyler is executive director of BJC (Baptist Joint Committee for Religious Liberty), an 85-year-old organization committed to preserving faith freedom for all people. The views expressed in this commentary do not necessarily reflect those of Religion News Service.)