(RNS) — The African American caucus within the Southern Baptist Convention has asked its denomination’s seminary presidents to do more to address continuing tensions about racism and critical race theory.

The denomination’s Council of Seminary Presidents issued a statement in November declaring the academic theory that examines systemic racism is not compatible with the denomination’s statement of faith. Since that time there have been statements, counterstatements and continuing questions about how Southern Baptists will deal with the ongoing debate.

“The (Council of Seminary Presidents) statement has the effect of delegitimizing and dismissing the lived experiences of African Americans and other ethnic groups,” the National African American Fellowship said in its newest statement last week (March 24). “We strongly believe that any discussions on systemic racism must consider the lived experiences of Blacks and other ethnic groups.”

The fellowship said it was “deeply disappointed” the seminary presidents have “not moved from their original statement of CRT’s incompatibility in all its forms.” It added that “certain limited insights from CRT” could help identify systemic racism and racial bias in institutions.

The African American group listed requests of seminary leaders, including joint forums on “biblical approaches to addressing systemic racism in our institutions, organizations and churches.”

They also asked that seminaries include a required course about “the historical and theological understanding of race and racism in America and its impact on society” in their curricula.

After a joint meeting in early January of the seminary presidents and fellowship leaders, the Rev. Marshal L. Ausberry Sr., president of the African American fellowship, told Baptist Press the presidents “shared the conviction that CRT will not be taught at their seminaries.”

In its new letter, which follows a December statement calling for the joint meeting, the fellowship also sought “safe spaces” on SBC seminary campuses to discuss race and racism.

“We further recommend that in light of the ongoing realities of racism, the CSP should develop biblically-based methodologies designed to identify and address systemic racism,” it said.

The fellowship leaders also asked that the presidents’ council acknowledge it was “speaking for their seminaries and not for the SBC” when it issued its November statement. 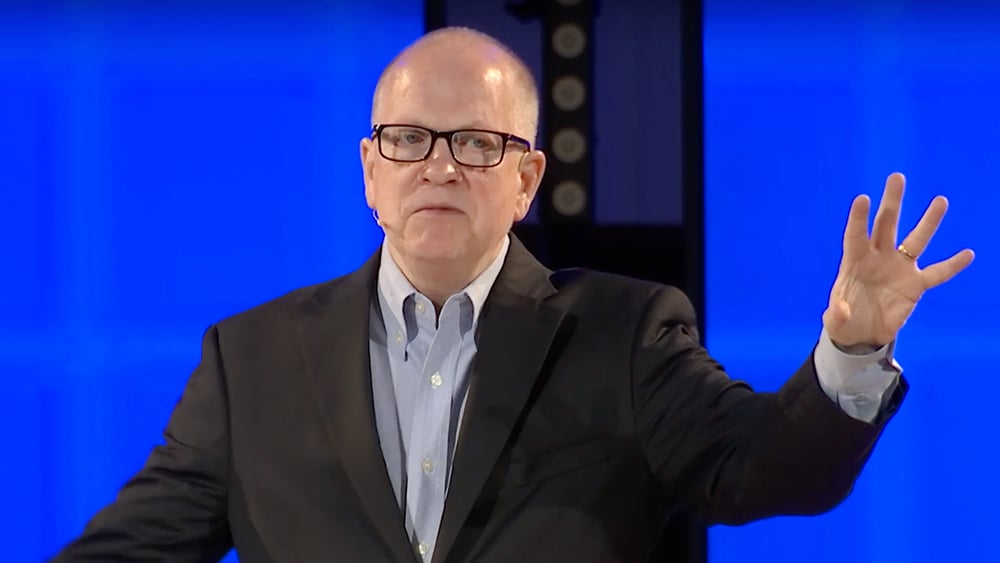 Danny Akin, chairman of the seminary council, said in response in Baptist Press the presidents “speak for ourselves and our seminaries alone.”

Akin, who is president of Southeastern Baptist Theological Seminary, added: “We do not speak for the Southern Baptist Convention, but we are accountable to it, to teach in accordance with and not contrary to the Baptist Faith and Message.”

In an episode of his “Pastor to Pastor” podcast, former SBC Executive Committee chairman Mike Stone critiqued the NAAF’s latest statement’s call for like-minded believers to unite “around the essentials of our faith and, in the nonessentials, maintain a spirit of charity.”

Stone, who is among the nominees for the next Southern Baptist Convention president, said there cannot be “true biblical unity” when there is disagreement over doctrine or practice.

“In our current context if one group in the Southern Baptist Convention believes critical race theory is a helpful tool but another group believes it is completely incompatible with the Bible and ultimately destructive to our gospel efforts, there can be union but there cannot be true biblical unity,” said Stone, a Georgia pastor who continues to serve on the Executive Committee as well as the steering council of the Conservative Baptist Network.

Asked by a Religion News Service reporter if he thought churches that believe CRT is useful should be disfellowshipped from the SBC, Stone responded, “I do not.”