(RNS) — Brian Houston, co-founder of the global megachurch Hillsong, announced in an email on Saturday (April 10) that the church’s leadership had decided to “pause all operations” at its Dallas, Texas, location.

“Many factors, all amplified by the pandemic have resulted in the difficult decision,” Houston wrote in the email sent to Hillsong Dallas members and obtained by Religion News Service.

In early January, Reed and Jess Bogard, the lead pastors of the Dallas location, abruptly resigned in a streaming Sunday morning service. In announcing the decision, Reed Bogard said he and his wife and co-pastor needed to take some time to “get healthy, and really see what this next season holds for us.”

At the time, Houston praised the work of the Bogards, saying the couple “gave their heart and soul to the pioneering of Hillsong Dallas.”

“Reed and I have been talking now over a period of time and we both agreed it would be a perfect time for them to come to a new season in their life, which means a new season also for Hillsong Dallas,” Houston said.

The transition, however, is now being characterized as much less benign. “It was very disappointing to learn that, while some of you experienced the Bogards as dedicated pastors, many others have experienced leadership that failed to meet the commitments and standards of Hillsong Church,” Houston wrote in his Saturday email, citing a now-concluded “examination” that involved anonymous participants. 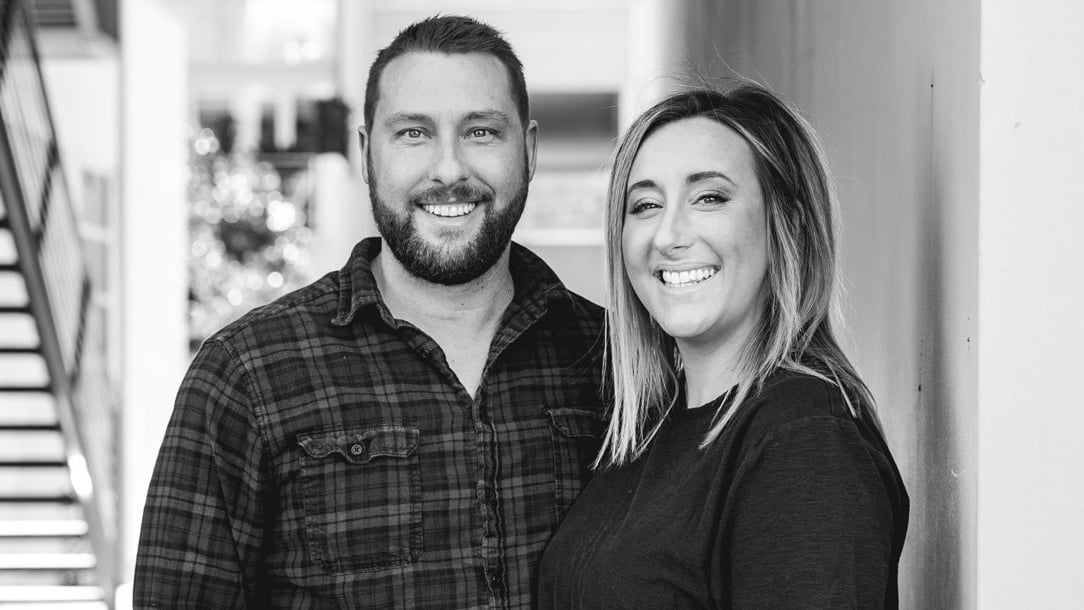 The indefinite pausing of Hillsong Dallas is the latest in a series of scandals, transitions and general tumult facing the church, which Houston founded in 1983 in the Sydney, Australia, suburbs with his wife, Bobbie. In November, Hillsong NYC lead pastor Carl Lentz was fired for moral failings, including at least one extra-marital affair, but a subsequently leaked phone call between Houston and global church leadership revealed much deeper rifts between Lentz and Houston.

The Bogards had been a part of the Hillsong NYC team under Lentz’s leadership before moving to Dallas and launching the church there. Multiple media reports have painted a picture of money mismanagement at Hillsong NYC, including the funding of “luxurious lifestyles” for its leaders. At the time, Reed Bogard was reportedly the head of finance.

Since Lentz’s firing, the megachurch has come under scrutiny for its celebrity culture, with some former volunteers describing a hierarchy that treated pastors as “royalty” and favored celebrity attendees such as Selena Gomez, Justin Bieber and his wife, Hailey Baldwin Bieber, Kevin Durant, Chris Pratt and the Jenner sisters.

In the most recent email to Hillsong Dallas members, Houston said they had received several complaints about Reed Bogard’s leadership before his resignation, which had led to his suspension and a review of the incidents.

While Saturday’s email did not go into detail about that review or how it was conducted, law firm Zukerman Gore Brandeis & Crossman, LLP, independently investigated Hillsong NYC. The firm was granted “unfettered access to all relevant personnel, records, and correspondence,” which included “hours of confidential interviews with current and former staff, volunteers and church members,” according to a February email from Houston.

In his recent email to Dallas church members, Houston left the church’s future open, saying, “We still have a huge heart and vision for the great state of Texas. When the time is right and we have identified and trained suitable lead pastors, we will consider relaunching.” 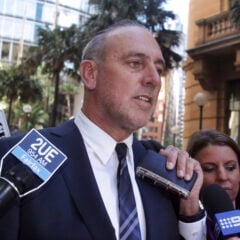 News
A pair of Hillsong docuseries planned, examining the megachurch’s culture, the fall of Carl Lentz 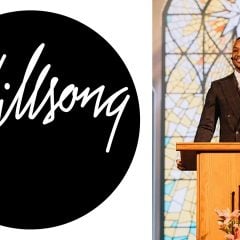