(RNS) — The Rev. Cecil Richards is working with members of his Kingstown Baptist Church to help feed people in St. Vincent who have been evacuated due to the volcanic eruption on the island nation.

Soon after the initial eruption on Friday (April 9), volunteers prepared 170 meals from their church kitchen to distribute to evacuees at shelters in the southern part of the main island. The total meals increased to 250 by Monday and, he hopes, 300 soon.

“That is only our immediate response,” he said of his church that is usually attended by 250 to 300 people in nonpandemic times. “That can’t be it.”

The pastor is already looking ahead to longer-term needs of Vincentians, who last experienced an eruption in 1979. His church and other religious groups — including international relief agencies — are preparing to assist with physical and spiritual needs during what is expected to be a long recovery.

About 100,000 people live on the eastern Caribbean island, and some 16,000 to 20,000 were evacuated, the U.N. said. A Tuesday bulletin from the country’s National Emergency Management Organization said 87 shelters had been opened and were housing more than 3,800 people. 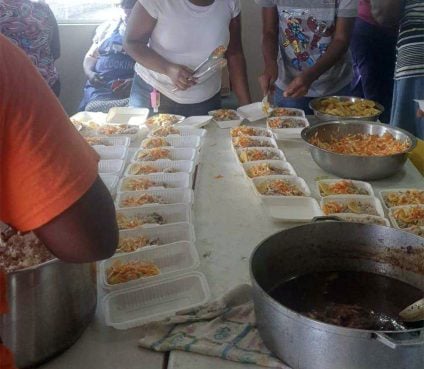 Kingstown Baptist Church members prepare emergency meals in Kingstown, St. Vincent, for people in shelters after the eruption of the volcano La Soufrière on the Caribbean island. Photo courtesy of the Rev. Cecil Richards

On Monday, the U.N. reported the eruption had left the population on the main island of St. Vincent and the Grenadines — as the entire country is known — without clean water. Ash from La Soufrière volcano covered much of the country, weighing down plants and standing inches high on housetops.

“How do we counsel as they get stressed? How do we handle some of the emotional needs? How do we minister to them as an organization of faith, representing God?” Richards said. “These are all needs that we will as a church mobilize ourselves to meet.”

A number of faith-based relief organizations are ramping up to help Vincentians prepare for recovery from the volcanic eruptions — which some scientists have predicted could continue to occur for weeks.

“Since there is ongoing volcanic activity, plans are not yet finalized, but UMCOR’s initial plan is to provide funding and expertise so the local team can deliver basic human needs,” said United Methodist Committee on Relief spokesman Dan Curran, “for people in the disaster shelters that are currently operational. Many are located in churches.” 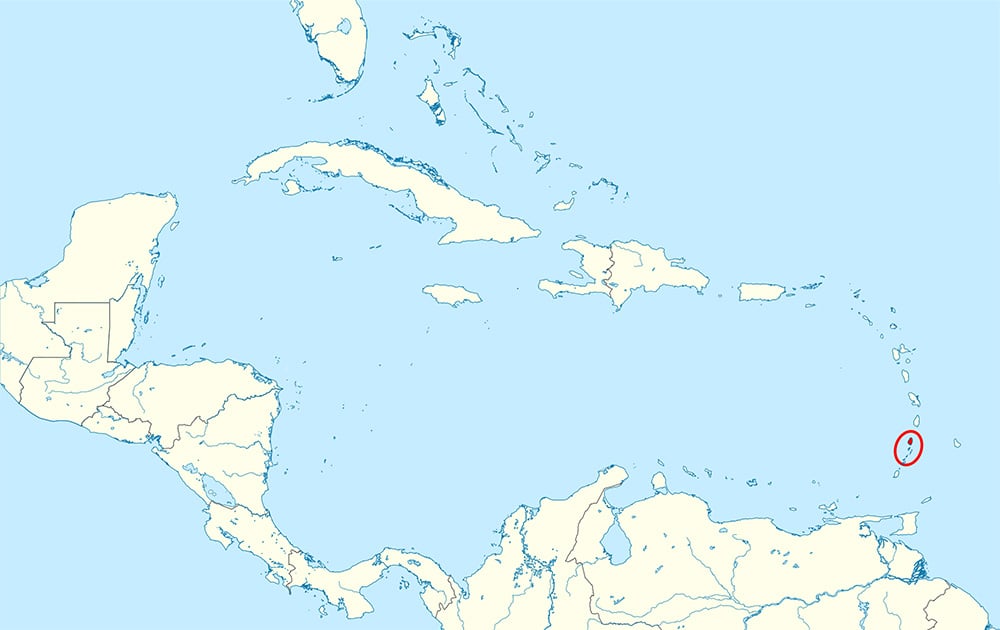 St. Vincent and the Grenadines, circled in red, in the Caribbean. Map courtesy of Creative Commons

Food For The Poor, an interdenominational Florida-based organization, and Chabad-Lubavitch of St. Lucia, an Orthodox Jewish organization on a nearby island, have gathered supplies. The Primate’s World Relief and Development Fund, a Canadian Anglican organization, is working with church representatives in both St. Lucia and Grenada, another neighboring island, to gather donations.

Bartow Baptist Association in Georgia, which has sent teams of people to the island in the past to do vacation Bible school and church revitalization work, is raising funds to wire money to help in St. Vincent, said missions director David Franklin, and readying to meet additional needs as Baptist leaders evaluate what will be the most appropriate assistance. 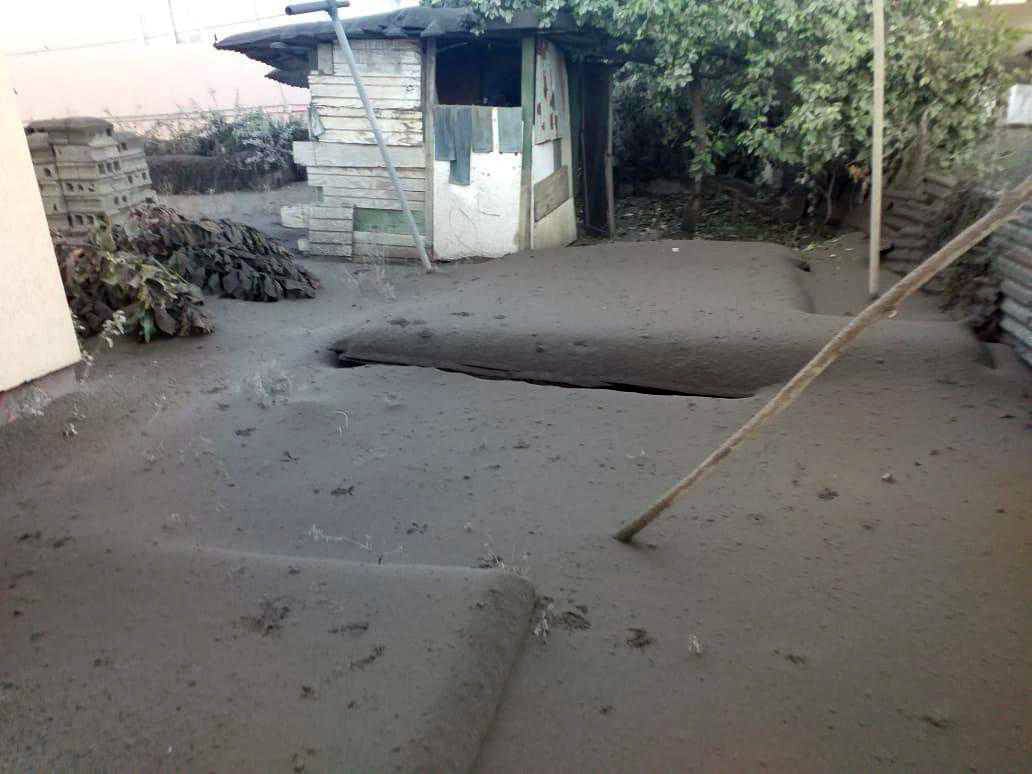 A building and yard covered in ash after the eruption of the volcano La Soufrière on the Caribbean island of St. Vincent. Photo courtesy of the Rev. Cecil Richards

Send Relief, the Southern Baptist Convention’s national and international compassion ministry, is “providing food boxes for those who have been evacuated to shelters as well as health and hygiene supplies for women and girls at the shelters,” said spokesman Mike Ebert.

Richards, a St. Vincent native, was a young boy when the 1979 volcanic eruption occurred. He said he became a Christian after a Southern Baptist missionary worked to distribute clean water to residents like him who had none at the time.

Now, working with Southern Baptists and others, he hopes to pay that gesture forward.