(RNS) — So much about the Oscar-nominated film “Minari” felt familiar to Jessica Min Chang.

“It shows scenes, conversations and household items that almost any Korean American immigrant family of a similar era will resonate with at some point,” said Chang, chief advancement and partnerships officer at The Field School in Chicago.

RELATED: RNS Oscars: 10 movies from 2020 with spiritual angles you may have missed

There’s the way the Yi family, its main characters, switch seamlessly between speaking English and Korean.

There’s also the film’s portrayal of religion, echoing the centrality of faith for many Korean Americans and their experiences of church, both the community found in the Korean American church and the shaky welcome in majority-white churches.

“For many Korean American immigrants, the church has been a central place for community,” said Chang, whose parents led a Korean American church when she was growing up in California.

“Minari” tells the story of the Yi family, a Korean American family that moves to an Arkansas farm, depicted as a kind of Eden, in search of the American dream. Along the way, they interact with a white, charismatic Christian farmworker and seek connection at a white, rural church.

America Magazine, a Catholic publication, described “Minari” as a “grounded, lightly comedic portrayal of the many varieties of American Christianity, without any preachiness, neither accepting nor rejecting the forms of faith on offer.”

The film is written and directed by Lee Isaac Chung and loosely based on his upbringing in Lincoln, Arkansas, where, he told NPR, his parents would drop off Chung and his sister at the First Baptist Church of Lincoln to make friends and learn English.

Chung’s own faith comes out in the film in “the way that I choose to look at people,” he said during a Q&A for Fuller Seminary’s Brehm Center in Pasadena, California. For him, that meant avoiding caricatures of southern Christians and showing all the characters “in their humanity.”

“I feel like a lot of our spirituality is worked out in our relationships with other people and the way we choose to look at other people,” the filmmaker said. 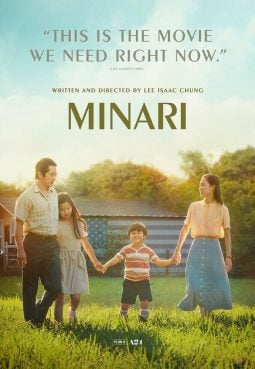 The film premiered last year at the Sundance Film Festival, where it was awarded the Grand Jury Prize and the U.S. Dramatic Audience Award. It also won the Golden Globe for best foreign language film earlier this year and is nominated for six Oscars this weekend (April 25), including best picture, best director for Chung and best actor for Steven Yeun for his portrayal of Jacob, the patriarch of the family, who — like his biblical namesake — wrestles with God.

Chang saw a screening of “Minari” late last year, watching it back to back with another Oscar nominee, “Hillbilly Elegy,” which tells the story of a white Yale Law School student’s Appalachian family.

She was struck by how both films told deeply American stories.

“Minari,” though, is distinctly Korean American and “cathartic for Korean Americans in that we get to experience glimpses of our memories on screen in a Korean American way,” she said. For non-Korean Americans, she added, it offers an opportunity to see one family’s story presented “with a level of intimacy and nuance that’s usually reserved for other stories.”

The church plays an important role in that story, not just for the Yi family in the film, but for generations of Korean Americans.

“The Korean American church was a source of support, finding resources and experiencing connection and camaraderie,” Chang said.

At her parents’ church, she said, that looked like shared meals after every Sunday service. She remembers congregants gathering for prayer at 5 a.m. and her father preaching seven times a week.

“They sought the Lord because it was so hard. They kind of clung to their hope,” she said. 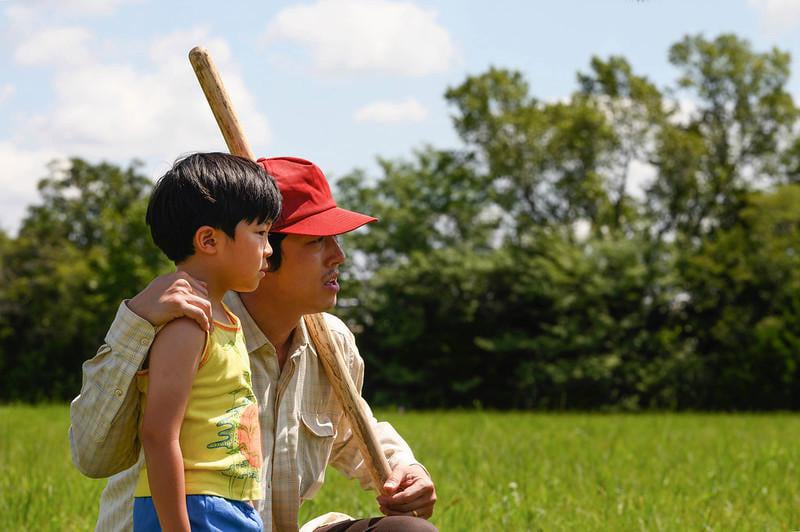 Actors Alan S. Kim, left, and Steven Yeun, in a still image from the film “Minari.” Photo courtesy of A24

For first-generation immigrants navigating an unfamiliar and often unwelcoming cultural context in every other part of their lives, the church was and is a place of survival.

A church isn’t just a spiritual place, Lee said. It’s a “fully embodied place made up of people in a particular situation,” he said. And the Korean American church was a place where Korean Americans could speak Korean, find community and figure out how to navigate their new context.

It was a place where their experiences mattered to God.

“I think it’s there to affirm who they are and be able to connect that with their faith. So the God that’s proclaimed in that church sees them,” Lee said.

In “Minari,” that’s the kind of community the Yi family matriarch, Monica, is seeking when they first attend a service at the white, rural church. She’s ultimately disappointed, and while the Yi children, David and Anne, do make friends at the church, they also are met with racial microaggressions.

Even though Jung didn’t grow up in rural Arkansas, so much of the film captured his childhood, even the awkward questions he fielded from congregants at churches where he preached while attending Calvin Theological Seminary in Grand Rapids, Michigan, he said.

In particular, he called the experience of leaving one group for another where one doesn’t quite fit “the quintessential Korean-American faith story” in a post for the Banner, a publication by the Christian Reformed Church in North America.

The portrayal of the white church in “Minari” is “both endearing and sort of cringe-worthy” for Jean Neely, who teaches writing at Azusa Pacific University, an evangelical Christian university in Azusa, California. 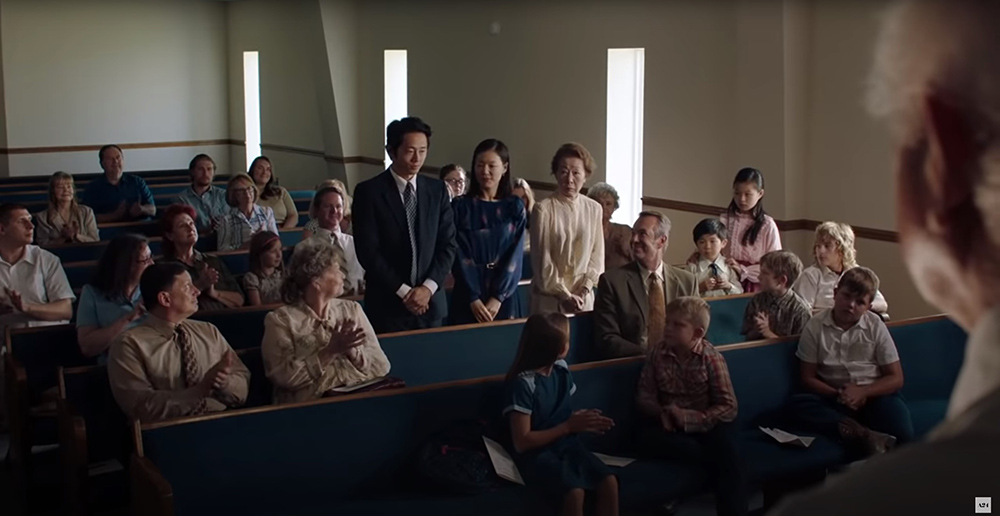 A scene in a church in the film “Minari.” Photo courtesy of A24

American churches have come a long way, said Neely, who was raised in the Korean American church and spent most of her adult life in multi-ethnic or predominantly white churches.

But it’s not just enough to invite people through the door and say they are welcome, she said.

“Even though there’s not this intention to exclude, just in the very teaching and the theology and representations, there can be this implicit message that some people do not reflect God’s image as much as some other people do,” she said. “That’s still something that the church really needs to attend to and that they ignore, because these things really have an impact on people’s psyches and souls.”

The Oscar buzz around “Minari” is something Neely said she couldn’t have imagined growing up in a predominantly white neighborhood.

It’s important for audiences to see the diversity of the Asian American and Pacific Islander community and to not “lump all Asian Americans together into the common stereotypes of the model minority,” she said. It’s also a step toward greater inclusion, she said, and it comes at a critical time when violence and racism against the AAPI community are surging.

“We are just as American as any other family.” 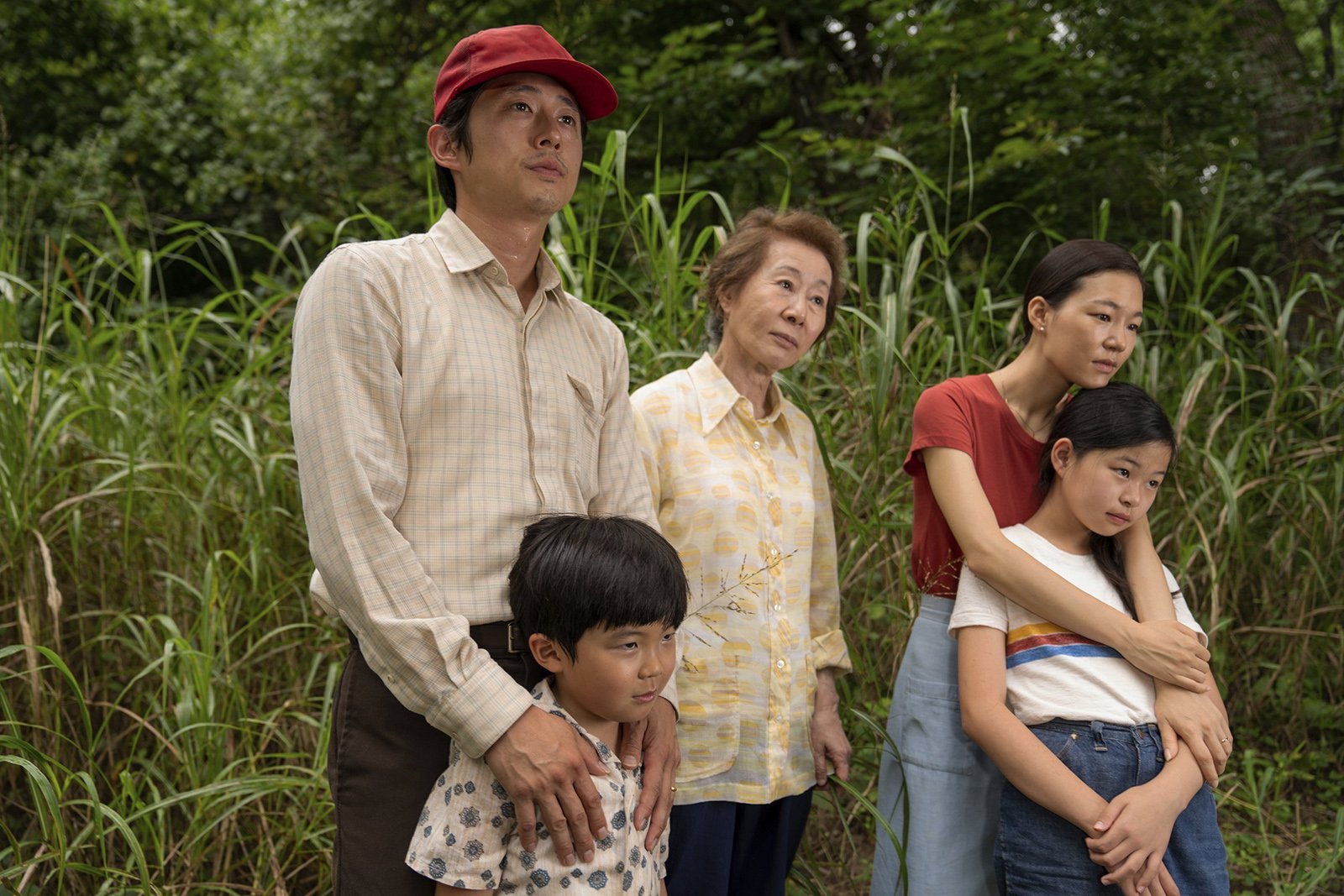 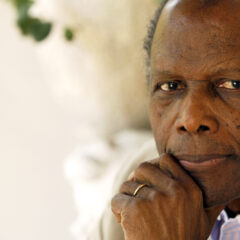 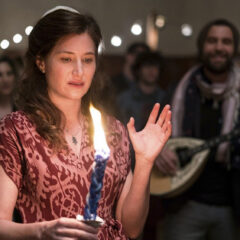 Martini Judaism
No, Jewish characters do not require Jewish actors 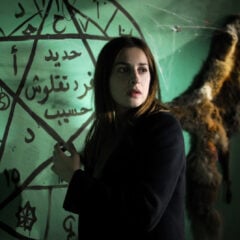