(RNS) — Veteran broadcast journalist Bob Abernethy, who founded the PBS program “Religion & Ethics NewsWeekly,” has died at the age of 93.

He died on Sunday (May 2) in Brunswick, Maine, his daughter Jane Montgomery Abernethy announced in a Facebook post. She said her father died of natural causes.

Abernethy was a correspondent for NBC News for more than four decades. Working in Washington, Los Angeles, London and Moscow, he covered the fledgling U.S. space program, Congress and the Soviet Union’s collapse.

In 1997, he turned his broadcast expertise to the world of religion, launching his award-winning PBS news program that would go on to run for almost 20 years.

“There’s an enormous amount of interest in this part of life,” Abernethy said when plans were unveiled for “Religion & Ethics NewsWeekly.” “There’s not enough being done to cover this part of life, given the interest, and we hope to fill that niche.” 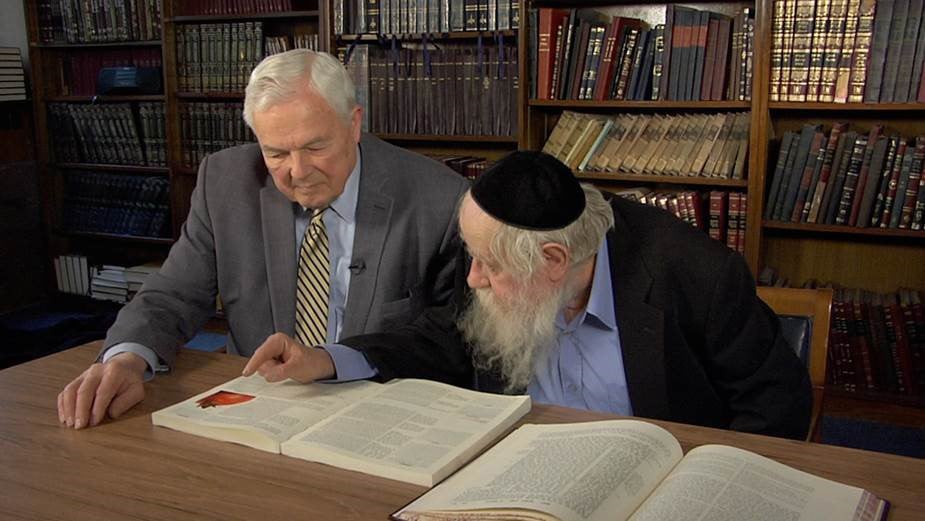 Abernethy was both the host and executive editor of the show, which featured national and international stories and analyses about religion. It included interviews of newsmakers such as former President Jimmy Carter and the Dalai Lama, profiles of religious leaders like Rabbi Jonathan Sacks and evangelist Billy Graham and surveys about “nones,” or the religiously unaffiliated, and faith after 9/11.

“I’ve heard over and over again, since the show went off the air, how much people miss it and how much we filled a niche in especially mainstream television,” said Kim Lawton, the show’s managing editor who now runs her own production company. “And that was all because of Bob’s vision for the importance of religion in society as well as in individual lives.”

Early in the days of the half-hour show, the staff recorded the narration for their stories in a makeshift audio booth — an upright refrigerator box retrofitted with foam to cushion the sound as they spoke into a microphone. When Abernethy took his turn in that booth, he wore a headband with a light on it to see his script as he worked to pronounce the names correctly of people from across the world and across religions.

“We always had to get it right,” Lawton said. “That was so important to Bob. Religion is hard. It’s easy to get it wrong, but he was insistent that we do it right.”

“You could see that in the care and attention Bob gave to the writing in each of the segments we reported for Religion & Ethics,” she said. “He also believed that religion deserved the same kind of penetrating coverage that is given to other subjects, like politics, economics and social issues. He was truly a pioneer in religion news coverage.”

Abernethy co-edited with William Bole the 2007 book “The Life of Meaning: Reflections on Faith, Doubt, and Repairing the World,” which was a collection of edited excerpts from contributors to the program.

In the book’s introduction, Abernethy noted how he had covered the space program’s start and communism’s fall.

“But nothing I have done has been as personally satisfying as founding and working on ‘RENW,’” he wrote, “and the main reason for that is the many opportunities the show provides for sitting down with the likes of Archbishop (Desmond) Tutu — extraordinary men and women who speak as naturally about their faith and doubt and spiritual practices as they do about the weather.” 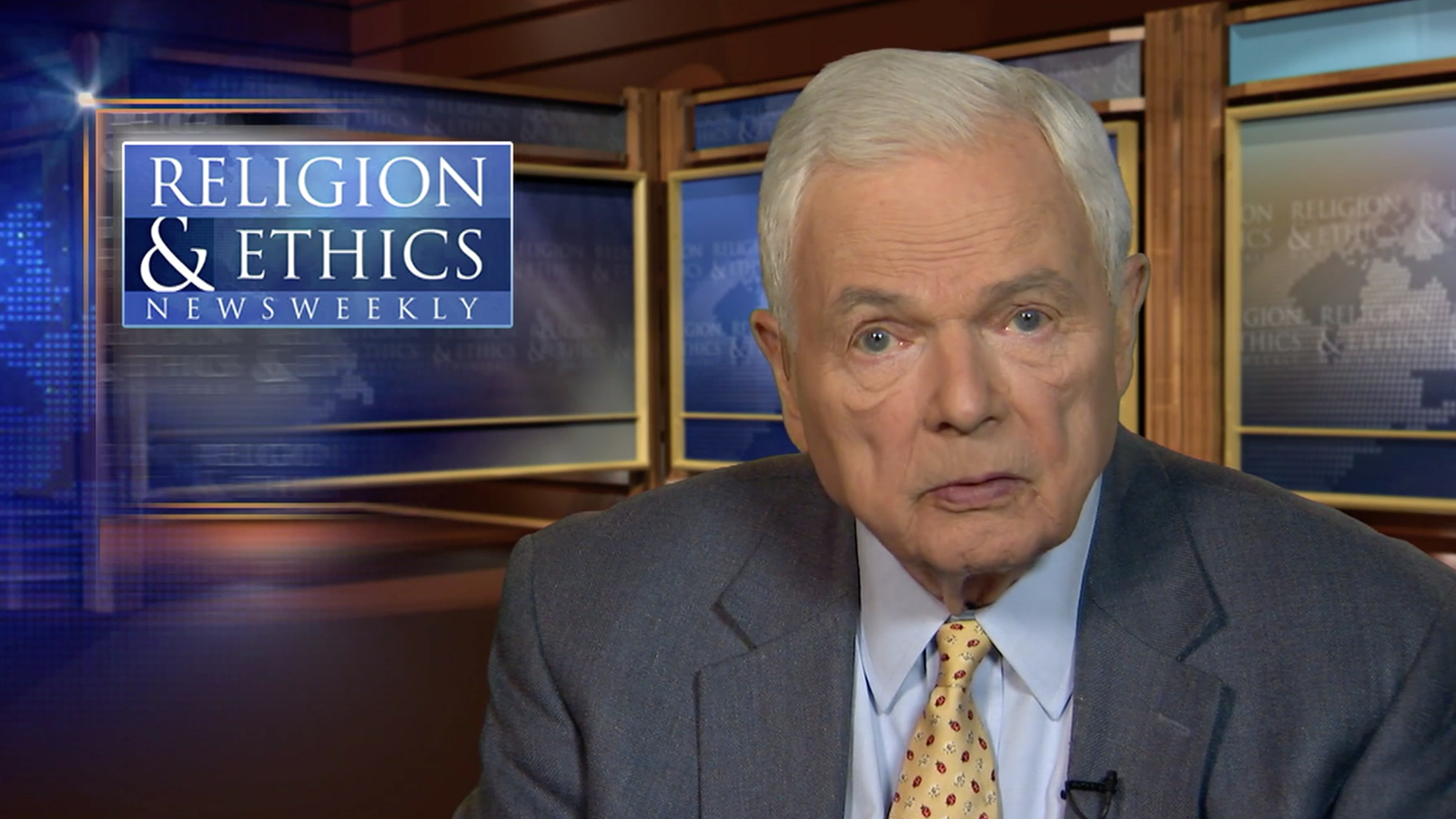 Abernethy, who was a member of the Cleveland Park Congregational United Church of Christ in Washington, had his own personal religion story as well.

“He sat in the pew right in front of ours,” Abernethy told Arthur J. Magida, author of the 2006 book “Opening the Doors of Wonder: Reflections on Religious Rites of Passage.” “Sunday after Sunday after Sunday, I would watch my grandfather preach, looking past the full, white, very well-trimmed beard of ‘the Chief.’”

Abernethy was born in Geneva, Switzerland, where his father was a secretary of the international YMCA. He later spent a year of study at Yale Divinity School.

He told Magida of the “tapestry” of his Christian upbringing, a love of “old hymns” and the enduring lessons of his childhood faith.

“(W)hatever I do will be strongly influenced in more ways than I’m conscious of by my early years at Calvary Baptist, the church of my grandfather,” he concluded.

Abernethy was honored with the James Parks Morton Interfaith Award by the Interfaith Center of New York in 2015 and a special Wilbur Award from the Religion Communicators Council in 2010.

As Religion & Ethics NewsWeekly ended its run, Abernethy thanked the viewers who had grown accustomed to watching the show that won more than 200 industry awards.

“It has been a great privilege to report the many ways people of faith worship and serve others,” he said in a statement. “We are deeply grateful to our thoughtful staff and also to our viewers, many of whom have told us the program consistently affirms the values they most respect.”