(RNS) — The Hindu American Foundation, a Washington, D.C., nonprofit, has filed a lawsuit in U.S. District Court against representatives of Hindu, Muslim and Christian organizations in the U.S., accusing them of libel and defamation. The suit also targeted news outlet Al Jazeera and an independent journalist who wrote news stories quoting the groups.

RELATED: My fellow Hindus sued me for raising alarms about Hindu supremacy

In its letters and lawsuit, HAF alleges that the defendants “falsely accuse(d) HAF of contributing to and/or perpetuating heinous and despicable crimes against humanity — acts of massacres, ethnic cleansing, terrorism, forced-conversions, and other forms of violence against, and subjugation of, religious minorities in India.”

By taking legal action, HAF has essentially taken issue with being associated with Hindutva, a term used to describe Hindu nationalists and those who conflate being Indian with being a Hindu. Hinduism is the majority religion of the country and its diaspora all across the world. The ruling political party in India, the Bharatiya Janata Party of Prime Minister Narendra Modi, an advocate for Hindutva, has often been accused of Islamophobia and mistreatment of religious minorities in the world’s largest democracy. 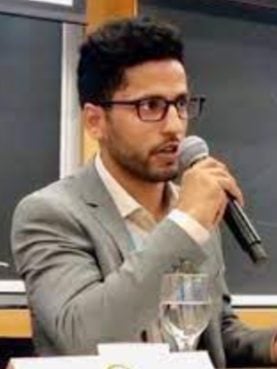 The journalist in the suit, Raqib Hameed Naik, wrote an April 2, 2021, story for Al Jazeera about HAF’s alleged misuse of federal COVID-19 relief funds to funnel the money to right-wing Hindutva groups in India. In investigating the story, Hameed Naik told Religion News Service, he used publicly available data from the U.S. Small Business Administration and USASpending.gov to compile a list of Hindu organizations that received a total of $833,000 in aid during the pandemic and also had documented ties to Hindutva organizations in India.

Hameed Naik said he cross-referenced that information with 990 tax forms and other sources in order to demonstrate U.S. organizations’ relationships with the Hindutva groups.

According to Hameed Naik, a Kashmiri now based in the U.S., he sought comment from HAF before publishing the story, but he said the organization never responded.

Neither HAF nor its lawyer, Ryan Stonerock of Harder LLP, has responded to repeated requests for comment from RNS.

Hameed Naik also claimed that though neither Al Jazeera nor he is a named defendant in the lawsuit, “it’s obviously an attack on freedom of the press.”

“I have lived my life under lockdown … a communication blackout, and military on the streets daily,” Hameed Naik said. He considered it part of his role as an activist journalist to stem Hindutva’s growing power by holding groups that promote its aims in the U.S. accountable as well in India.

His work, he said, comes at a cost. Hameed Naik worries about the safety of his family in Kashmir. He said the Indian military has already visited his family home there and questioned his father a few times about Hameed Naik’s journalism and social media posts, calling the activity “soft intimidation.” 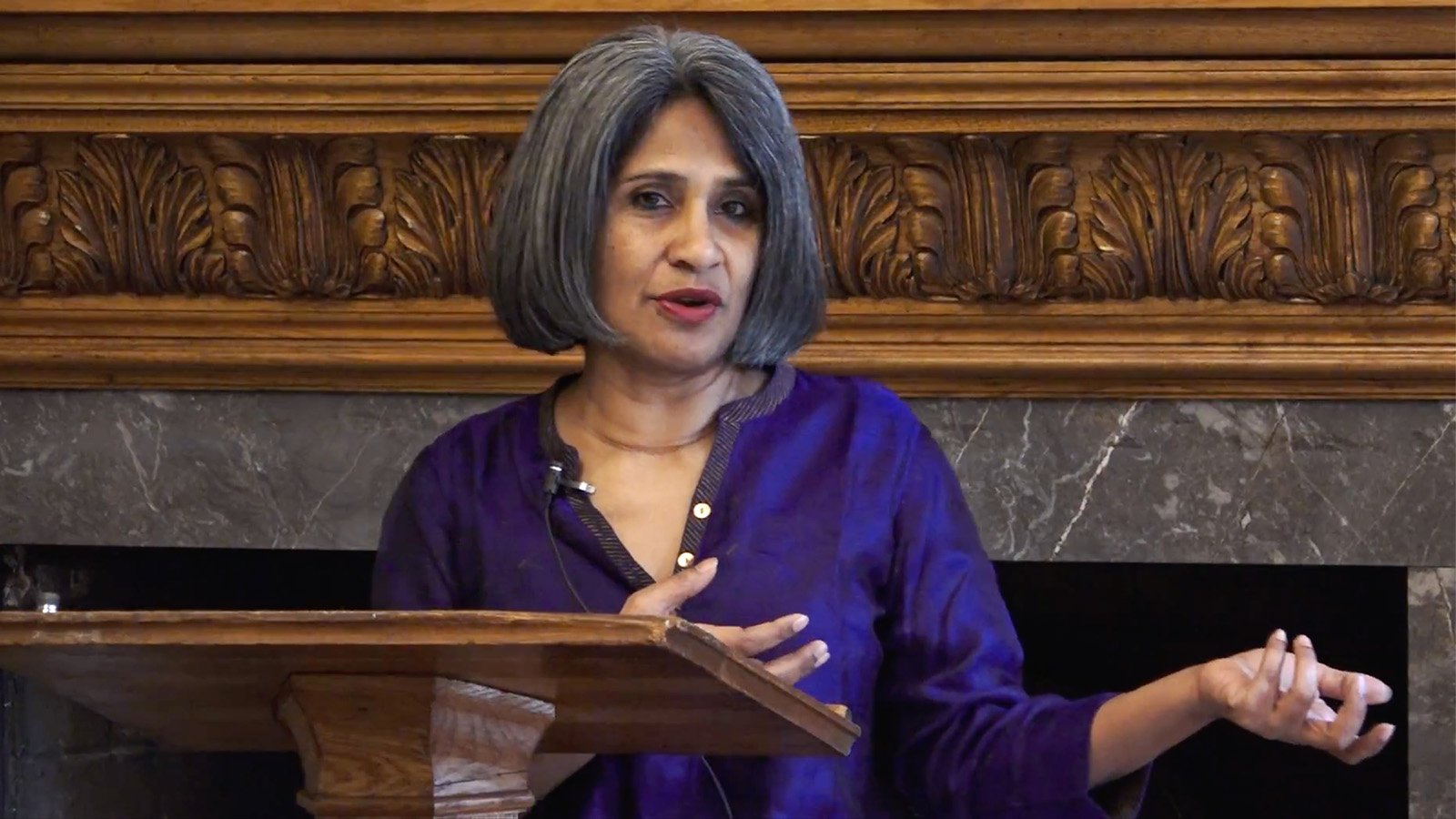 In his article, Viswanath is quoted as saying, partly in reference to HAF, that “any American nonprofit that perpetuates Islamophobia and other forms of hate should not receive federal relief funds.”

While Viswanath and Rajagopal were advised by lawyers not to speak directly about the lawsuit, they explained their work “as giving voice to progressive Hindus.”

Rajagopal talked in the Al Jazeera story about the rise of Hindutva, explaining that HfHR’s encourages solidarity with other minority faith organizations because “we have a much larger adversary in Hindutva, and we must put aside our ideological differences and band together, whether you’re a leftist or an rationalist or a progressive.”

But Viswanath said that HfHR is nonetheless rooted in the Hindu faith. “If I just go back to our texts, there’s only one thing that I can do, which is this, which is stand up for people who are being oppressed,” she said.

Viswanath cited a study by the Carnegie Endowment for International Peace, published in February 2021, which showed: “Fifty-three percent of Indian American respondents agree that Hindu majoritarianism is a threat to minorities in an Indian democracy. By comparison, in the U.S. context, a much higher share of respondents (73%) view white supremacy as a threat to minorities in a U.S. democracy.”

Viswanath said that HfHR would continue its work despite the lawsuit.

Prabhudoss, Rajagopal and Ahmed are quoted in another Al Jazeera piece in question, published on April 8, 2021. Citing Hameed Naik’s investigative piece, the second story described how U.S.-based civil rights organizations, including the groups the defendants represent, are attempting to prompt an SBA audit of how the Hindu organizations are using the federal relief funds.

The HAF named Truschke in the lawsuit and sent her a cease and desist letter because she “has substantial ties to the other Defendants,” according to the group’s press release, and because of her “amplification of these libelous articles on social media, along with a pattern of her own defamatory statements about HAF.”

Truschke has been at the center of her own controversy recently, in response to several tweets about Hindutva and South Asian history that some Hindus say perpetuate “Hinduphobia.” A group called Hindu on Campus has petitioned Rutgers to prevent Truschke from teaching South Asian history. The school has supported Truschke, who has said she has sought police protection.